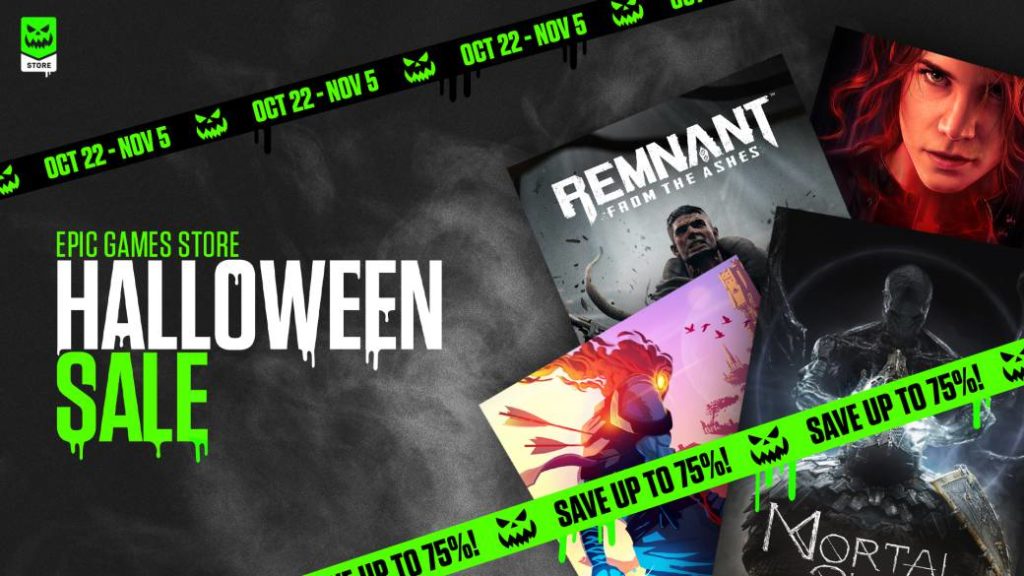 Epic Games Store begins with its Halloween sale promotion with numerous discounts also on games such as Control, the Mafia trilogy or Hades

With the arrival of Halloween in the month of October it is already common for some of the most popular games to hold special events, but also for the main digital stores to offer a series of discounts on a good handful of games. One of them is the Epic Games Store, which begins now with a promotion of offers on titles of the caliber of Red Dead Redemption 2, Borderlands 3, Control or one of the best indies of the year such as Hades.

Go ahead, treat yourself. Take up to 75% off great games, and don’t forget to use any leftover Epic Coupons – you just might end up with a scary good deal! https://t.co/rquI9EdXQa pic.twitter.com/BzjS1EnhnF

The most outstanding sales on the Epic Games Store

Below we go on to detail some of the best offers that we can find in this Halloween promotion in the Epic Games Store:

But they are far from the only ones, and recently released games such as Maneater, Predator: Hunting Grounds, Mortal Shell or Crysis Remastered are also on sale. You can see the full promotion in this link. However, if you don’t want to or can’t spend, free games will always be available on a weekly basis on the Epic Games Store. In this case, Layers of Fear 2, from Bloober Team (Blair Witch, Observer) and Costume Quest 2, from Double Fine can currently be downloaded.