You are here: Home / Android / The PS5 DualSense supports xCloud on Android devices 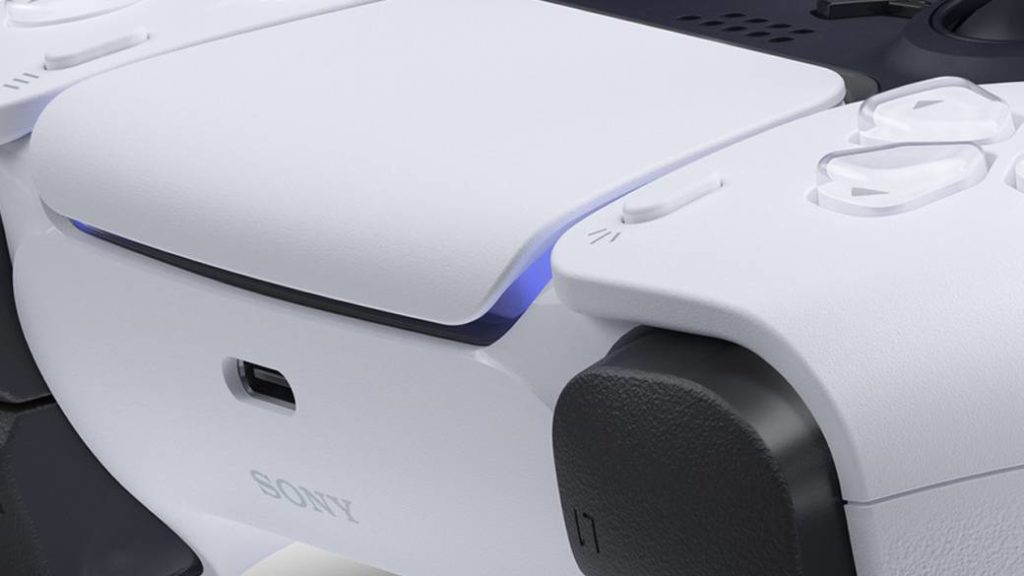 After testing on several Android devices, one of them a Microsoft Surface tablet, a youtuber shows how it is possible to play on the xCloud service.

Although there are still many things to know about the PS5 hardware and its capabilities, we are learning data about what is, after all, its most important peripheral: the DualSense, its new command. As many influencers have been receiving their console, they have published numerous impressions about the new Sony console, and today we can know something really curious about the controller thanks to youtuber Austin Evans: it will be compatible on Android with xCloud, the game service in the Microsoft cloud.

While Evans tries to link the DualSense with PS4 without success, he tries later with a mobile with an Android operating system, specifically a Google Pixel 5, being able to enjoy xCloud on it. Not only that, but the same test on a Microsoft Surface Laptop Go tablet is also successful, although it highlights that the effectiveness of the right stick is not the best, ensuring that “it feels weird.” Finally, it shows how it is possible to play Forza, although obviously only with the most basic characteristics of the controller, and as Sony has already assured from the beginning, aspects such as haptic feedback or adaptive triggers are designed to be used exclusively in PS5 games. It is specifically from minute 5 where we can see this series of tests.

What the DualSense will be capable of

Practically from the moment of the announcement, the DualSense has been one of the stars of PS5, with the two features that we talked about previously the most important. Thus, the haptic feedback and the triggers will allow you to feel the tension of a bow when aiming, or to notice differences in the grip on different terrain in a driving game. We recently got to know how NBA 2K21 will use this technology, for example, and that is that the resistance of the triggers will be greater when sprinting as the players are more tired.