You are here: Home / Archives for Hardware 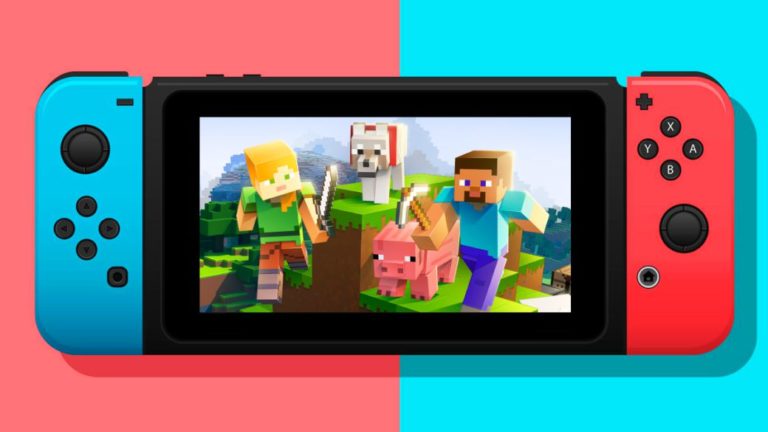 Steve’s inclusion in Smash Bros Ultimate has been just the latest of many collaborations between these two video game giants. When the developers at Mojang released the incomplete version of Minecraft on May 17, 2009, they could hardly have imagined that their sandbox would end up becoming the best-selling video game ever, with 200,000,000 total […] 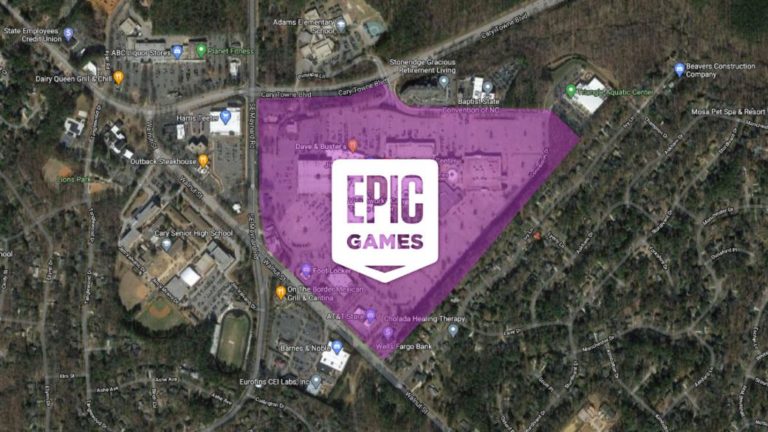 The creators of Fortnite plan to reform the place and plan to open in a few years, specifically in 2024. Epic Games has gone shopping and has acquired the entire building. The North American company has acquired the Cary Towne Center, a huge shopping center very close to the current headquarters of the company, which […] 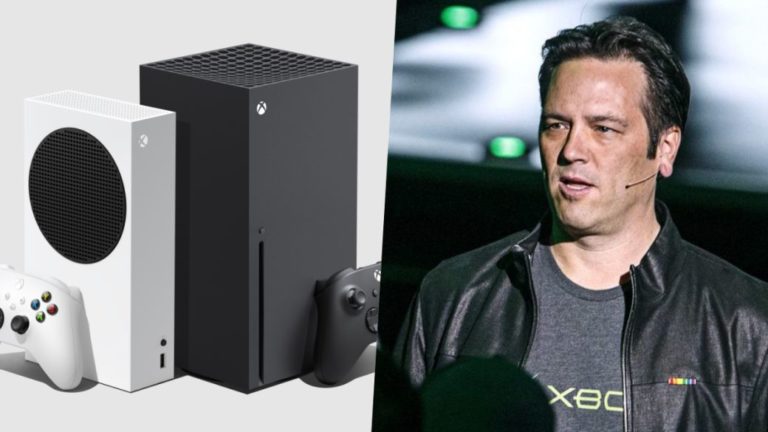 As in the case of PlayStation 5, North Americans have been affected by the coronavirus crisis during production. The year of the launch of the new generation consoles has coincided with one of the great world crises of the contemporary era. The coronavirus epidemic has marked a year 2020 that will be difficult to forget, […] 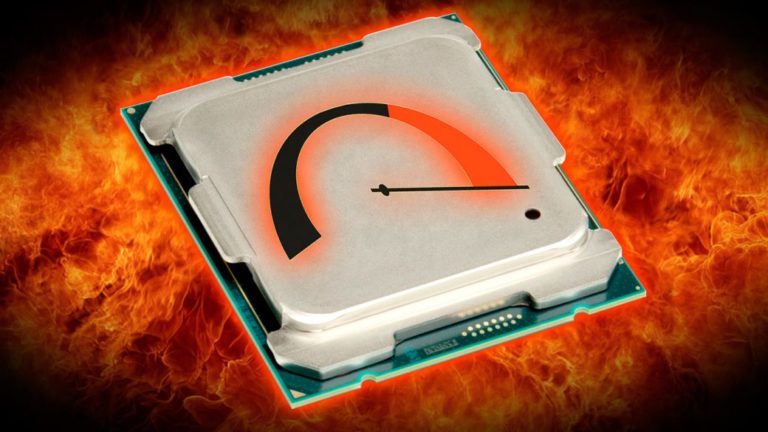 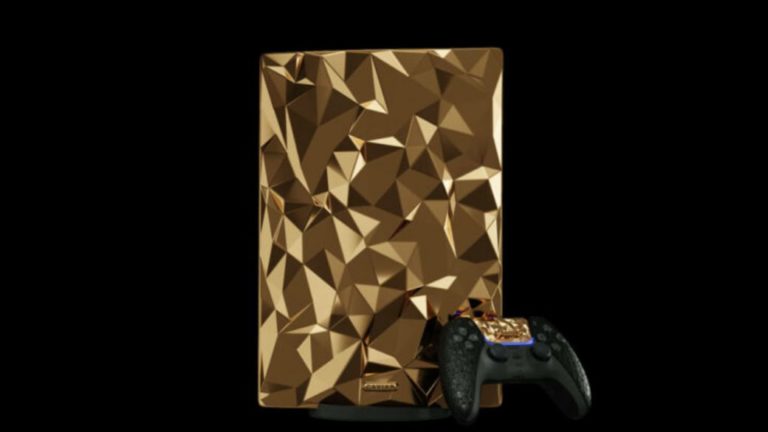 The latest craze in the world of limited editions is a PS5 bathed in 20 kilos of 18-karat gold that is valued at 900,000 euros. First were the Airpods Max Gold (the gold-plated helmets, lined with crocodile skin and valued at 108,000 euros). Then came the Samsung Galaxy S21 Ultra (solid gold, laser engraved and […] 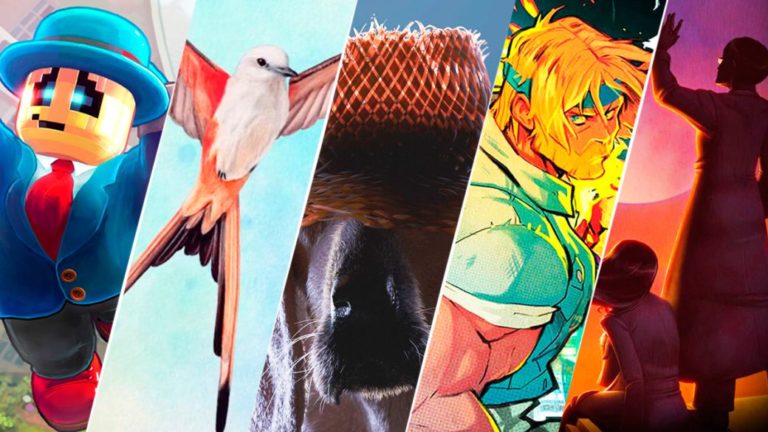 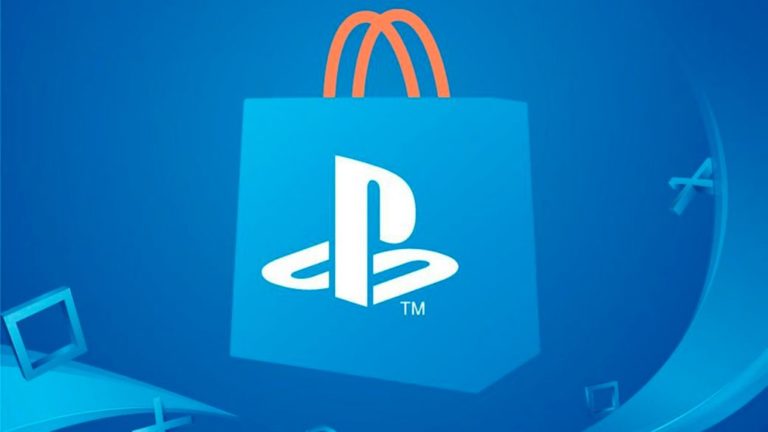 PlayStation is reporting possible setbacks with payments on PlayStation Store via bank cards due to new European regulations. In January 2021 (in just two days) a new European regulation of online transactions and payments will come into force that may affect our digital acquisitions, especially in transactions in the PS Store through PS4 and PS5. […] 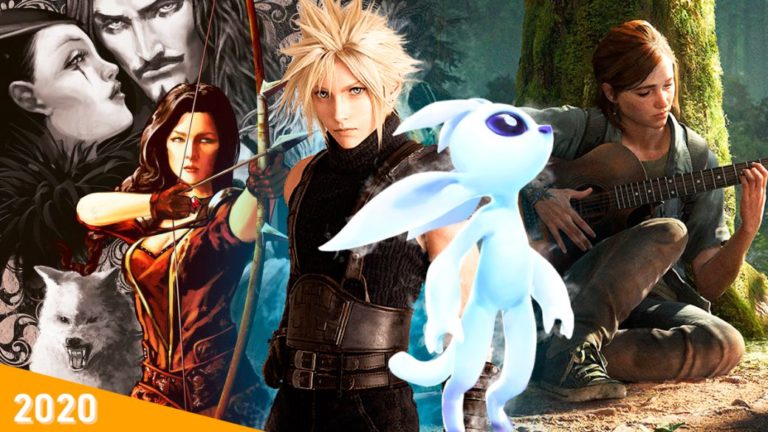 We review what has come out of the speakers this last year Of everything that is happening in this generational change that we are going through, music is not exactly what is suffering the most mutations. Visually, we have increases in resolution that leave behind what was before, the new discs that load almost immediately, […] 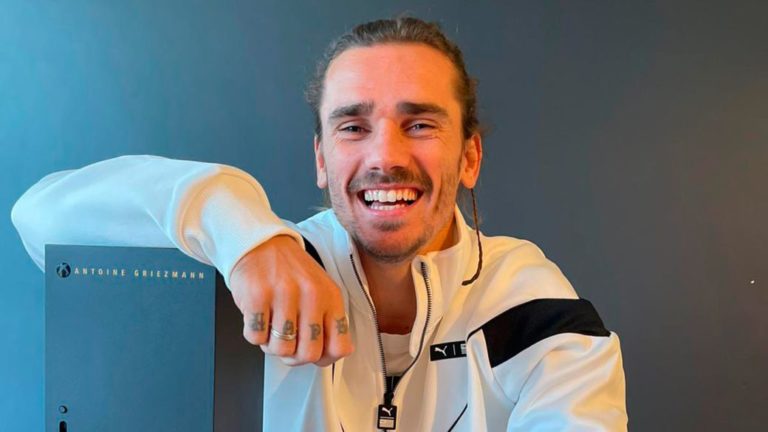 Antoine Griezmann, Barça player, receives a customized model of Microsoft’s most powerful console with his name and the brand’s slogan. Antoine Griezmann, the well-known French forward for FC Barcelona, ​​has received a very special gift from Xbox France. And it is that the professional soccer player has shown his new Xbox Series X personalized with […] 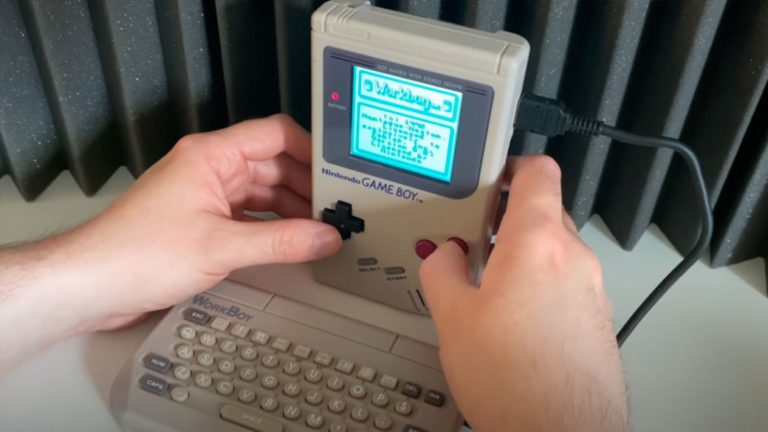 Video game historian Liam Robertson discovers the prototype of an unpublished peripheral of the famous Nintendo laptop that was never put on sale. After almost 30 years, a curious peripheral for the original Game Boy called WorkBoy comes to light, a kind of complement that turned the popular Nintendo laptop into a kind of mini-computer […]