You are here: Home / Archives for Microsoft 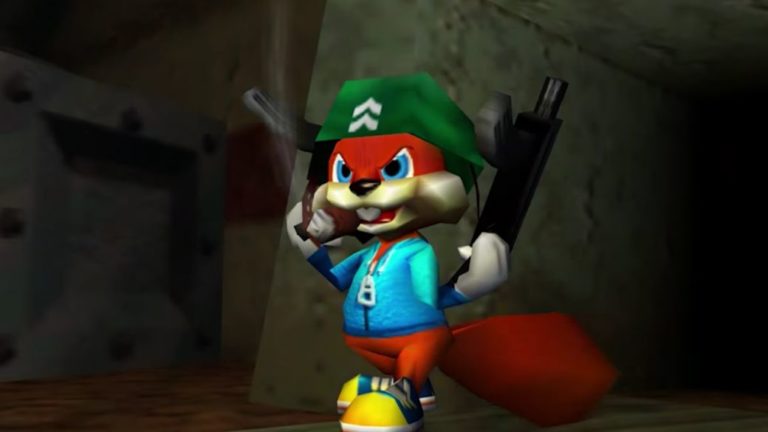 The controversial Nintendo 64 game was released in March 2001, although it did not officially arrive in Spain until 2015 by Rare Replay. It’s a shame that Bad Fur Day is 20 and not 18 years old, since it prevents us from making the typical joke about the legal age to drink alcohol. Of course, […] 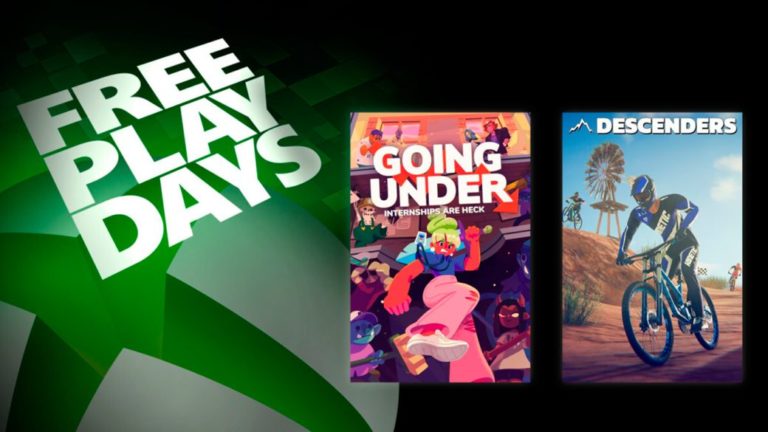 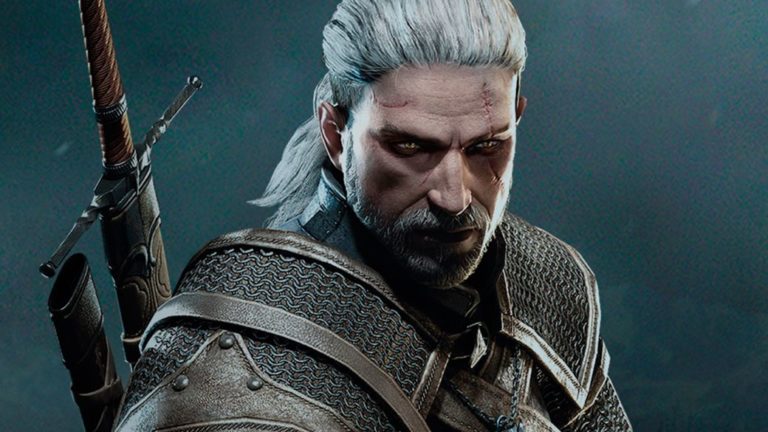 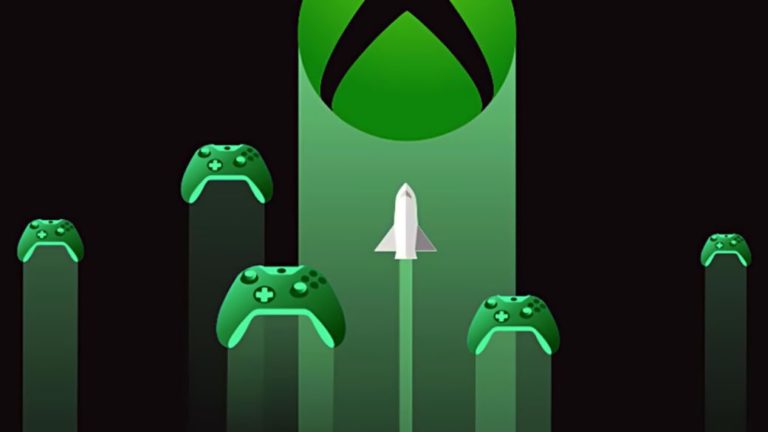 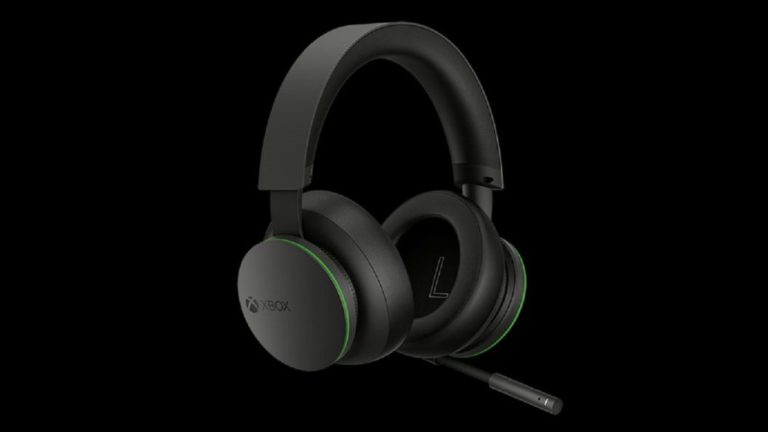 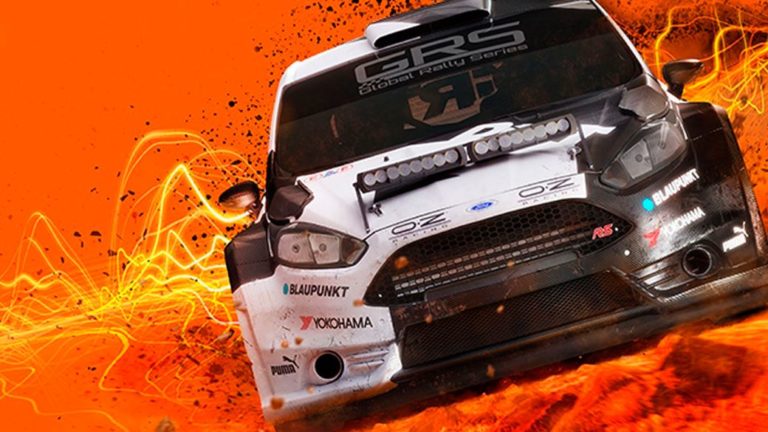 Microsoft shares the list of video games that will no longer be available on its on-demand title service at the end of this month of February. As is customary in Xbox Game Pass, many games become part of its offer and others leave the catalog every month; This is the case of DiRT 4 and […] 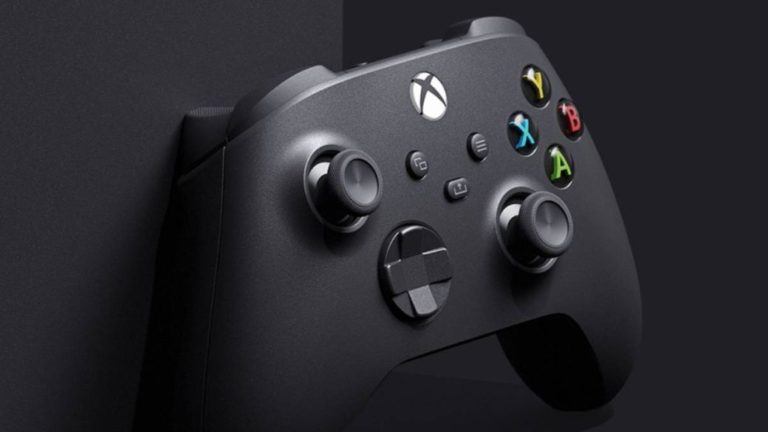 They recognize the problem and suggest a procedure to remedy it, although they continue to search for a more definitive method. Since its launch last November, some Xbox Series users (both X and S models) have been reporting occasional controller disconnections during gaming sessions. It is a specific phenomenon, but it can occur both when […] 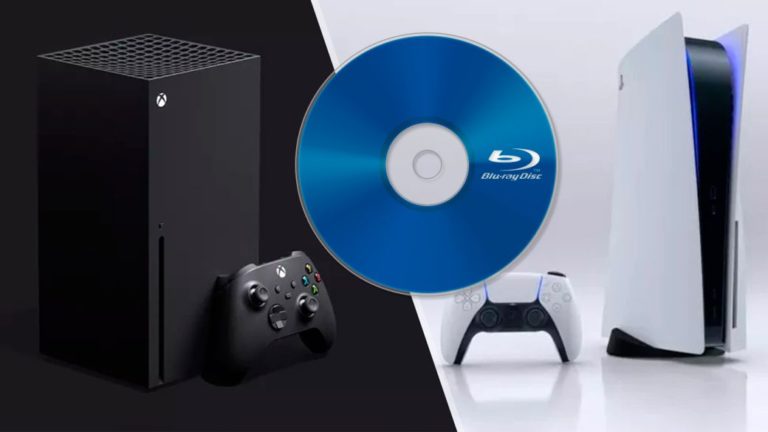 The HDTVTest YouTube channel publishes a comparison between the readers of the new Sony and Microsoft consoles; Which one is better for watching movies? The next-generation consoles from Sony and Microsoft, the PS5 and Xbox Series X, respectively, offer much more than video games; so much so, that for many users they represent an interesting […] 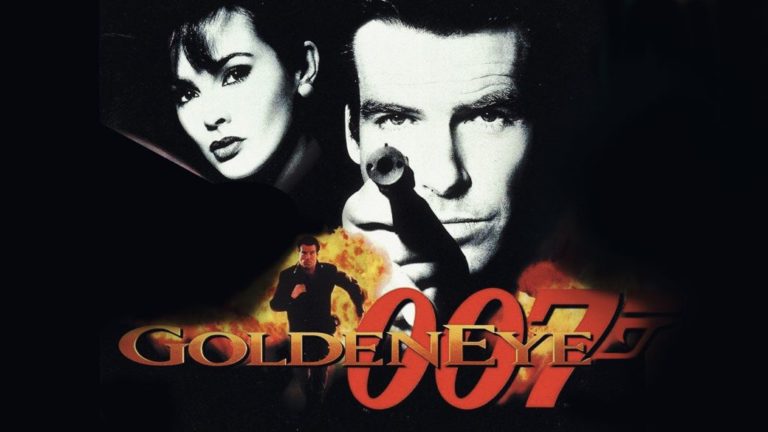 The remastered version, which has been leaked through the network, is fully playable and improves its graphics compared to the original N64. Rare created several of the most memorable titles on Nintendo 64. One of them is GoldenEye 007, based on the James Bond movie starring Pierce Brosnan. Beyond the remakes published by Activision, the […] 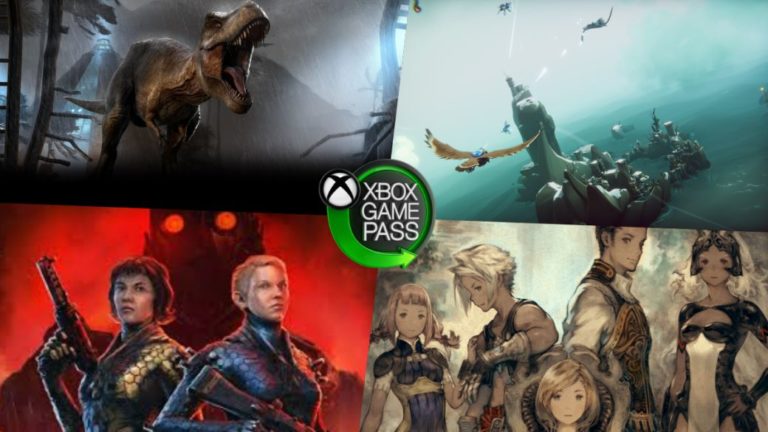 The service continues to add new games to its catalog, but also confirms those that will say goodbye soon. The month of February has just started and Microsoft is already thinking about new games for its flagship service, Xbox Game Pass. The North American company has announced the next video games that its subscribers will […]