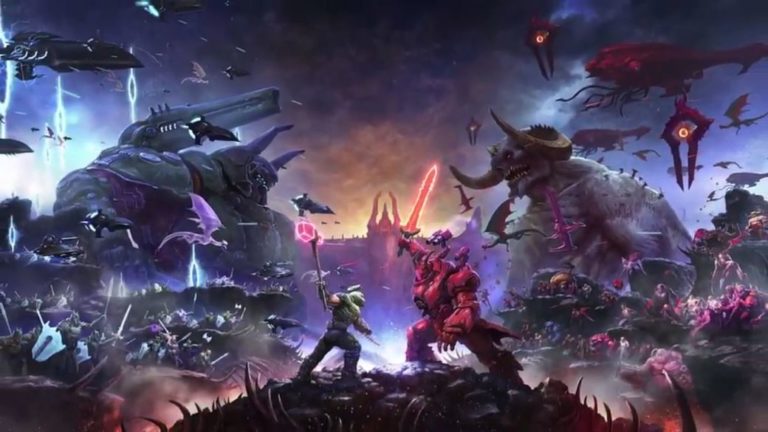 The video has been uploaded ahead of time by Bethesda Italia. Its official publication will be tomorrow; and that of the full trailer, on Wednesday 17. Less than a week after the first anniversary of DOOM Eternal, the excellent (and successful) new installment of this legendary First Person Shooters saga, Id Software is warming up […] 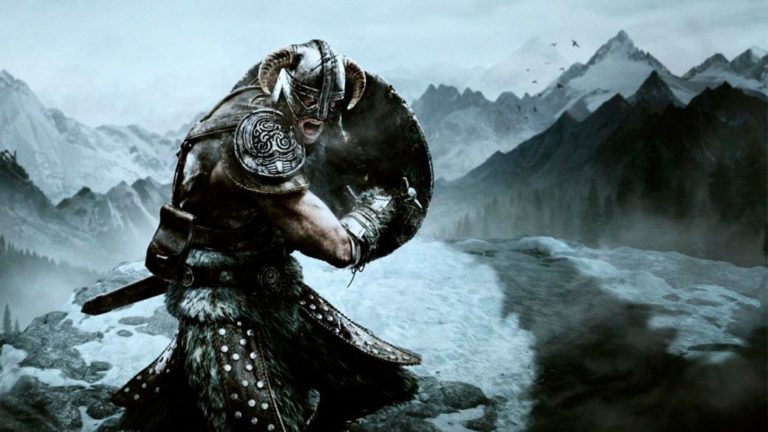 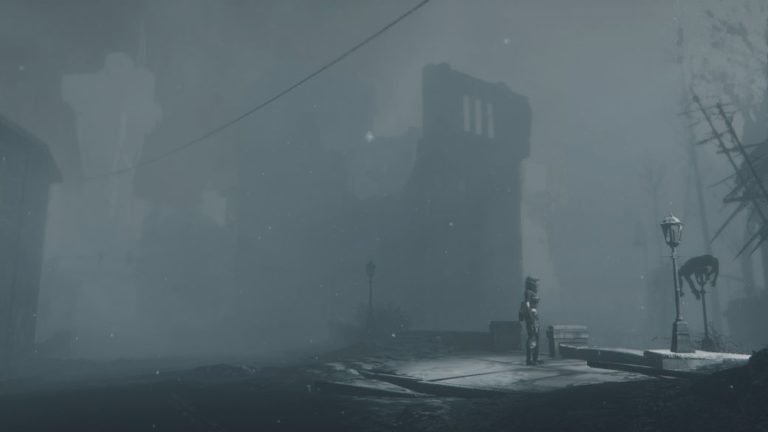 Whispering Hills premieres its first episode with scenarios familiar to any fan of Konami survival horror. The gossips say that Silent Hill could return in the future, but to date Konami has limited itself to offering a series of crossovers of its saga in games such as Dead by Daylight or Dark Deception. Those who […] 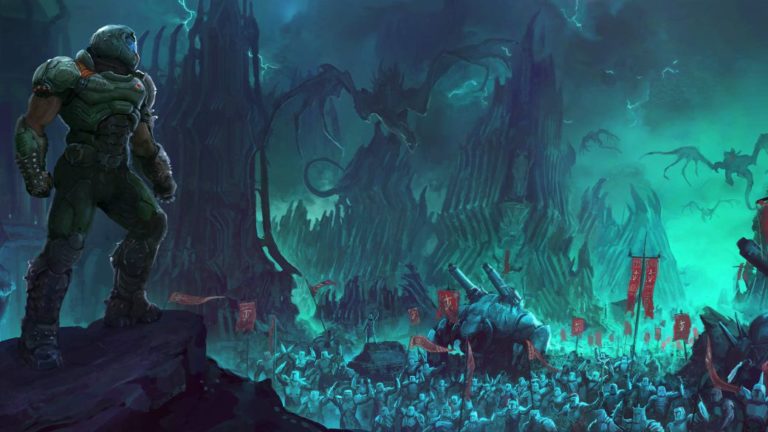 The large figure, shared by an Id Software employee in his job profile, covers the first nine months of the game on the market. It is unquestionable that DOOM Eternal was one of the big names last year, although we rarely know with such precision the true size of the revenues of this class of […]

Bethesda Softworks’ new IP has no confirmed launch date or platforms yet. Little details have been revealed about Starfield, Bethesda’s new sci-fi game. However, development continues and the North American company will let fans take part in its design. Of course it will not be open to everyone, as the action responds to a charity […] 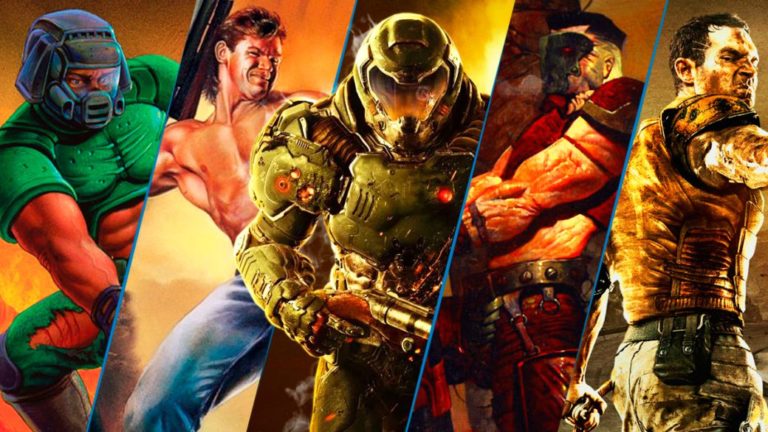 The writing and the collaborators of FreeGameTips choose the most outstanding titles of the mythical study behind sagas like DOOM and Quake, among others. 2020 and 2021 have been two years full of anniversaries. A few months after Super Mario blew out all 35 candles, Sonic will do the same to celebrate his thirtieth anniversary. […] 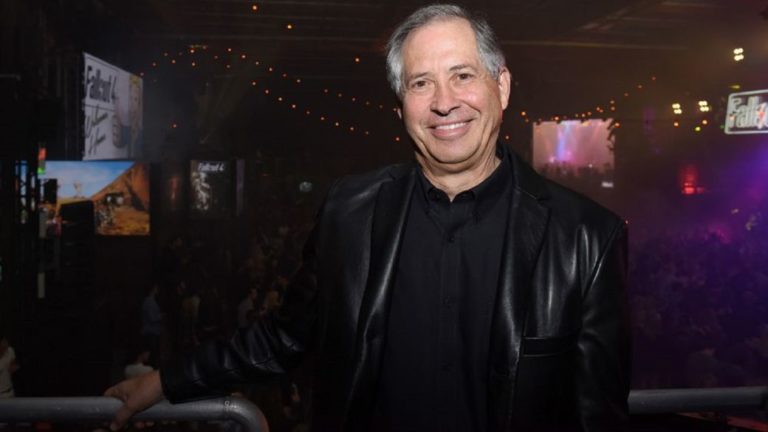 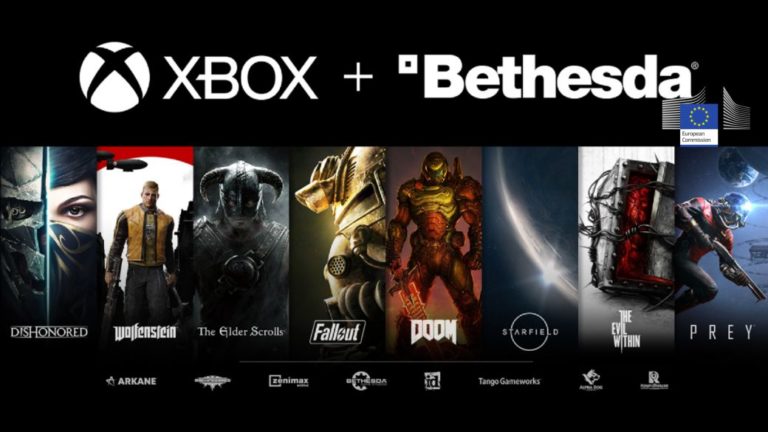 Microsoft must submit to the verdict of antitrust regulators, who will decide whether to approve the operation before March 5. Microsoft’s purchase of Zenimax Media has been launched but has not yet been completed. The intention of the Redmond giant was from the beginning to resolve the issue in the first months of 2021, and […] 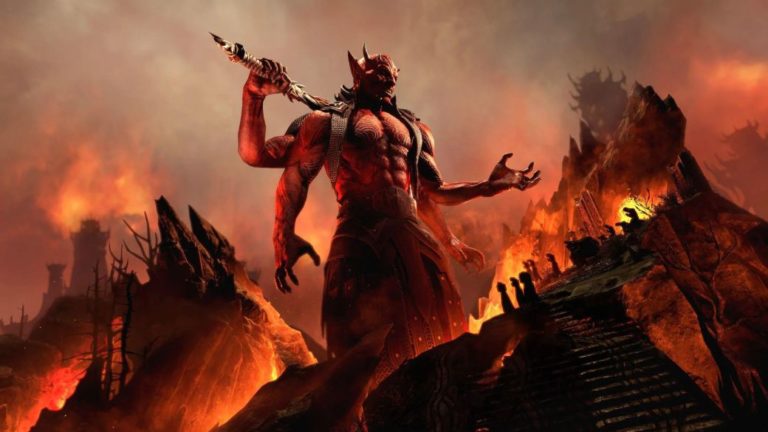 Bethesda presents the next news for its popular MMORPG with new expansions, downloadable content and more adventures to be confirmed. Bethesda has presented its next plans for The Elder Scrolls Online, its popular MMORPG for PC, PS4 and Xbox One, through a complete roadmap for this year 2021, with a first half marked by the […] 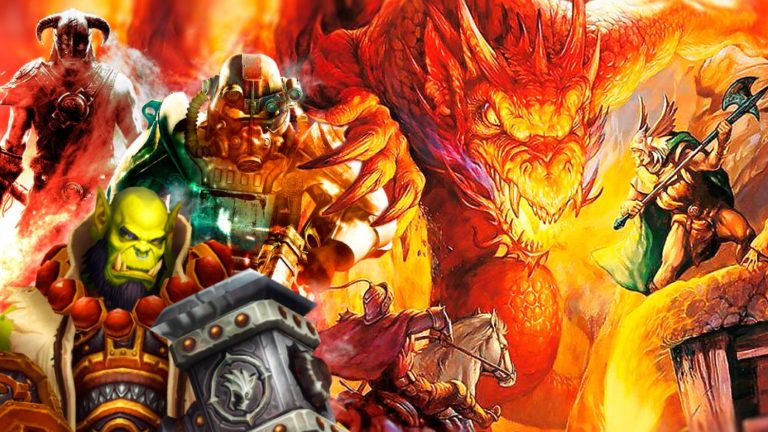 D&D is considered the father of many board and computer RPGs. We talk about its enormous influence when it comes to shaping the RPG in the video game The board opens before you, unfolding a dungeon that hides various secrets in each room. There are treasures, monsters, and maybe a dragon that doesn’t like visits […]