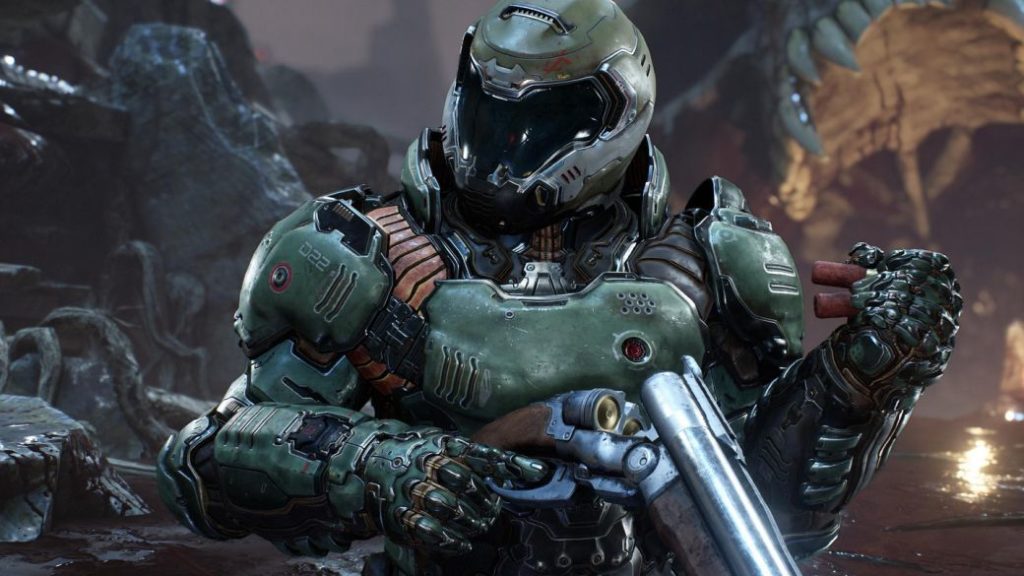 The creators of Doom, Quake and company are preparing a new VR game called Project 2021A that could be Doom Eternal VFR.

The Australian age rating body has just awarded the +18 “Restricted” certificate to an id Software game that we were not aware of. And although the name of its record sheet (Project 2021A) does not clear up too many doubts, there is a detail that can serve as a clue and that helps guide all speculation in one direction. According to its file, it is a virtual reality game, which leads us to think of a version of Doom Eternal for that technology, or a small VR campaign inspired by that, as happened with Doom in 2016, which a year later he received Doom VFR, a series of extra missions adapted to virtual reality mechanics. 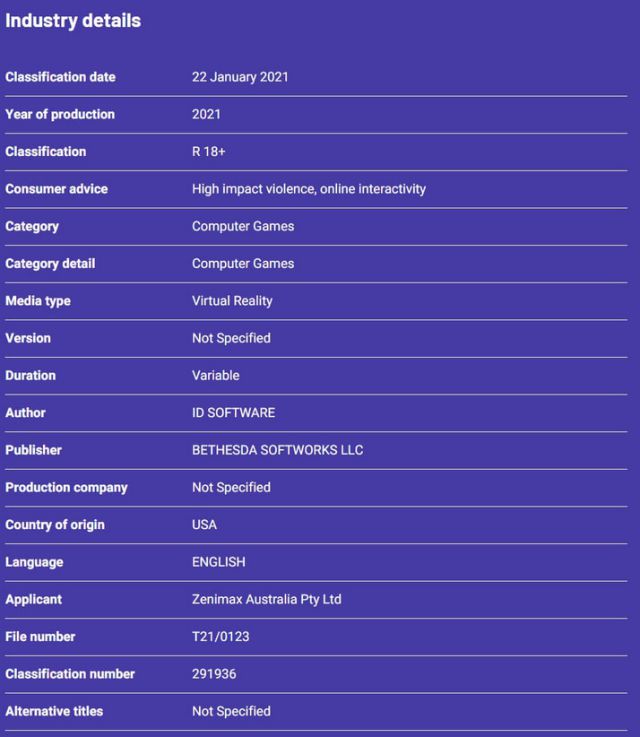 The rest of the details of their qualification fit with that possibility (high levels of violence, foul language, images or sounds that can frighten the little ones … etc.). However, there is a section that works against that hypothetical Doom Eternal VFR, and that is that Project 2021A includes “online interactivity”, so we will have to wait to see specifically what it is about. It will also be curious to see what platforms it comes out on and with what devices it is compatible. Doom VFR, for example, only worked with HTC Vive and PlayStation VR (Aim Controller in between). But after the purchase of Bethesda (and therefore of id Software) by Microsoft, will this allow the appearance of a new exclusive for Sony consoles? Questions, questions, questions.

Recently, reviewing all the shooters of 2021, we also remembered another release that id Software still has pending. We refer to Doom Eternal: The Ancient Gods – Part Two, the second expansion of the game. The first, more than five hours long, was one of those rare (extremely rare) expansions that dignify the DLC. It was set just after the end of Eternal, it continued its story and allowed us to start with all the weapons of that already unlocked. But he was not satisfied with repeating the same thing over and over again, but added new levels, more enemies and new collectibles. Given its entity, it can even be played independently and without the need for the original title. A delight, in short, that we burn with the desire to see it conclude, especially if it is accompanied by a little sister in virtual reality. 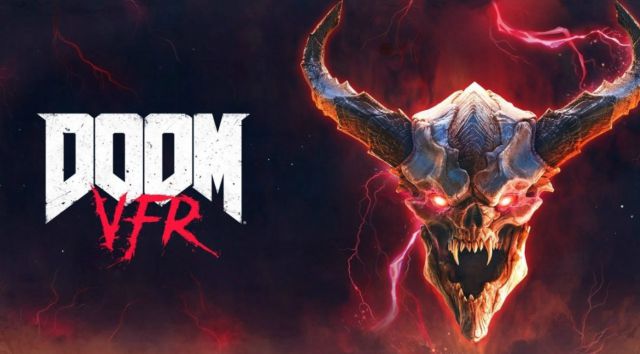