You are here: Home / Bethesda Softworks / The Skyrim board game is a reality and its creators seek funding 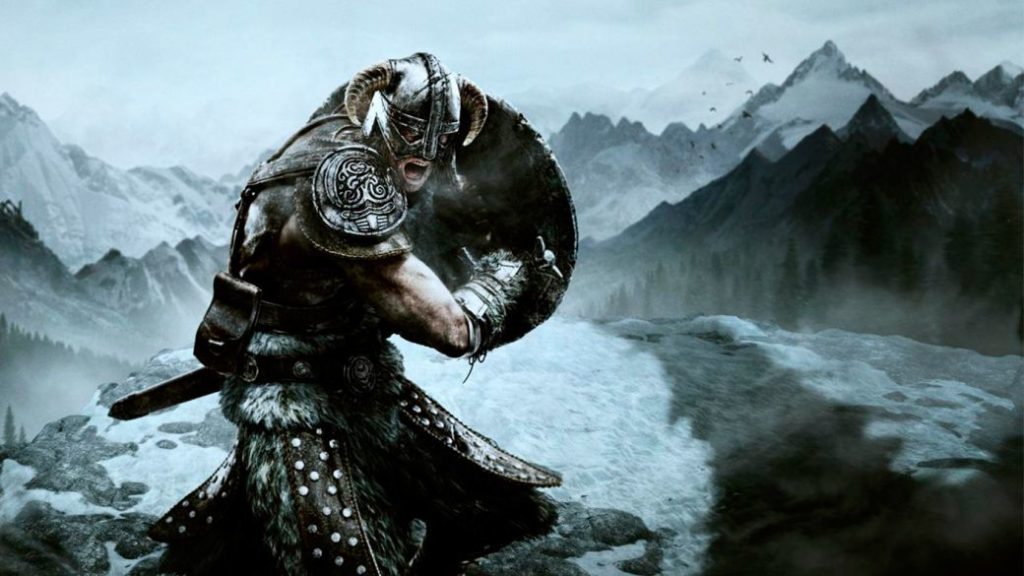 The celebrated installment of The Elder Scrolls franchise will have its own officially licensed Bethesda board game; next funding campaign

As in recent times with all kinds of video game adaptations to the board game format, Skyrim, the celebrated fifth numbered installment of The Elder Scrolls franchise, will also have its own board game. This has been presented by the Modiphius company, a company specialized in this type of entertainment products and other merchandising works, through the collective financing website Gamefound, with the aim of gathering sufficient financial support to carry out the project .

The Elder Scrolls V: Skyrim – The Board Game

For now, its managers have not shared much information, beyond defining the product as an “epic cooperative board game”, in which one to four players can play. In addition, it has been presented with an official license from Bethesda, so that fans of the original video game can rest easy, since it will have fully licensed names, locations, situations, characters and more.

Those who want to see a small preview of what they have planned to offer from Modiphius, will be able to access a kind of preview of the game in virtual format through Tabletop Simulator for PC, a game for which The Elder Scrolls V: Skyrim is also planned – The Board Game. For now, more than 8,000 people have been interested in this new board game by signing up on Gamefound’s own page, waiting for the crowdfunding campaign to open.

Modiphius already has experience in other video game adaptations to the board game format, as demonstrated by other franchise sets such as Fallout, Dishonored or Vampire: The Masquerade, among others.