You are here: Home / Bethesda Softworks / Robert A. Altman, founder and CEO of Zenimax Media, passes away 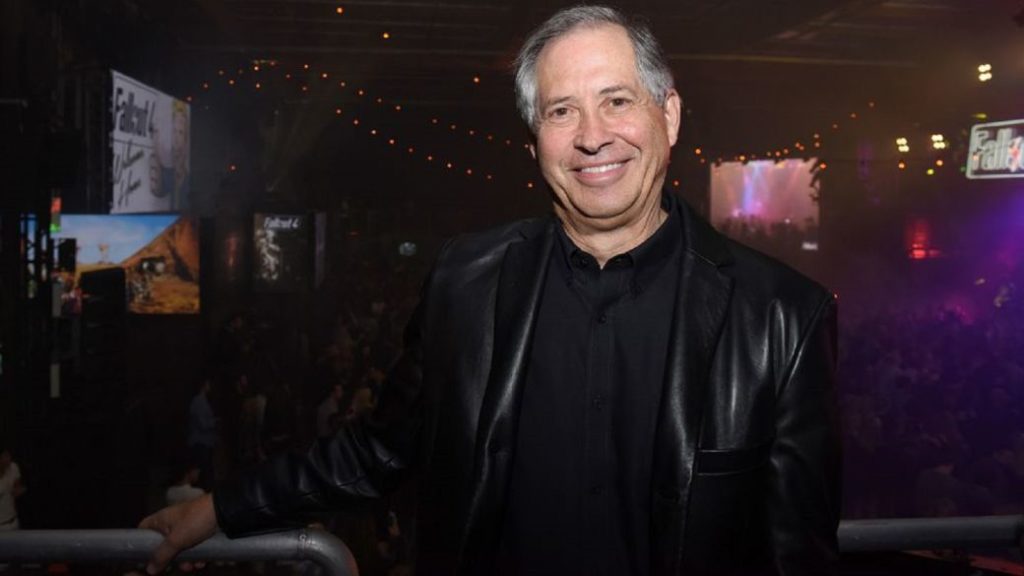 Bethesda announces through its social media accounts the death of Zenimax Media CEO and founder, Robert A. Altman.

Bethesda shares on its social networks the death of Robert A. Altman, founder and CEO of Zenimax Media. “He was a true visionary, friend and believer in the spirit of the people and the power over what they could accomplish together. He was an extraordinary leader, and an even better human being ”, they subscribe in the statement.

The company says it is “proud” of the “values ​​and principles” that Altman taught them. “We extend our deepest sympathy to Robert’s family, who are part of our family and who have always treated us as one of them,” they conclude, but not before thanking “everything he did” Altman for Zenimax Media. During the message, Bethesda shares one of the emails she wrote weekly during lockdown.

We are deeply saddened to tell you of the passing of Robert A. Altman, our Founder and CEO. He was a true visionary, friend, and believer in the spirit of people and the power of what they could accomplish together. He was an extraordinary leader, and an even better human being. pic.twitter.com/FZFsVtHc5t

The future of Zenimax Media in the short and medium term

As far as the conglomerate is concerned, we currently know that Xbox has applied for approval of the Bethesda purchase from the European Union. Microsoft will submit to the verdict of the European Commission’s antitrust regulators sometime before the March 5 deadline. From that moment on, three possible scenarios will open: the complete green light, the green light with some adjustment or the rejection in pursuit of an investigation.

If all goes well, the Xbox division will build more muscle in its production catalog, with studios such as Arkane, MachineGames, Bethesda Softworks, id Software and Zenimax Online, among others. Brands like The Elder Scrolls, Doom, Fallout and Dishonored will be part of them. All this for a price of 7.5 billion dollars.

However, the next two Bethesda games will retain the temporary exclusivity agreement with PlayStation. We refer to Deathloop and GhostWire Tokyo, who are scheduled to debut in 2021. The first of them is just a few months away: on May 21.