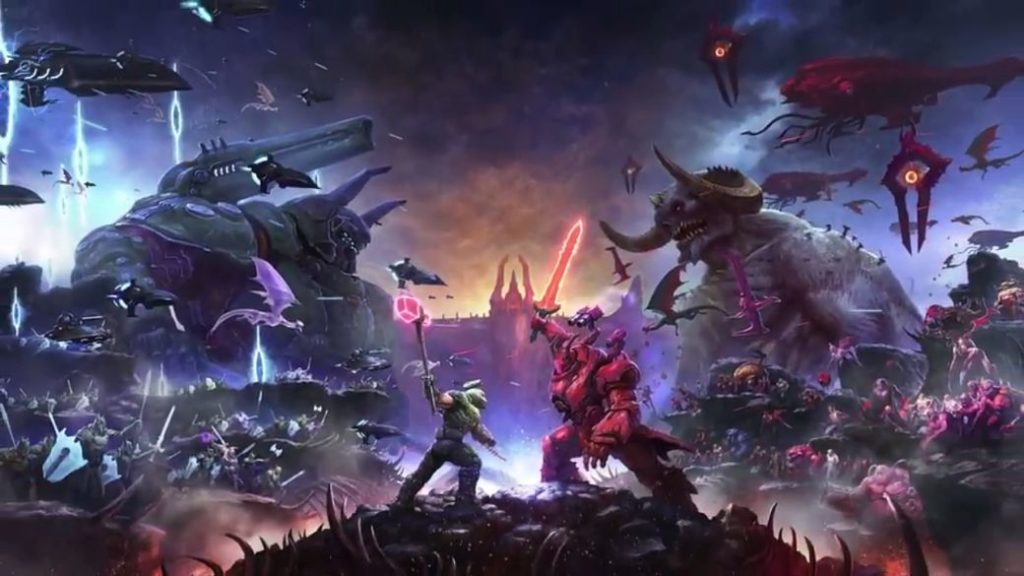 The video has been uploaded ahead of time by Bethesda Italia. Its official publication will be tomorrow; and that of the full trailer, on Wednesday 17.

Less than a week after the first anniversary of DOOM Eternal, the excellent (and successful) new installment of this legendary First Person Shooters saga, Id Software is warming up for the launch of its new expansion: The Ancient Gods – Part Two . Of course, the plan has annoyed them a bit, since the teaser scheduled for tomorrow was published by mistake on Bethesda Italia’s YouTube account and, although it has been deleted since then, it now circulates on the internet with full freedom – we already know how are these things going. Something that, curiously, also happened last year with the first part.

The Ancient Gods: The Final Battle

It is a minor drama, since to the fact that it has only been brought forward one day, we must add that it is a mere teaser for a more complete trailer, according to the end of the video itself scheduled for the 17th. We are, therefore, Before a simple appetizer, although it illustrates well the increase in the scale of the conflict that this DLC will deal with. 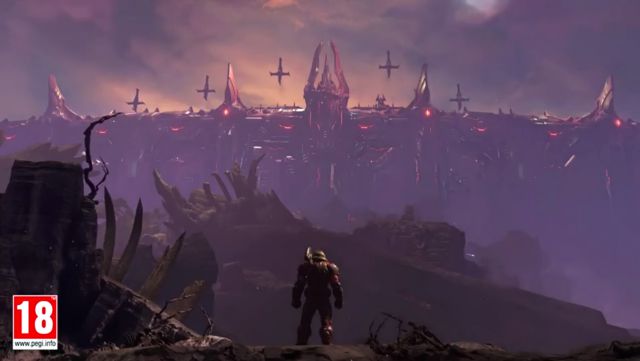 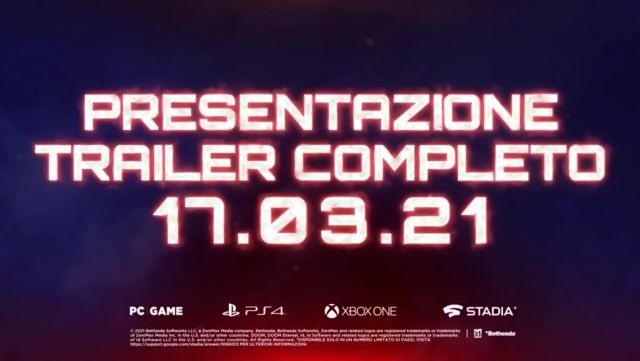 It’s worth remembering that while both The Ancient Gods – Part One and the impending sequel are natural extensions of DOOM Eternal by gameplay and narrative, they also function as a sequel in a more traditional sense, as they can be purchased and played independently. without having the base game. However, it is a not recommended option considering the emphasis that the studio has placed this time on the construction of the world, in all the events and explanations that precede this battle between the emblematic Doom Slayer and his new rival – on which We won’t go into details to avoid spoiling.

To see remains, in addition to the full trailer, both the release date and the long-term course of the saga. Id Software has yet to comment on whether The Ancient Gods will put an end to the Eternal stage or if they will create more content before embarking on a new generation of DOOM. In relation to that, it must also be remembered that recently there is a new agent involved: just this week, Microsoft has received the green light from the European commission to take over Bethesda, Id and all its licenses, so from now on it can decide the development strategies that you consider most appropriate.