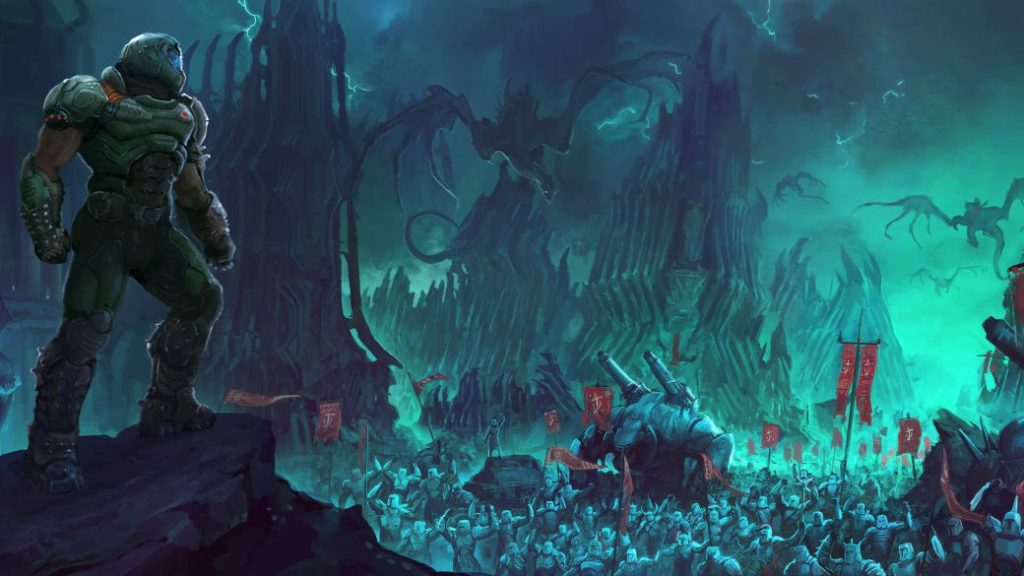 The large figure, shared by an Id Software employee in his job profile, covers the first nine months of the game on the market.

It is unquestionable that DOOM Eternal was one of the big names last year, although we rarely know with such precision the true size of the revenues of this class of playable behemoths. Although the figure can be qualified, and we will explain why later, a member of Id Software has revealed on his Linkedin profile that the study’s most recent game has generated profits of more than 450 million dollars since its premiere on March 20, 2020 (when it came out on PC, Xbox One, PS4, and Stadia).

These benefits, moreover, would have been obtained specifically during the first nine months, which, if accurate, would include both the first DLC, The Ancient Gods – Part One (October) and the latest Switch version ( December 8). Needless to say, the figure has therefore already risen since then, and hopefully it will receive a further push when the second part of The Ancient Gods is released at a yet to be determined time in 2021. 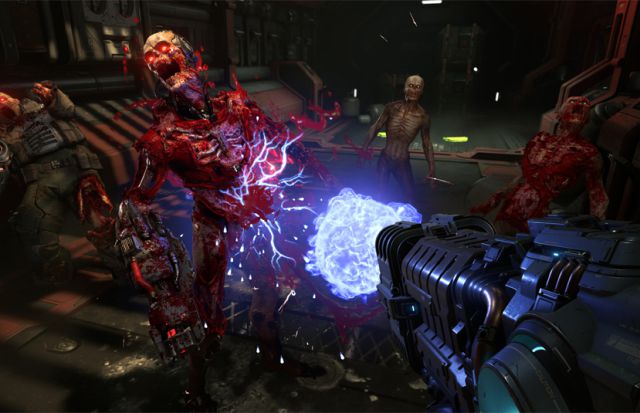 On the other hand, it is also true that by itself it does not allow to make an exact correlation with the number of sales, since in benefits factors such as downloadable content are calculated (not only expansions, but also extras included with the Deluxe version), and then on the other hand there is the different measuring stick used in services such as Game Pass, where it was included in October after the acquisition of Id Software by Microsoft.

In any case, this is good news for the studio and for fans of the saga, since it practically guarantees its continuity. Launched in the first months of the pandemic, surrounded by other prominent names such as Animal Crossing, Half-Life, Nioh or Resident Evil, and aimed at an audience even more specialized than its predecessor (Eternal makes few commitments and immediately raises the bar of demand ), there was a possibility that the numbers would suffer. But it seems that it is far from being the case, Doom Slayer remains for a while.