You are here: Home / Aggro Crab / Going Under and Descenders are played for free this weekend on Xbox One with Xbox Live Gold 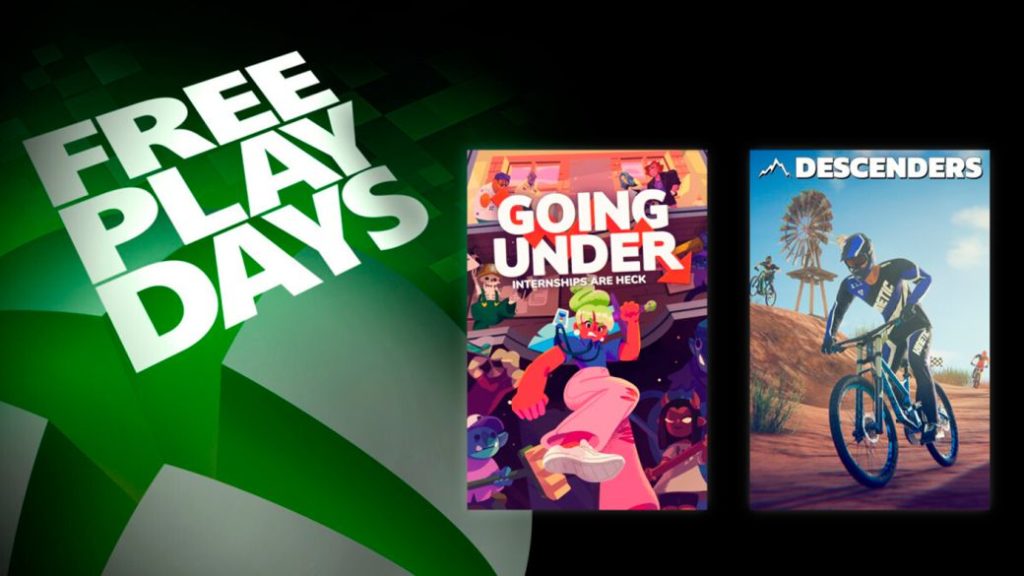 For yet another week, Microsoft offers Xbox Live Gold or Xbox Game Pass Ultimate subscribers on Xbox One the ability to play video games for free.

As usual week after week, Microsoft offers the possibility to subscribers of Xbox Live Gold or Xbox Game Pass Ultimate the possibility of playing a couple of games for free throughout the weekend thanks to the Free Play Days promotion. So much so, that this time the chosen ones are Going Under and Descenders, two indie games of proven quality that can be squeezed on Xbox One from today until Monday, March 8 at 8:59 a.m.

Play for free on Xbox One

Thus, starting today, all those users of any of Microsoft’s two premium services such as Xbox Live Gold or Xbox Game Pass Ultimate (the latter already includes Gold), can now download and play both Going Under and Descenders for free at Xbox One, in both cases the full game. In addition, once the promotion expires next Monday, those who want to continue playing can buy the games with up to 40% discount. 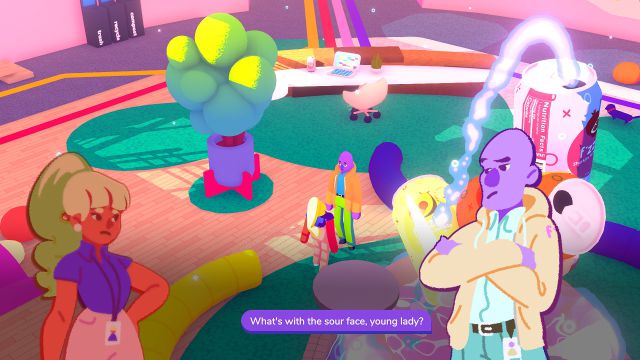 Going Under is one of the most particular indies of the past year 2020, an adventure and action game in which you explore dungeons in the form of failed technological companies, all through a cartoon-style staging with a lot of personality. As unpaid interns, we will have to make our way through countless offices that will be generated randomly through a combat system with many possibilities.

For its part, Descenders is one of the most celebrated sports games focused on downhill cycling, thanks to a very realistic staging and control with more than satisfactory physics. Once again, we are presented with randomly generated mountain tracks, through which we will have to perform the most dangerous and effective stunts and stunts to arrive first and set the best time.