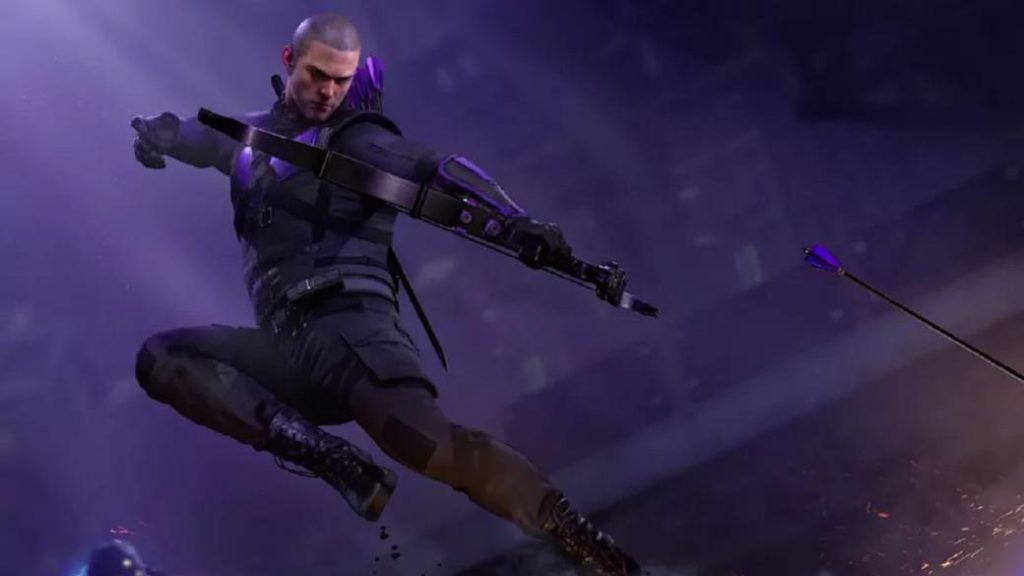 As part of the latest War Table announced details of the Marvel Avengers beta, Crystal Dynamics and Square Enix have unveiled the first playable character to be incorporated after the group of six Avengers who stars in the campaign. Captain America, Thor, Hulk, Kamala, Black Widow, and Iron Man will be joined by the equally iconic Hawkeye, after launch and completely free of charge, in a new story arc that points to the way the studio plans expand the main campaign, using story modules focused on various characters, which should give you a wide range to dive into the rich history of the supergroup.

Hawkeye’s missions can be developed solo and cooperatively and will take place after the events of Reassembled, the name of the main campaign, which will focus on how Kamala Khan attempts to reunite the most powerful group on earth after the trap set by your enemies. In this way, those who regretted the absence of the goalkeeper will have the opportunity to put themselves in their shoes afterwards.

This also opens the door to the introduction of all kinds of characters and story arcs a posteriori. Four character slots have already been signed up for these campaigns, so three of them remain to be known among a wide range of possible names: Hank Pym, Captain Marvel, Falcon, Scarlet Witch, Vision … in fact, since the game uses the original comic license, that would leave as options all kinds of characters like Spiderman, Namor, Wolverine, Mister Fantastic, Deadpool and a long list, although it is clear that the licensing issue is more complicated than that and that the first list is more credible.

Marvel Avengers is out on September 7 for PC, PS4, Xbox One, and Stadia.