You are here: Home / Android / Hearthstone Battlegrounds: how to download the open beta 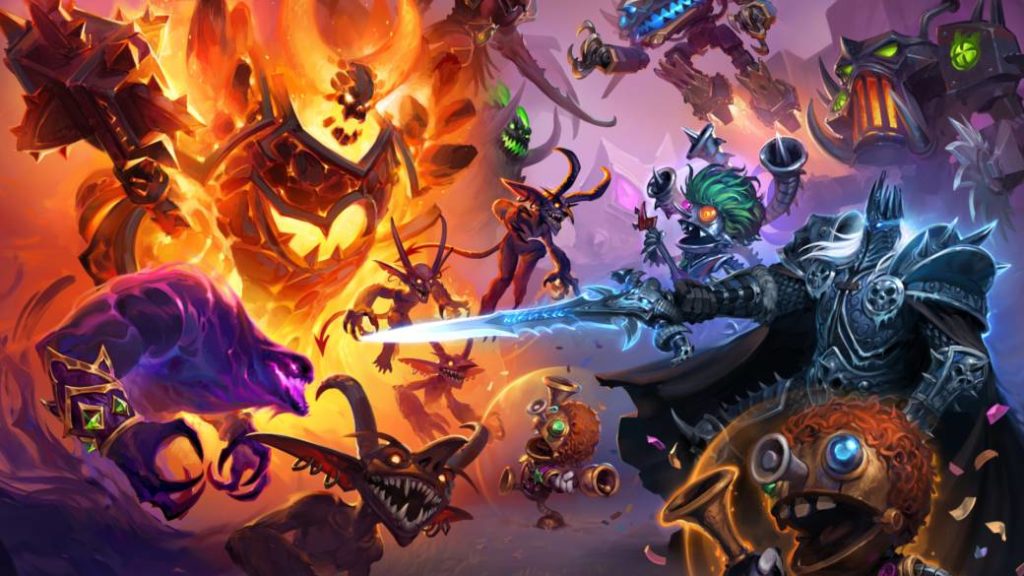 After the closed beta, available only to those who purchased a virtual BlizzCon 2019 ticket, everyone can try the beta of this auto-battler.

The open story arc in Rise of Shadows will close at the new Hearthstone expansion, Descent of Dragons, which will be available starting December 10. However, Blizzard Entertainment has designed a new auto-battler game mode that has already been tested in its closed beta, available exclusively for holders of a 2019 BlizzCon virtual ticket. If you were not one of the lucky ones, you can try Hearthstone: Battlegrounds from now on, since open beta is now available.

How to download the beta and what new features are implemented

All you need to enjoy it is to have a Hearthstone account. Upon completing two games you will receive three free packs as part of a Legendary Mission. Among the novelties of the new update are the new heroes and minions, but also optimization improvements are introduced, especially on devices that have less than 2GB of RAM. Even so, they warn that it is possible that players with not too powerful hardware continue to experience problems.

Squelch errors are resolved, so they no longer cause crashes in certain circumstances. From now on, players can enjoy daily quests again, while the Hallow's End Arena mission can now be completed. The general optimization on Android has improved, so that the crashes have been removed.

They recommend iOS users to ensure that the mobile operating system is properly updated, since performance improvements have been optimized for the latest version of iOS. Of course, changes have also been made at the equilibrium level.

Hearthstone: Battlegounds is a mode for up to eight players that has a major difference compared to other titles in the auto-battler genre: introduce the heroes. When starting a game, we must select the character, who will have an exclusive ability that will help us articulate the units on the battlefield.