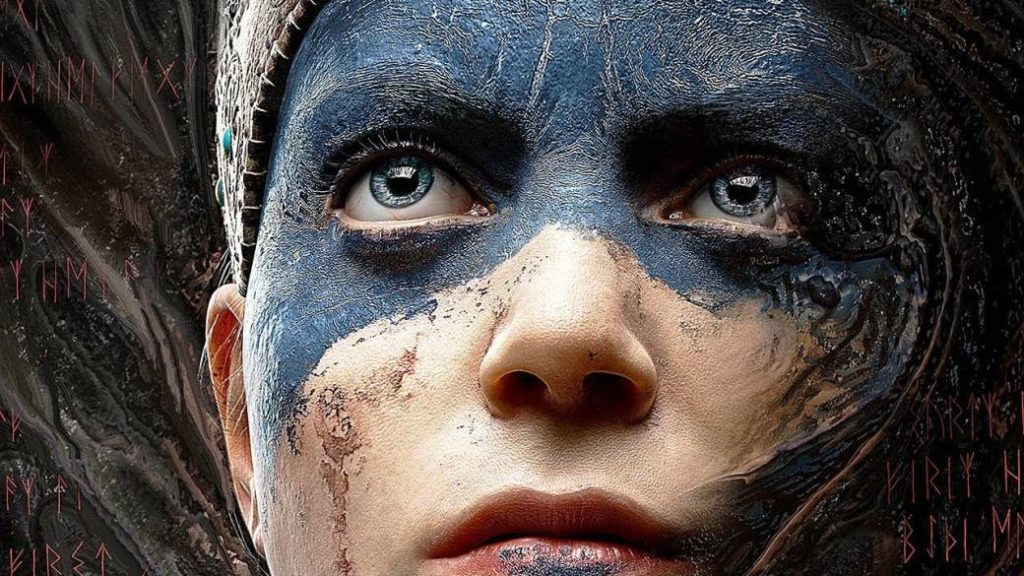 He accompanies Senua on his descent into madness as he confronts both the gods who torture her and the evil men of the north. Complete Hellblade: Senua's Sacrifice 100% thanks to our guide in which we include all collectibles.

Hellblade: Senua's Sacrifice is a video game developed and distributed by Ninja Theory, creators of, among others, Heavenly Sword or Enslaved: Odyssey to the West. It is an action and adventure title that mixes various genres such as hack 'n slash, psychological terror, puzzles and even walking simulator. During the course of this story we will embody Senua, whose mission is to reach Hela, the goddess of death, in order to negotiate with her and bring her late beloved, Dillion to life.

The only achievement / losing trophy is "Tales of the North", consisting of finding and activating all the lore runes of the game. The rest of them are unlocked automatically by reaching certain milestones in history that would be the end of each chapter. Since there is no level selector, we have decided to make a complete video guide of the game in which you will see how we solve all the puzzles, find all the lorestones, and eliminate all the enemies.