You are here: Home / News / Immortals Fenyx Rising tears apart its animated trailer in a ‘how it was made’ 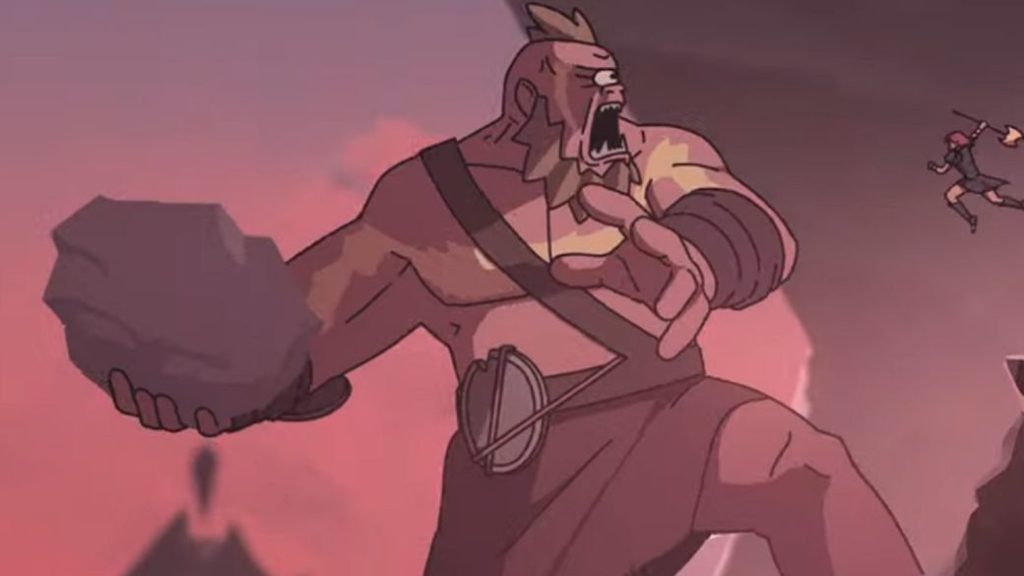 Ubisoft recently released this new trailer, which shows the hero battling some of Greece’s mythological creatures.

The developers of Assassin’s Creed Odyssey are about to release their new intellectual property. Immortals Fenyx Rising brings us back to classical Greece, although this time with a rather casual touch. Ubisoft recently released an animated trailer, which we also shared on FreeGameTips. Now, those responsible for it have appeared in a ‘making of’ video, where they reveal some of their secrets.

The directors have said that they were quickly “immersed in the world” created by Ubisoft Quebec, so they tried to bring all those feelings to their project. They say that at the beginning they locked themselves in with their papers and their pencils to begin to draw the sketches and the different sequences. “The references are quite clear.” It has an anime style reminiscent of Naruto, as explained in the video. “What we told ourselves is that we would make our own Dragon Ball, with flying rocks, etc.”

Land of heroes and gods?

We remember mythological Greece for its gods and heroes, but what happens if all of these are defeated? Immortals Fenyx Rising starts from that premise, since the evil Typhoon has managed to subdue all the deities of Olympus. Zeus and his progeny summon the heroes in their most desperate moment, but one by one, even Hercules, they become part of the enemy’s host. Now there is only one hope left: Fenyx, a mortal who has not yet earned the stripes of a hero (or heroine, because you can choose your gender).

Immortals Fenyx Rising will be released on December 3 on PS4, PS5, Xbox One, Xbox Series X, Xbox Series S, PC and Google Stadia. Everyone who purchases the current generation version will have the opportunity to upgrade to the new one at no additional cost, as will Assassin’s Creed Valhalla and Watch Dogs Legion.