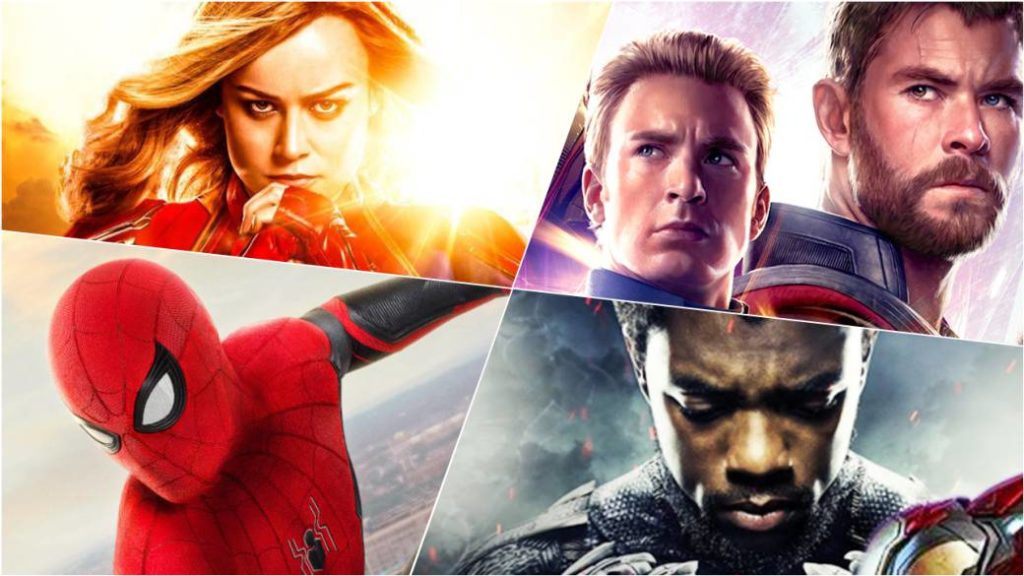 Following delays at the expense of the COVID-19 coronavirus, we updated this order to view movies from the Marvel Cinematic Universe (UCM).

On the occasion of the arrival of Disney + in Spain on March 24, which will include – among many other contents – all the films of Marvel superheroes, we updated our article dedicated to explaining in what order to see the films of the Marvel Cinematic Universe (UCM ) from Phase 1 to Phase 4. It should be said that the platform will be available on PS4 and Xbox One.

The impact of coronavirus in the UCM: release dates and productions

Disney has halted production of its films because of the coronavirus (COVID-19). A global pandemic and the cause of a state of alert in Spain, the outbreak is irreparably affecting all industries, including film and television, which have billions of budgets behind them. Thus, Phase 4 of the Marvel Cinematic Universe (UCM) is intervened, which will affect the release date of films such as Spider-Man 3 or Shang-Chi and The Legend of the Ten Rings, the latter already paralyzed.

The one that is not affected by the outbreak for now is Black Widow. The film starring Scarlett Johansson is still planned for April 30, although it seems less and less likely that the tentative date of this and the other productions of Phase 4 that we quote below will be met. 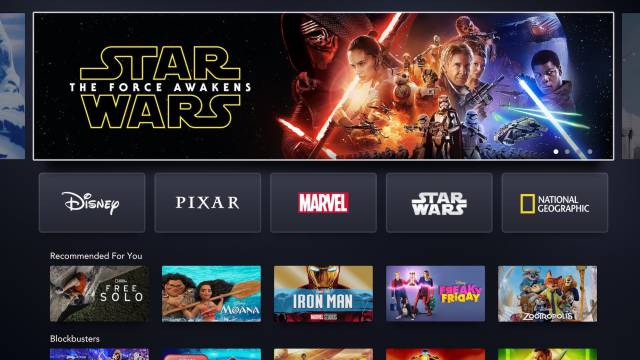 In what order to see the films of the Marvel Cinematic Universe?

Now, what is the correct order to watch Marvel movies? There are followers who prefer to introduce some other variant for the following list, but we consider that the following is the most correct way to know the events that have occurred up to now without getting lost along the way. Iron Man, Captain America, Doctor Strange, Thor, Avengers, Spider-Man, Captain Marvel and many more.

* Susceptible to change by COVID-19