You are here: Home / Android / Jetpack Joyride 2 heading to iOS and Android mobiles after a decade of the original game 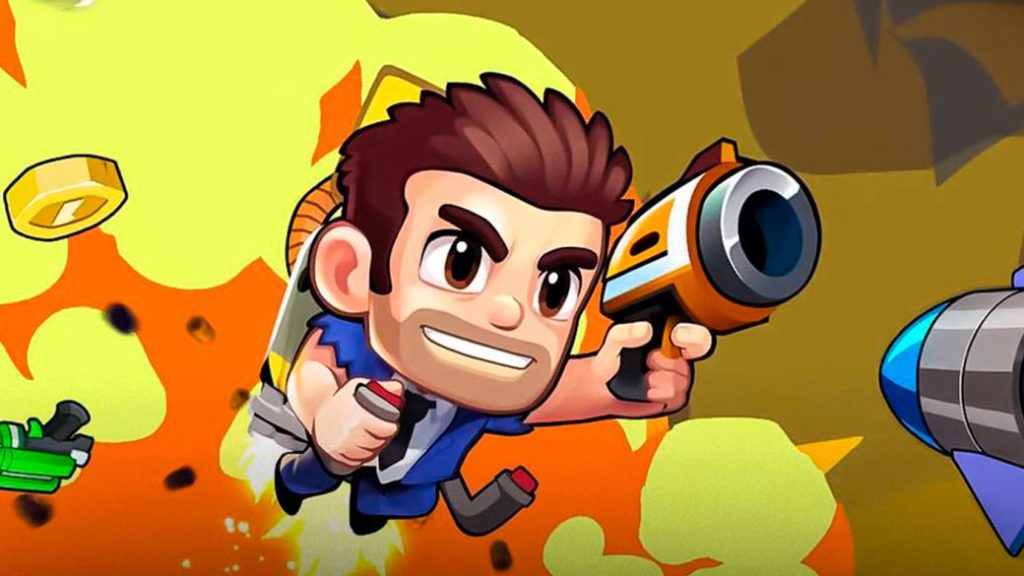 Halfbrick Studios presents the sequel to its famous mobile video game released ten years ago; will be available soon on mobiles around the world.

With the explosion of smartphones and touch devices more than ten years ago, a second era of mobile games emerged, whose main attraction was to take advantage of the capabilities of the screens of the iOS and Android terminals to offer gaming experiences, for that so totally new and fresh. And there were many companies that launched real bombshells in terms of downloads and popularity, including Halfbrick Studios and its fireproof Jetpack Joyride. Now, ten years after its launch, its creators return to the fray with its direct sequel: this is Jetpack Joyride 2.

Thus, and through a soft launch or launch by regions, Jetpack Joyride 2 is now available in territories such as Australia, Canada or New Zealand, with the aim of reaching the rest of the main international markets sooner rather than later. Although we can already enjoy the first details and screenshots through its official pages already enabled in both the App Store and Google Play. 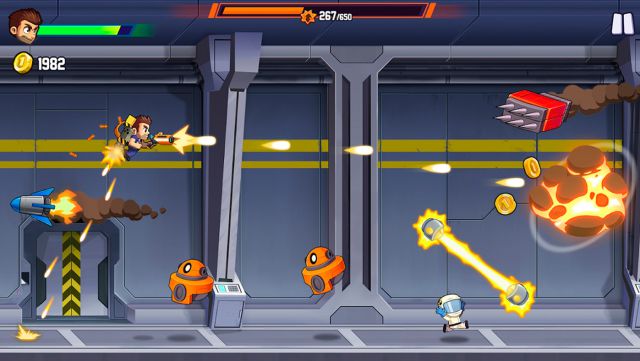 In essence, Jetpack Joyride 2 bets on the same formula as the original, that is, an endless runner (although in this case we fly propelled by our jetpack) with fast-paced gameplay in which we dodge all kinds of obstacles and enemies while collecting coins. And the result couldn’t be more addictive. All this with its corresponding improvement of cartoon-style graphics.

“New HD graphics, new animations, new game mechanics and a new game mode”, we can read in its official description. At the moment there is no definitive launch date for Jetpack Joyride 2 in Europe, although as we say, it should not take long to be available as free to play.