You are here: Home / Empresas videojuegos / John Kodera Leaves Sony Interactive Entertainment; will take on other roles at Sony 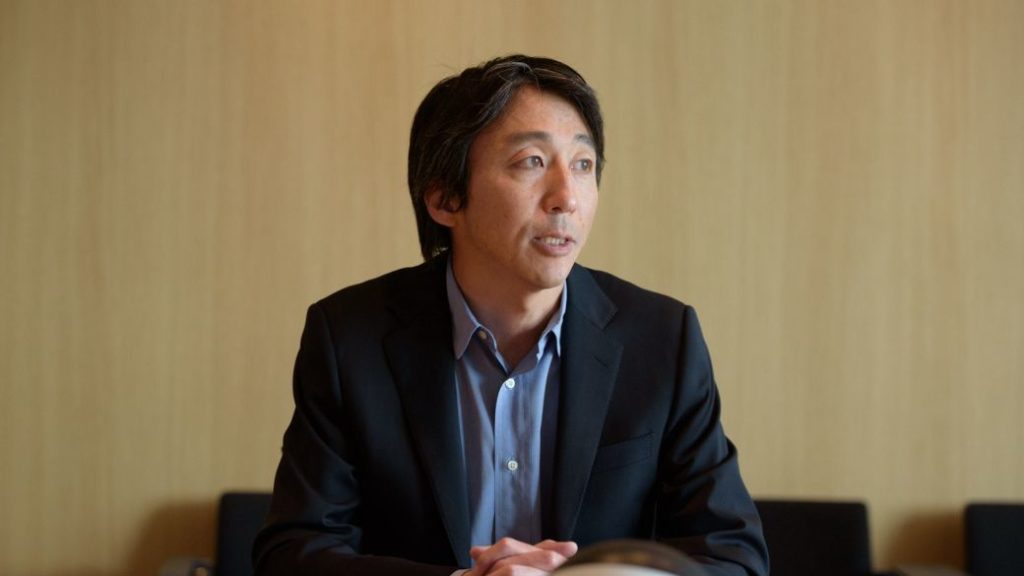 The manager abandons responsibilities within SIE and becomes responsible for the Sony group as assistant to the representative vice president.

John ‘Tsuyoshi’ Kodera will leave Sony Interactive Entertainment at the end of this fiscal year. The manager, who led said department during 2018 and part of 2019, will now take on other assistance and advisory responsibilities within Sony, specifically together with Hiroki Totoki, representative vice president and financial director of the Japanese giant.

The information has been advanced by journalist Takashi Mochizuki (Bloomberg), who attaches the official document formalizing this change of roles. From 2019 until now, Kodera had remained as deputy to the president in creating “innovative experiences and improving the area of ​​online services”, so that he did not have a position of responsibility, but he was within the leadership. Thus, on this occasion an immediate replacement for their duties has not been announced. 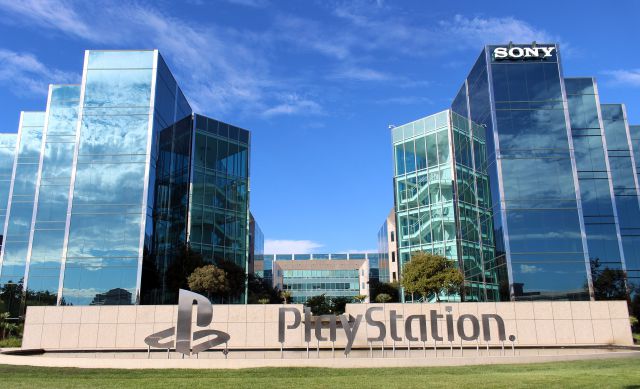 John Kodera, a career at Sony started in 1992

Kodera’s trajectory within Sony is very long. He joined Sony in 1992, but is remembered for his role in the online section of PlayStation consoles. Starting in 2010, he began working in the Sony Network Entertainment International team, a complex for the PlayStation ecosystem after the events of attacks and breaches of the PSN service; But the goal of growing the online infrastructure of PS3 and later PS4 was migrated in a notable way. In these years he has actively participated in the establishment of the PlayStation Store, PlayStation Plus, PlayStation Now, PlayStation Vue, PlayStation Video and PlayStation Music.

Back in late 2017, John ‘Tsuyoshi’ Kodera took over from Andrew House as CEO and president of Sony Interactive Entertainment, a position he led until February 2019, when Jim Ryan inherited that portfolio.

The future of Sony Interactive Entertainment within the video game sector now passes through PlayStation 5, its new home console, currently affected by lack of stock as a result of the production and distribution problems derived from the pandemic.