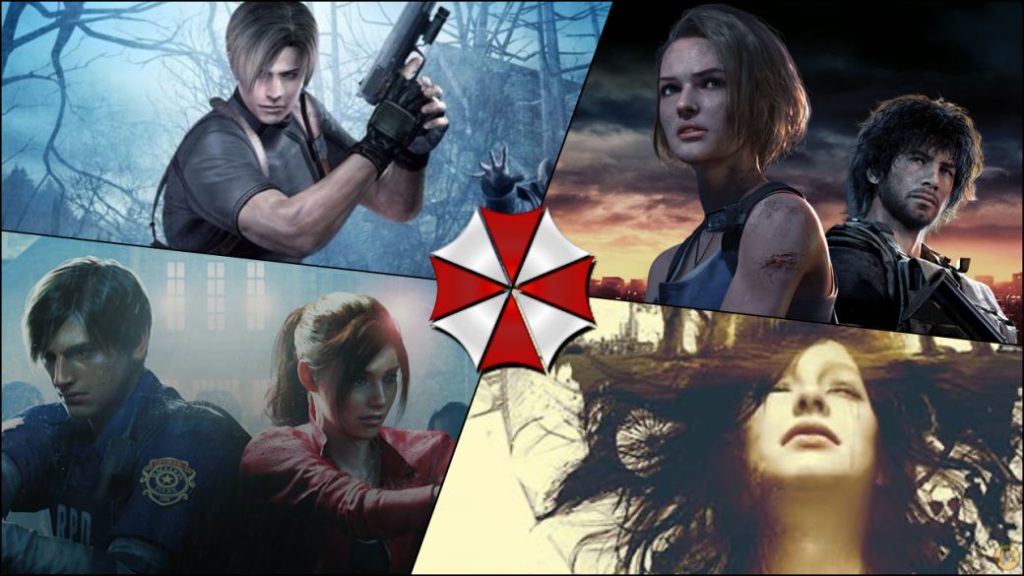 Capcom sharpens the desire for Resident Evil 8 Village through an aggressive offering across all installments in the series and across all platforms. Limited.

Capcom is aware of the enthusiasm that the announcement of the release date of Resident Evil 8 Village, its new trailer and the announcement of its demo has aroused, but does not want the attention of the saga to stay there until next May, Instead, they have launched an aggressive promotion that puts all available Resident Evil deliveries on sale on the Xbox Store, the Nintendo Switch eShop (currently North America only), and Steam. Only for four days; We do not know if the PS Store will apply these discounts for PS4 as well.

Resident Evil on sale: all games with discounts of up to 60%

Because there have not been only a few games that Capcom has reduced due to this new temporary promotion, which runs until January 25; that is, only four days. The reduction even includes the latest titles in the saga, both Resident Evil 7 and Resident Evil 2 and 3 Remake, with discounts of 60% compared to their usual price. We leave below the complete list of discounted titles with a direct link to the stores of each of the platforms.

We will update if Nintendo eShop Europe and PS Store apply the promotion as well.