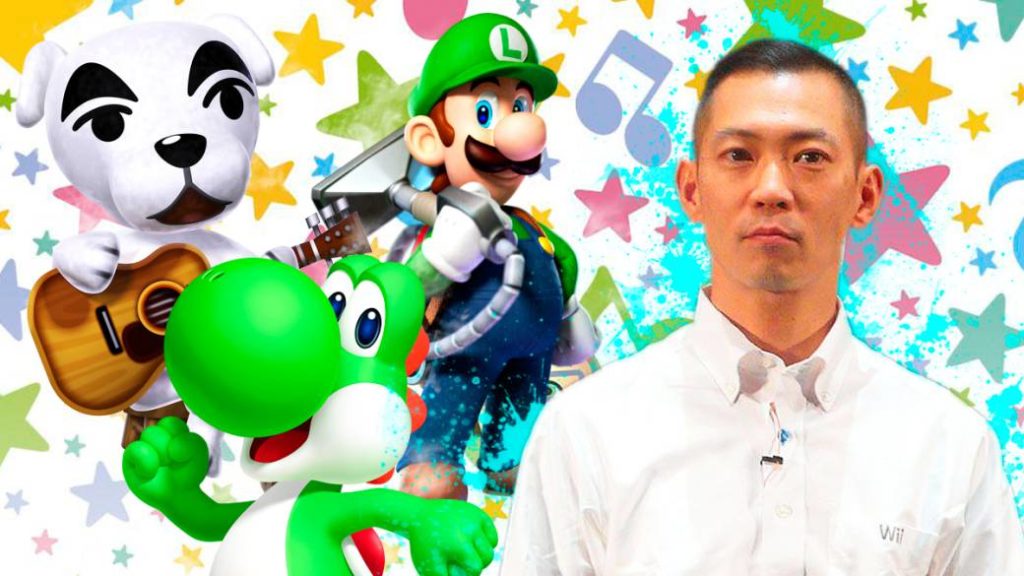 We review the trajectory of Kazumi Totaka, another of Nintendo's great composers, known for composing the Animal Crossing soundtrack, creating the song Totaka and lending his voice to Yoshi.

Usually, when we stop to think of great composers who work for Nintendo, names like Koji Kondo quickly come to mind, acclaimed for creating such memorable pieces of music as the main themes of Super Mario Bros. and The Legend of Zelda; or Jun Ishikawa, who has been part of the creation of the soundtrack of the Kirby franchise, among others. Now, we wanted to go a little further and pay tribute to Kazumi Totaka, another great composer of the Great N who has given us great melodies and voices, and of which we believe he deserves to know more thoroughly.

For Animal Crossing fans it is easily recognizable, since the character Totakeke is inspired by him; for easter eggs fans, he is known for the famous song Totaka; while those who really like the charismatic dinosaur of Super Mario., Yoshi, will already know that he is the one who gives him a voice today. But his work is much more extensive and not so well known, so in FreeGameTips, to also celebrate the imminent launch of Animal Crossing New Horizons, we will review his entire career.

Born in Tokyo, Japan, in 1967, Kazumi Totaka studied at the Kunitachi Collegue of Music until, shortly thereafter, he became part of the prestigious R&D, Nintendo's oldest development department. There, he began working within the sound team as one more member.

Among his first works, games for Game Boy like Mario Paint stand out, of which he has repeatedly declared how difficult it was to face the restrictions of the console when creating new compositions, because, like the graphics, melodies and Different sounds were also limited by memory. “Well, as with Famicom's limited polyphony (NES), in which we had to write music and sound effects with just a few sounds, it was very challenging. Game Boy could only play three sounds at a time, however, for one of those channels, we could write our own custom waveforms, which really helped us, ”says Shmuplations 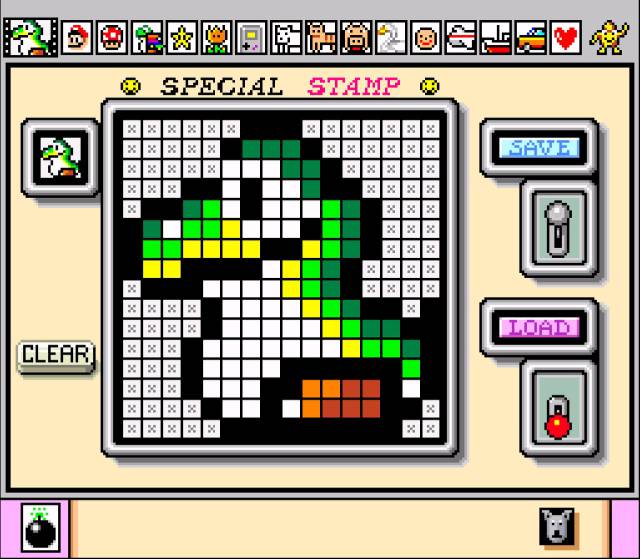 The limitations of these consoles, like Game Boy, at that time demanded that composers change their creations over and over again. No matter how good they were, if the limitations were not taken into account, they could not be used, as stated in an interview for the Nintendo Online Magazine (2001): “I had to write a song and then delete the notes one by one to make the sound effects stand out better or even to fit in memory. Once you got used to it, you could write music in a way that didn't require much space. To that end, I tried to be smart when reusing phrases and patterns while writing. ”

This is a good trick that he could use for a long season, although trying to ensure that, for example, in Mario games, the sounds felt different from each other. “If you take the sound effect when Mario becomes Super Mario for example, until about half of the development or so, we use the same sound we used for Super Famicom (SNES). However, the use of that effect in Game Boy gave a somewhat strange and superimposed impression of Super Mario World. (…) Therefore, we choose many different sound effects from the other Mario games, ”according to the Super Mario Land 2 (1992) guide. 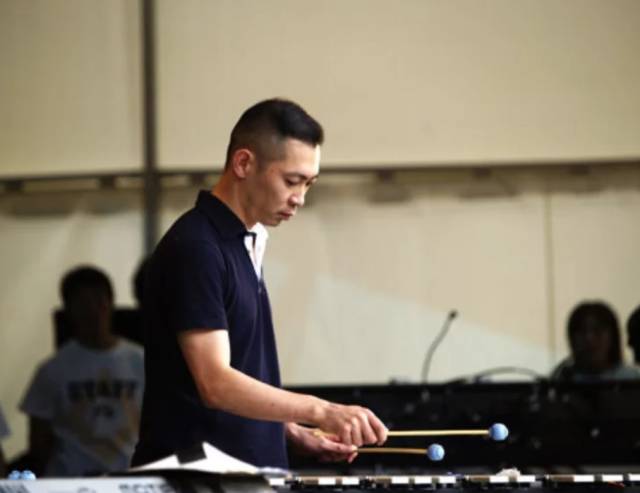 All these problems and experiences both as a sound and music composer in highly successful games such as Yoshi's Story, The Legend of Zelda: Links Awakening, Mario Tennis for Nintendo 64 and Luigi's Mansion, among many others, allowed Kazumi Totaka to become, with over the years, in a composer worried about his music. Such was the case that he always made sure that the songs were pleasant. And it is precisely this principle that would also follow in the future, to create one of his greatest works, his greatest milestone as sound director and composer: the soundtrack of Animal Crossing.

In the forest of animals

The Animal Crossing series of games is known for being unique in its kind, as it is difficult to categorize it by not strictly sticking to one. Although it is usually included in the simulation genre, for Kazuma Totaka it is a “communication game”, in which players can enjoy a second and peaceful life in a virtual world with animals while doing all kinds of activities.

“In Animal Crossing, the terrain is slightly different, as are the rooms and animals, so we wanted the music to reflect these dynamic changes. Our first idea was to combine the calm and leisurely atmosphere of the game with acoustic music, but then we realized that it would make things very relaxed. Then, we came up with the concept of using electronic synthesizer sounds, but composing and arranging music in a more acoustic way, ”he said in another interview for the Nintendo Online Monthly (2002). 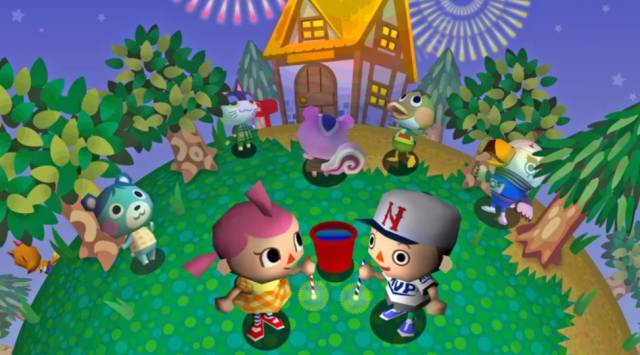 With the passing of the years and the different deliveries of Animal Crossing, Kazumi Totaka and his team refined their work with the saga more and more, to the point that they made “the effort to program the sound engine, thus expanding sounds of rivers and insects, for example. The sound of a game is much more than its music, after all; the sound effects and the code that handles everything play equally important roles, ”as he declared for Famitsu (2012).

The soundtrack is a fundamental part of the Animal Crossing saga, as it plays a very important role. It allows players to fully immerse themselves in their virtual lives, setting and enhancing all the moments lived there. Here it is important to highlight the existence of the character Totakeke. Inspired by Kazumi Totaka, this kind of dog, considered by Kotaku as the most influential musician of our generation, plays songs with his guitar, many of them famous melodies of different deliveries, although there is one that is repeated in all of them: the song of Totaka

One of Nintendo's biggest Easter eggs

In the early stages of this industry, video games were created under the name of the studios. That is, the developers did not record that it was they who had created them, until the designer Warren Robinett hid his authorship in one of the Adventure zones, for Atari 2600, thus creating what is considered the first egg of Easter in the history of video games. Something similar did Kazumi Totaka, by creating a 19-note song and hiding it in X, a game for Game Boy that came to light in 1990 only in Japan. This tune was renamed the song of Totaka and is activated in most cases waiting on a specific screen for a certain amount of time.

Mario Paint, Pikmin 2, Super Smash Bros Brawl, Yoshi’s New Island or Mario Kart 8 are just some of the many video games that hide this curious Easter egg that drives all its fans crazy and records Kazumi Totaka's work on them. A work that extends beyond his role as sound director and composer, specifically as a voice actor. 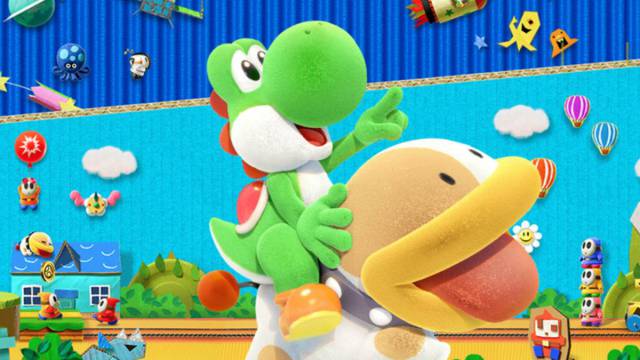 Since 1997, Totaka has been involved twice in the Yoshi series of games, because, in addition to being an active part of the sound team, whether as a composer, supervisor or director, he has also lent his voice to the charismatic dinosario. In this way, he has become a voice actor, which also includes other prominent roles such as Birdo and Professor E. Gadd.

Currently, Kazumi Totaka is the sound director of Animal Crossing New Horizons, the new installment of the prolific saga with which the Grand N intends to shoot console sales during the year 2020 especially. Of course, whether as a sound director, supervisor, composer or voice actor, Totaka is today a figure of special relevance in the world of video games. 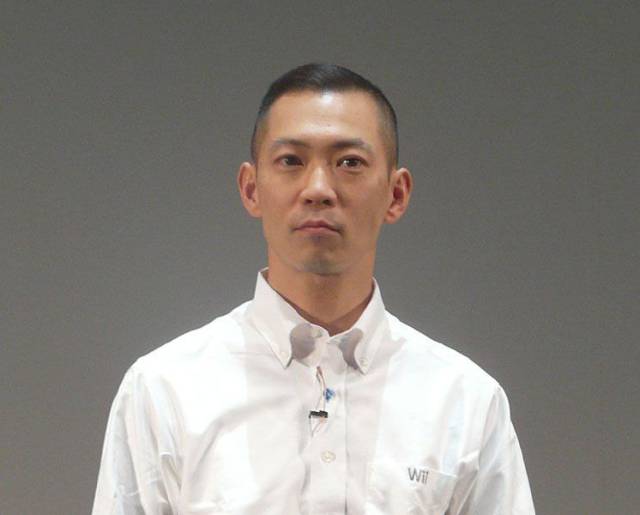