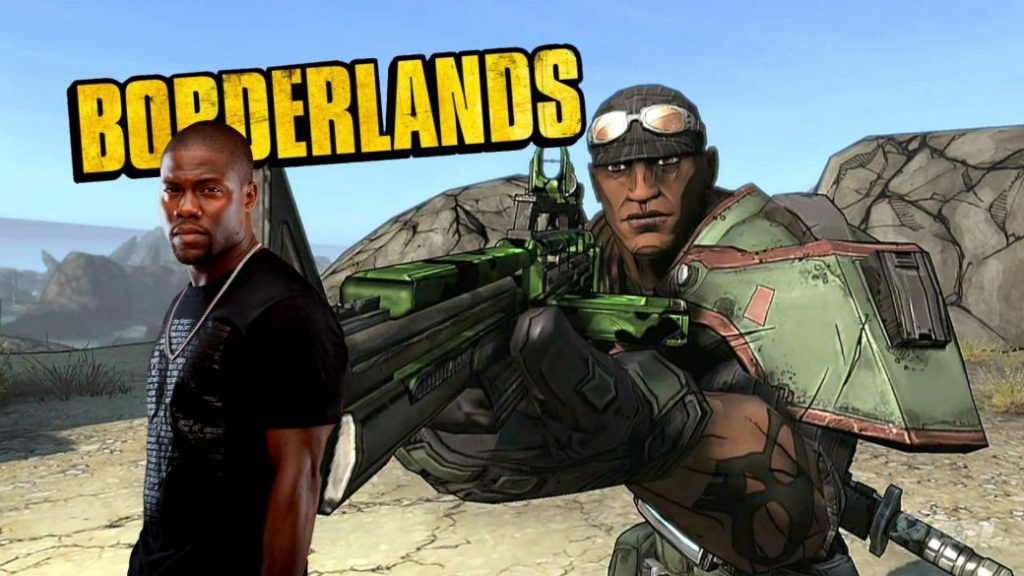 The Gearbox video game published by 2K Games will hit the big screen from Eli Roth, with Cate Blachett as the main star.

Lionsgate has struck a deal for Kevin Hart to join the cast of the Borderlands film. This has been confirmed by Hollywood Reporter in an article published on its website. The actor, known for playing two video game avatars in the Jumanji movies, will play Roland in the film. After months of negotiations, he has finally signed the contract.

Director Eli Roth has expressed his satisfaction in a statement: “I am happy to work with Kevin,” he said. “Borderlands is a different kind of role for him, we’re delighted that viewers are seeing sides of Kevin that they have never seen before. He’s going to be an incredible Roland. ” Hart has specialized in comic roles, but this character will allow him to show other different shades.

Nathan Kahane, president of Lionsgate Motion Picture Group, also shared some feelings: “Kevin has been behind some of the biggest blockbusters, and our material is inspired by one of the best-selling video games. We love the way our film crew has adapted the story. We couldn’t have left it in better creative hands. “

The figures behind the Borderlands movie

Avi and Ari Arad produce Borderlands through Arad Productions, while Erik Feig does the same with Picturestart. Randy Pitchford, CEO of Gearbox, will serve as executive producer. Similarly, the CEO of Take-Two Interactive will also play the same role. In the creative field, the head of the Chernobyl miniseries, Craig Mazin, will be in charge of the script. Mazin is also working with HBO to adapt The Last of Us as a television series. Actress Cate Blanchett is the star who will play Lilith.

Borderlands 3 is the most recent game in the series, a title available on PS4, PS5, Xbox One, Xbox Series X, Xbox Series S. PC, and Google Stadia.