You are here: Home / News / Kingdoms of Amalur: Re-Reckoning at 50% off on Steam if you own the original 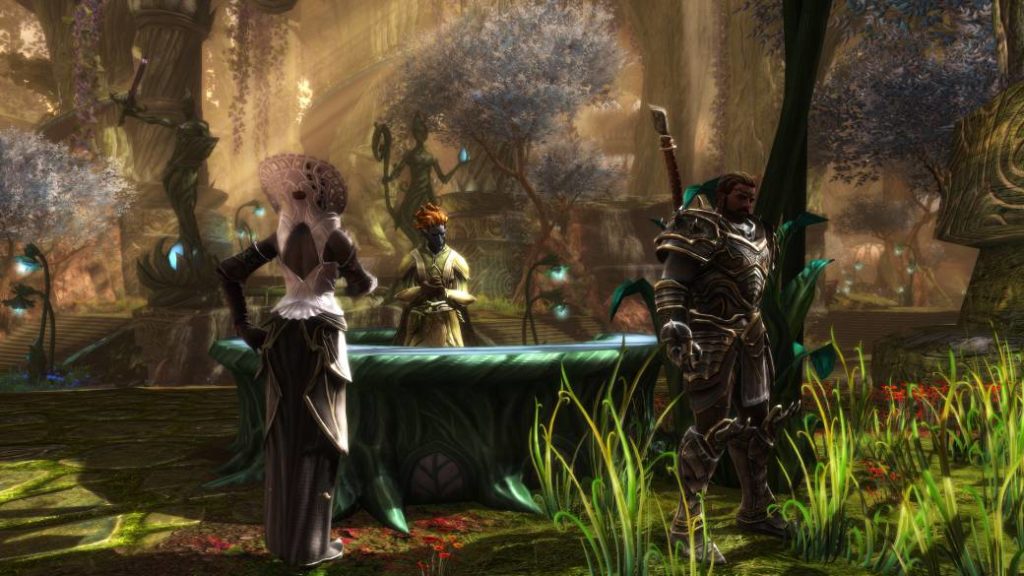 The Steam version of Kingdoms of Amalur: Re-Reckoning will be 50% off if you have a copy of the original title edited by EA.

Kingdoms of Amalur: Re-Reckoning will receive a promotion on Steam for those who supported its original release. Those who have a copy of the title published by Electronic Arts in their virtual library will receive a 50% discount on the purchase of the new one.

This discount also applies to the Fate Edition, which includes the new expansion scheduled for sometime in 2021. At 50% you must add an additional 10% discount available to all users. If we have 60%, the game will cost € 15.99 and € 21.99 in its standard edition and Fate, respectively.

The discount will be available for a limited time. You will only be eligible for the price reduction during the first two months after its launch, that is, until November. It will arrive on September 8. There will be no reservation period on Steam; You can buy it from the same day of departure. 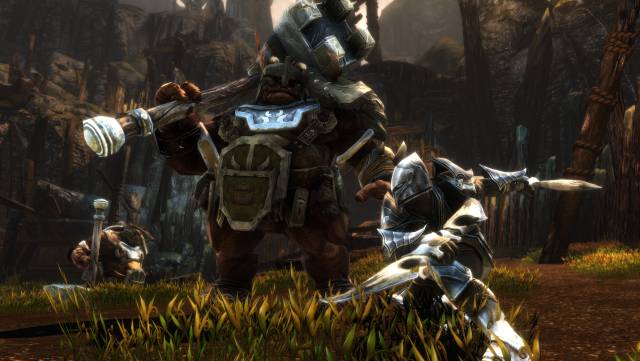 THQ Nordic took over the rights to the IP for the remastering. Those charged with bringing Kingdoms of Amalur to the present generation, KAIKO, are old acquaintances among the publisher’s collaborating studios. They were responsible for Red Faction Guerrilla Re-MARS-tered, Darksiders Warmastered Edition and Legend of Kay Anniversary, among others. In the official FAQ, the company warns that the original developers have not been officially involved, but were “happy” to help with some questions when needed.

Re-Reckoning will include all of the downloadable content the original received, such as Teeth of Naros, Legend of Dead Kel, and the Weapons and Armor Pack. In addition to the technical and graphic improvement, players will have a new level of difficulty, ultra-wide support on PC and the possibility of adjusting the field of view. The gameplay has also been balanced to make the game “feel better” at the controls. The Steam version is joined by PS4 and Xbox One.