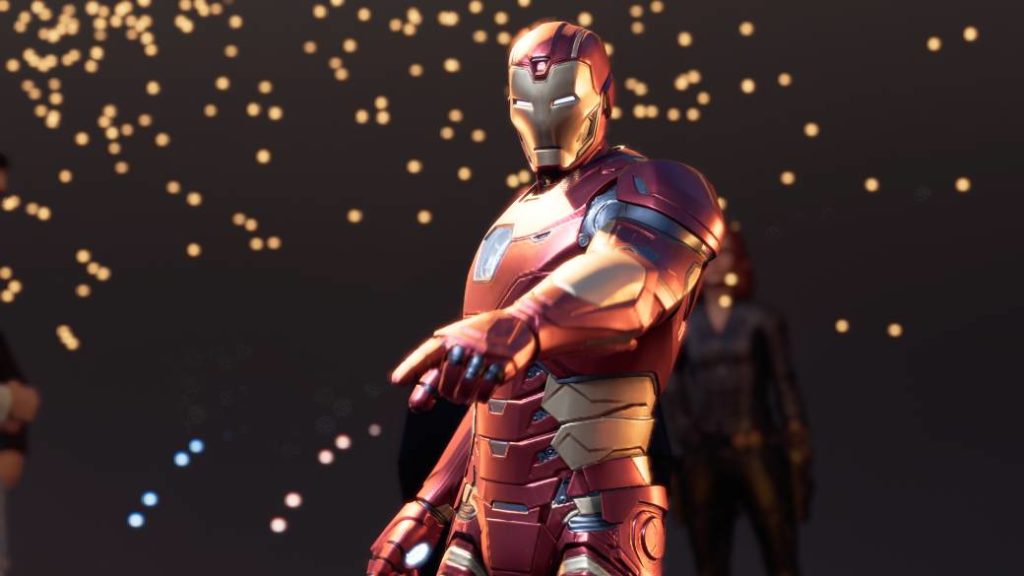 Nixxes confirms the changes made in the latest patch for Marvel’s Avengers on PC. The cloud save function and several improvements are added.

Marvel’s Avengers receives a new patch focused on solving several of the problems found in its version for PC. Through a note on the official page within Steam, Nixxes reveals what aspects we can find from this moment on.

Steam cloud functionality has been added to sync your save game across multiple computers. Nvidia 10 series users will now find that alt-tabbing or alt-entering will not break the game; there was a problem working with your drivers. On the other hand, the DEVICE_HUNG crash that some players experienced in the sewers section has been fixed.

Despite not specifying, this build 12.9 includes a handful of stability improvements focused on offering an optimal experience on the platform. The company acknowledges that they are “aware” of the problems that their users have encountered in the first hours of the game on the market. “Teams are working hard to fix the issues, but now we want to make sure we deliver the stability improvements we’ve already identified for all of you.” “More patches” will arrive in the coming weeks. 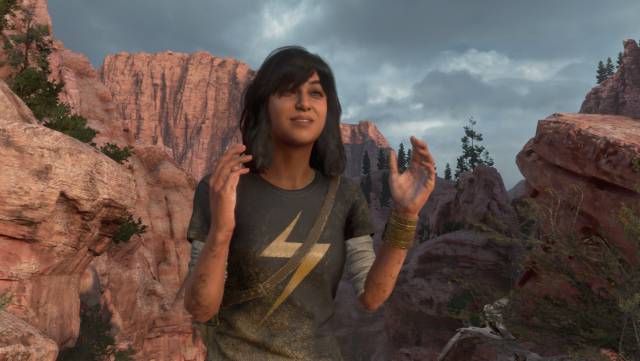 On September 4, Marvel’s Avengers officially landed on the market. Crystal Dynamicsa’s new work puts us on the shoulders of the Avengers, who will have to meet again to end the threats that emerged after A-Day. In this link you can find out where to buy it, its price and which editions are offered.

Over the months content will be added at no additional cost, such as heroes and campaigns. The first face to appear is that of Kate Bishop. The expert archer will make a dent in the chimera from some point in October. It will feature a set of missions that will offer its own story arc. It will be accompanied by a new villain.