You are here: Home / Empresas videojuegos / Konami enters the world of PC gaming with its three Arespear models 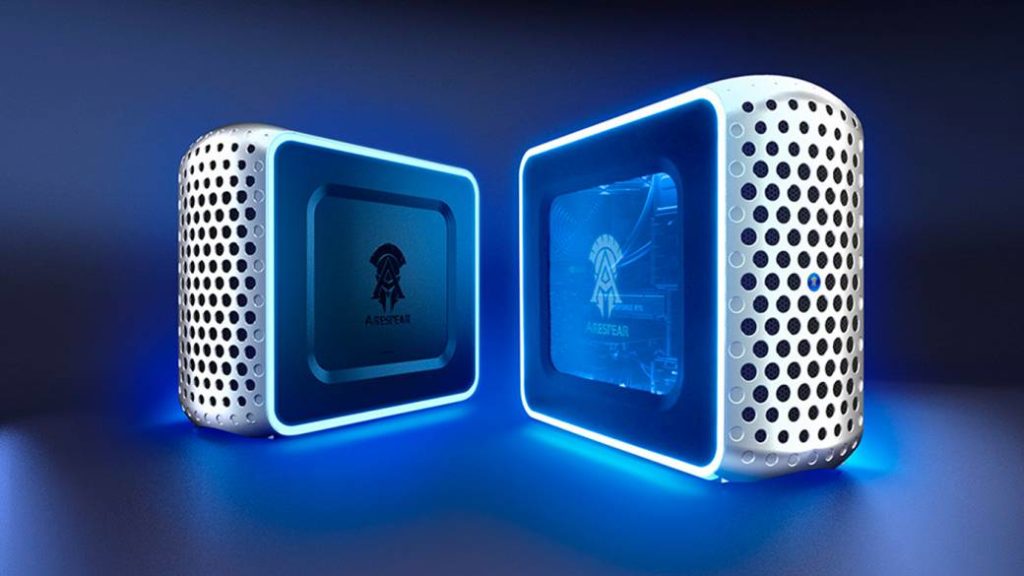 Konami Amusement presents three computer models dedicated to video games that will be available starting in September from 1,500 euros.

Konami Amusement, subsidiary brand of Konami Holdings and until now in charge of the different pachinko products of the company in Japan, has presented its new line of PCs dedicated to gaming with the Arespear series, three different models that will be available starting next month. September from about 1,500 euros to change through three different configurations.

Thus, after the presentation some time ago of the Arespear brand dedicated to Esports products, PC gaming and other accessories such as keyboards and headphones, the first three teams specially dedicated to video games and a particularly striking and futuristic design have finally been presented, with their reservations already available through its official website, although for now only for Japan. 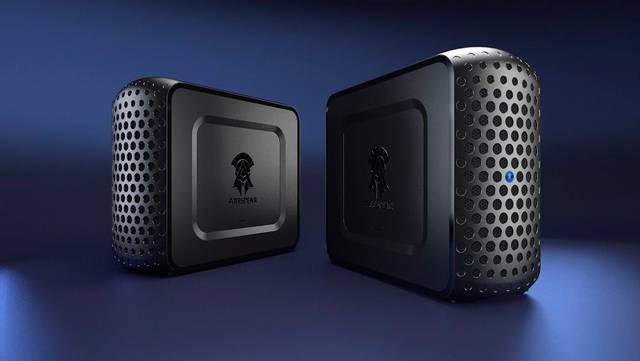 Although the true star of the Arespear series is the C700 +, a variant with identical hardware to the previous one that is only differentiated by the design of the outer box, with a window on the side and RGB lighting. In this case the price rises to 338,800 yen, about 2,800 euros to change. All computers include multiple USB 2.0 and USB 3.2 Gen 1 Type-A ports.

Despite the fact that these teams are expected to reach international markets, it is unlikely that they will be officially distributed in Spain and other European countries.