You are here: Home / News / La Cantina Encore: Are Xbox Series X or Xbox Series S Worth It? 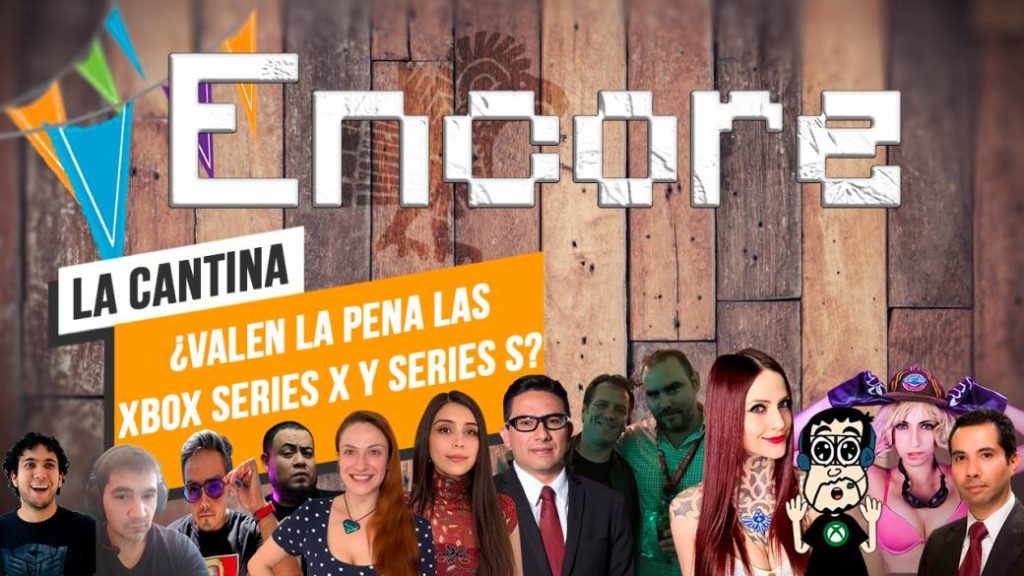 After the announcement of prices globally and locally, we talked about the pros and cons of Microsoft’s next-generation consoles that will be released this November 10

This Friday the Cantina Meristation held its Encore version with luxury guests to chat about the announcement of prices and the launch strategy globally, and locally in some countries of the new Xbox Series X and Xbox Series S.

Montserrat Simó, Hika Cosplay, Nico de Lojueguito, Pollo de Tortilla Squad, Carlos Fernández de Lara, Gabriel Huerta, Octavio Castillo, Rolando Vera and César Sainz, discussed the launch strategy of the new generation of Microsoft consoles, determining if it is worth worth it or not, get one of them on the eve of the PlayStation 5 announcements on September 16.

The table analyzed technical aspects such as the limitations of space on the Xbox Series S disk, the conditioning in the purchase of storage units on both consoles, the strategy of services such as the integration of EA Play to Xbox Game Pass Ultimate, games, exclusives, financing packages in countries like the United States and the volume of consoles that will arrive in each country on November 10.

In parallel and as usual, the audience gave their point of view in the Facebook, Twitch and YouTube chats with comments and questions for the guests.