You are here: Home / News / Back View: Why Prince of Persia: The Sands of Time Deserves a Remake 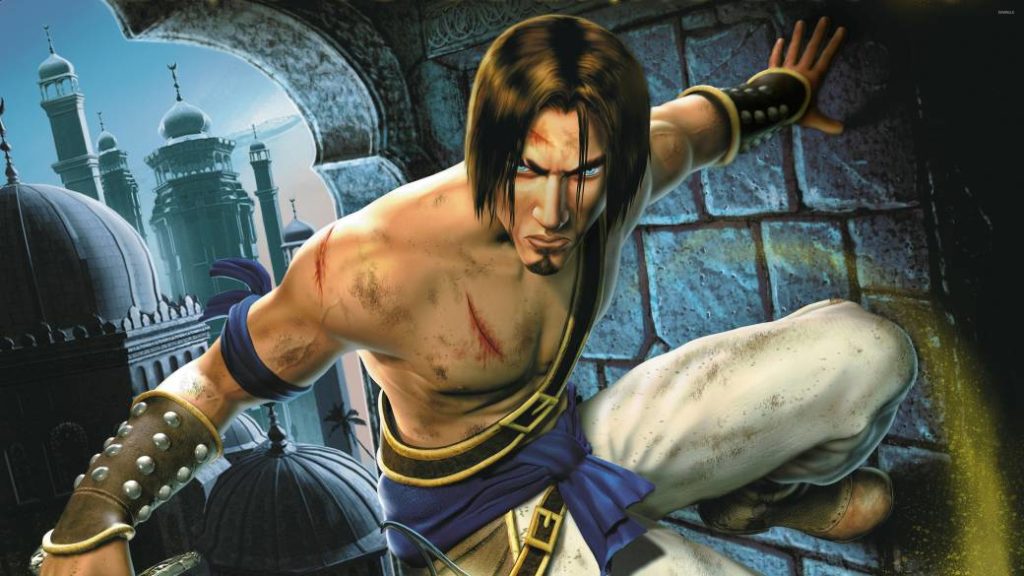 We remember one of the best-regarded games in the vast PS2 catalog, and the first installment of a trilogy that did not lose quality at any time.

While still in force, we can calmly speak of this as one of the longest-lived franchises today, dating the original delivery from no less than 1989. And if we stick to what was seen during the past Ubisoft Forward, in which the remake of Prince of Persia: The Sands of Time was announced with a relevance at the height of a new IP such as Immortals: Fenyx Rising, in fact the French publisher still seems to believe in this mythical saga. He demonstrates it by resurrecting what is surely one of his most famous installments, and that he began a fantastic trilogy back in the 2000s, and also one of the best, at least for critics.

In just a few months we will be aware of what this title could mean in 2003, the date of its arrival on PS2, since the following year it would also be launched on Game Cube, being a completely solvent game playable today. Those who try it for the first time will even be surprised, having very frequent sections of platforms – in fact it is the main mechanic, along with the puzzles – and what is more important, when these were not yet fully mechanized and each had to be calculated. jump instead of simply holding down a button to make your character do an impossible parkour.

An adventure ahead of its time

But let’s start from the beginning … The plot of Prince of Persia: The Sands of Time places us in Middle Eastern lands back in the 11th century BC. C., and begins already in a frantic way, during the assault of the Prince and his father’s army to a city run by a Maharaja, with whose daughter our protagonist ends up having an affair. During this assault, the Prince finds the Daggers of Time, which end up releasing the Sands of Time that give the game its name and that are a key part of the entire game, and around which the entire gameplay revolves, or at least , the most important. 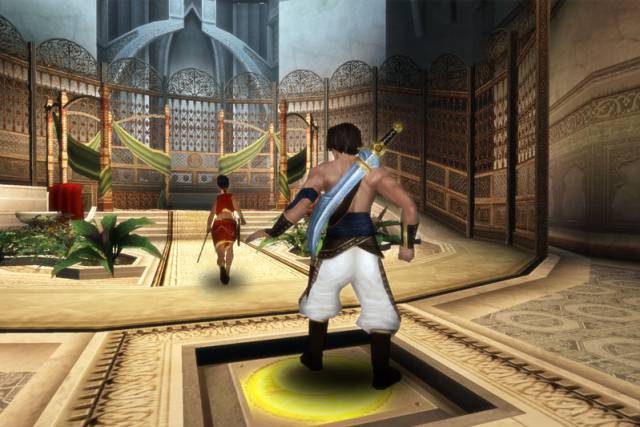 In honor of the great classic, there were traps scattered throughout the environment in the form of spikes that emerged from the ground, rotating blades, arrows that shot out of the wall, etc …, as well as puzzles already known to all focused on moving blocks to reach inaccessible areas, but walk that the Prince could not overcome thanks to a variety of movements and animations almost unheard of at that time. He was able not only to jump and swing between ropes hanging from the ceiling, but even to run up the walls or grab onto columns and climb them. Don’t you remember another famous Ubisoft saga? Indeed, it is clear that Assassin’s Creed owes a lot, probably a lot to Prince of Persia. Who knows, in fact, if there would not be a case similar to that of Resident Evil and Devil May Cry, and before a new installment of PoP so different they decided to create the IP starring the Assassin’s Creed.

It is no coincidence, of course, that the director of the game was Patrice Desilets, better known precisely for being the original creator of Assassin’s Creed, and in command of the development not only of the original installment starring Altair, but also of Assassin’s Creed II and Assassin’s Creed: Brotherhood, two of the most fan-loved iterations. The classic taste and flavor that the game exudes is also due to the direct participation in the development of Jordan Mechner, none other than creator of the 1989 game. 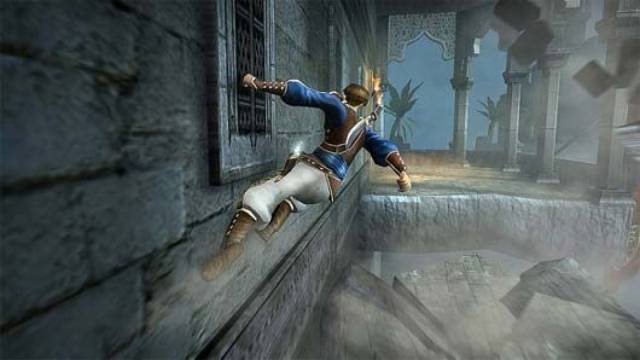 But without a doubt the key to everything was the aforementioned Daggers of Time, which not only served as a weapon in combat – a mechanic that, without being the primary one, was very well resolved – but when defeating each enemy we recharged the Sands, which allowed us to play with time at will, although with certain limitations, obviously. Go back ten seconds to correct a mistake in a platform or combat, slow down the time during it to account for several enemies more easily, or even accelerate the speed at which he moves himself. These powers could also be useful when solving some of the multiple puzzles in the game, something that will inevitably remind us of one of the great indies of all time such as the great Braid.

After this first installment of a great trilogy, neither Desilets nor Mechner would participate in the development of Prince of Persia: El Alma del Guerrero (2004), much less in that of Prince of Persia: The Two Crowns (2005), and it was noticed in a greater focus on combat, although it should not be misled: we are still talking about two great games that easily surpass the notable in Metacritic. Even though they are very different, they make up one of the most emblematic trilogies of the 128-bit generation, having been remastered and compiled during the last generation. Could this remake of Prince of Persia: The Sands of Time be a touchstone to see the acceptance of the saga, and thus continue it in the future? 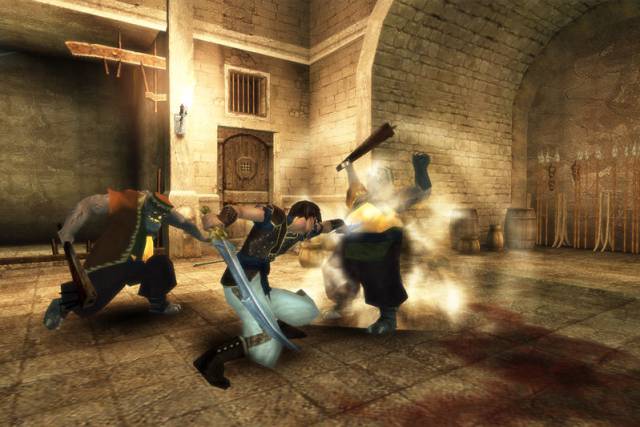 If we look back just a few months we will realize that it is not the first time that Prince of Persia is current, although on other occasions it was for the worse, such as the curious case of the canceled Prince of Persia: Redemption, or else in the form of a mere experience for virtual reality, but it has not ceased to be on the minds of Ubisoft, as well as those of those responsible. Hopefully it is the definitive return of a saga that, if we forget the failed installment of 2008, has never been without quality and good reception by all. 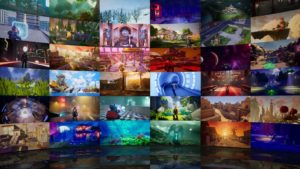 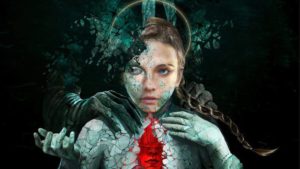