You are here: Home / News / La Cantina Encore: Is The PS5 Worth It? 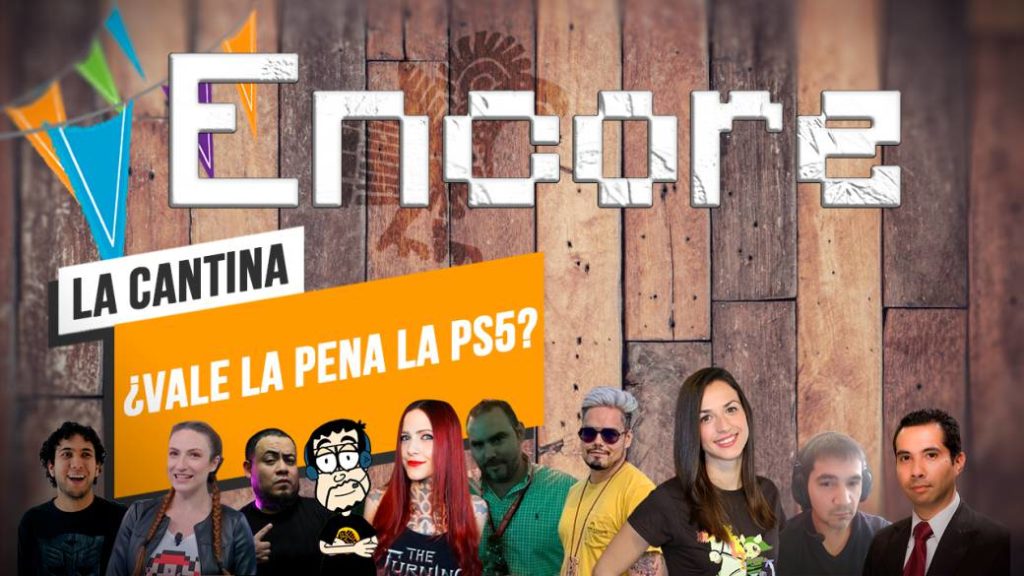 After the announcement of prices globally and locally, we chatted about the advantages and disadvantages of Sony’s next generation console that will be released this November 12 in Mexico and on November 19 worldwide.

On Friday night the Cantina Meristation organized another Encore version with guests from different parts of the world to talk about the announcement of the prices and launch strategy of the new PS5, both globally and locally in some countries.

The guests analyzed the services, prices of the 2 versions, pre-sale strategy, technical aspects, launch games with their new costs, exclusives and the surprise of the PlayStation Plus Collection as a counterweight to the Xbox Game Pass as part of the attractions for the launch of the PlayStation 5 this November 12 in Mexico, the United States, Canada, Japan, Australia, New Zealand and South Korea, as well as on November 19 worldwide.

However, the parallel audience participated in the Facebook, Twitch and YouTube chats with comments and questions for the guests.