You are here: Home / Coronavirus / League of Legends: Arcane animated series delayed to 2021 by coronavirus 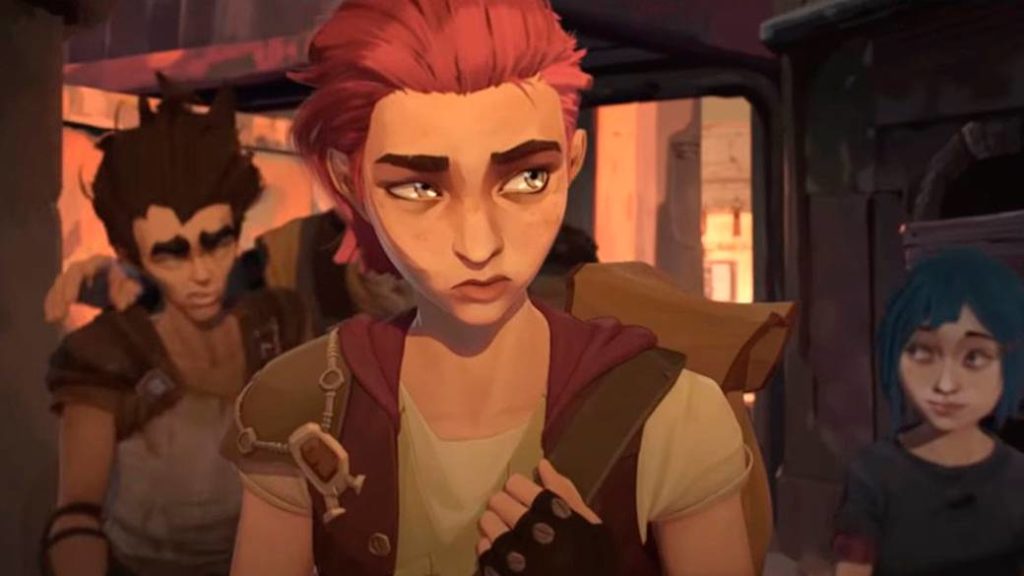 Riot announces that the premiere of its animated series based on its popular MOBA is delayed to next year due to the setbacks caused by the pandemic.

Arcane, the next animation series based on League of Legends, delays its premiere until next year 2021 due to the setbacks caused by the global coronavirus crisis. This was communicated by his responsible team through Greg “Ghostcrawler” Street, Creative Development and PI of Riot. Recall that this new television adaptation of the popular Riot Games MOBA was to be released this 2020 on an unannounced date.

Thus, Greg “Ghostcrawler” Street himself has shared a letter with fans explaining the unfortunate situation and wishing the best for everyone: “Due to the COVID-19 pandemic, we unfortunately have to delay the global launch of our first series lively, Arcane, until 2021, ”says Greg Street.

“Creative development and production are tough, especially in a world where you can’t see your colleagues in person. Video meetings now help, but they are not equivalent to being in a room where you can feel the creative energy flowing. If we combine these problems with the technical difficulties of production on an international scale, everything becomes complicated ”. 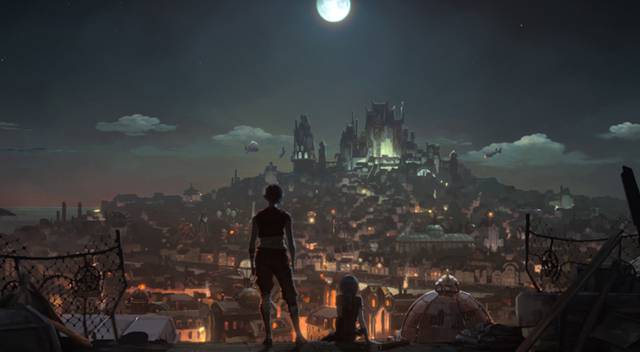 “We want to congratulate our incredible creative collaborator, Fortiche, who has continued to do everything possible to keep Arcane moving forward,” continues the Riot creative, ensuring, however, that Riot Games are very satisfied with all the news from this year.

And it is that we remember that Riot has just launched into the market Valorant, its new tactical team shooter, with large numbers of audiences around the world, in addition to Legends of Runeterra, its new bet in the competitive genre of strategy through collectible cards.

From Riot they assure that they will share new information as soon as possible about the new release window of Arcane, a project in which they have high hopes.