You are here: Home / News / League of Legends presents Yone, Yasuo’s brother, with a new cinematic 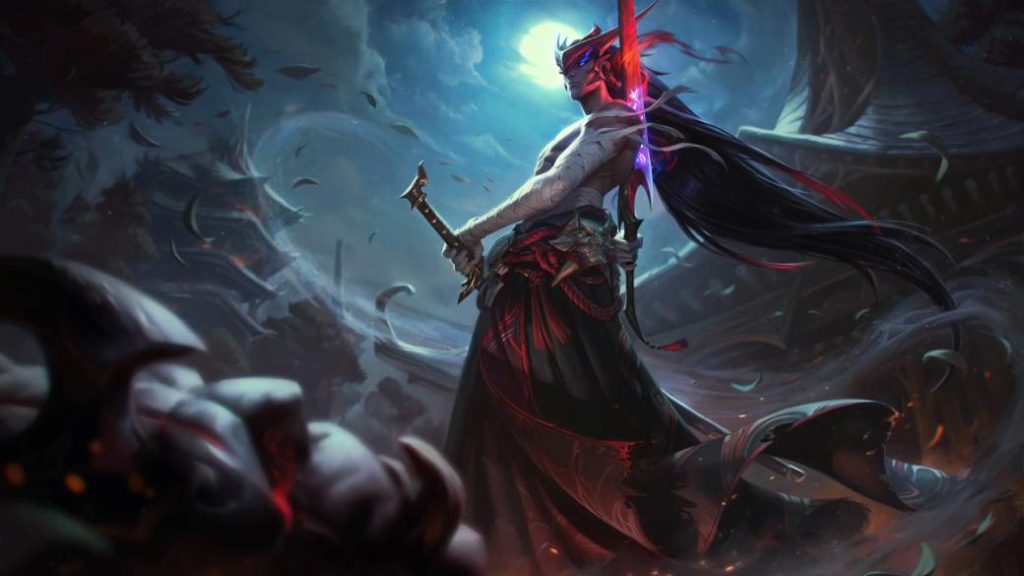 “Kin of the Stained Blade” is the new official League of Legends cinematic, featuring Yone, the new champion who lands in the title.

After the arrival of patch 10.14, in which various innovations were introduced to update the famous Riot Games title, the company shares a new and extensive 10-minute cinematic in which they present a new champion. Yone, Yasuo’s brother, stars in “Kin of the Stained Blade”, a new animation video that we can already enjoy up to 4K resolution. In addition, we already know his skills, which we detail below to give you an idea of ​​what the new League of Legends champion is like.

Abilities of Yone, the new champion of League of Legends 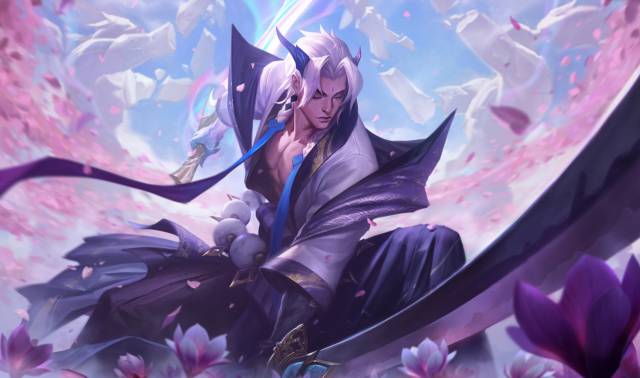 Yone with her “Spirit Bloosom” skin