You are here: Home / Lego / LEGO Super Mario will have a special edition of NES; first details 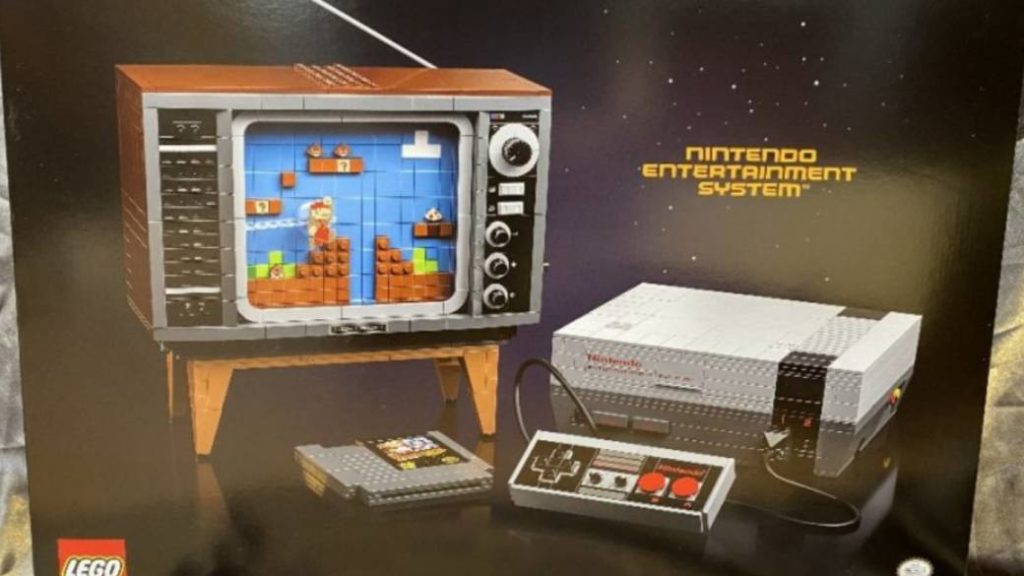 A leak suggests that LEGO will have a new set dedicated to NES and Mario Bros., with more than 2,000 pieces and with an approximate price of $ 250.

According to a report that has been published in the German media PromoBricks, LEGO will have a new special set dedicated to NES, the classic Nintendo console. Apparently, the set will consist of 2,646 pieces and will cost around € 229 (about $ 250). In addition, the website states that “LEGO NES” will launch this August. The official LEGO Twitter account has published a teaser in which the leaked design of the set is revealed, so that in the absence of a final confirmation, everything points to the fact that it is a reliable leak.

Are you ready to play like never before? pic.twitter.com/XuNFD7rP0B

What do we know about the special LEGO NES set?

For now, the leaked images suggest that thanks to the LEGO NES set of more than 2000 pieces we can build a 1: 1 replica of the NES console with its corresponding cartridge next to a classic television on whose screen the mythical Super Mario Bros appears. In addition, according to the page on which the leak occurred, it will be part of the new LEGO Super Mario collection and therefore it seems that it will have interactive and audio functions in which we can use the special Mario doll included in other sets. Also, it seems that the classic NES Mario that appears on the LEGO TV screen will be able to move thanks to a rear crank.

We recall that the LEGO Super Mario set will arrive this summer for a price of € 59.99 with the initial pack, which will include seven blocks that will provide the possibility of interacting differently with the LEGO Mario figure. It is worth mentioning that this is the only package that will come with the figure of the plumber, so if we want to enjoy the special interactive functions that this set offers we will have to get this initial pack before getting the rest.