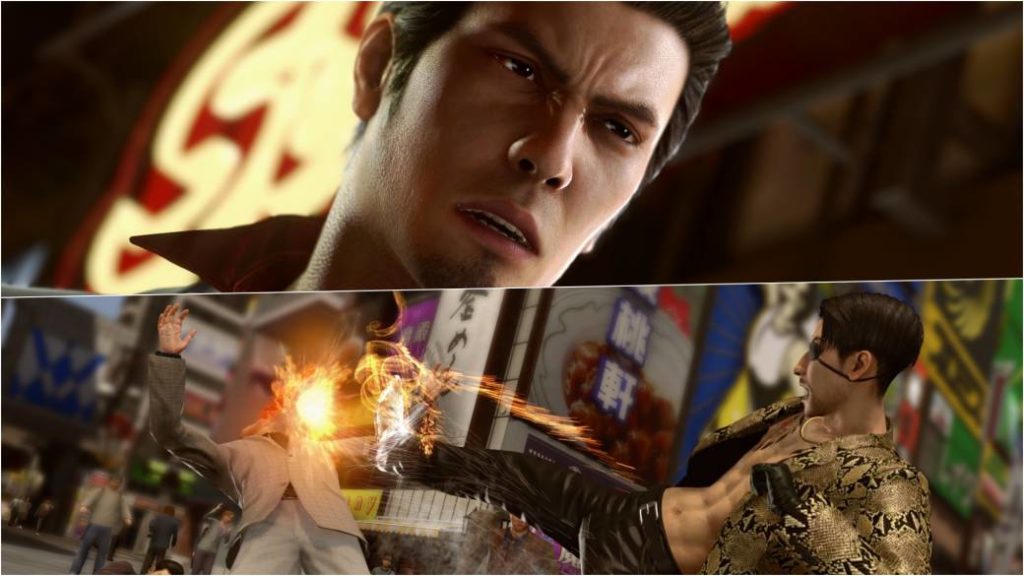 SEGA confirms the release date of Yakuza Kiwami 2 on Xbox Game Pass. Kiryu will debut on Xbox One and Windows 10 on July 30.

SEGA confirms the release date of Yakuza Kiwami 2 on Xbox Game Pass. The Dragon of Dojima will debut on Xbox One and Windows 10 on July 30. The remake of the second installment follows the same path as its predecessors: Yakuza 0 and Yakuza Kiwami are already available in the subscription service.

In this way, the star saga of the Japanese giant concludes the launches planned so far within the saga on Xbox One. The next stop is Yakuza: Like a Dragon, which confirmed its appearance in the current generation of Microsoft and Xbox Series. X; It will feature enhancements dedicated to the new generation of Microsoft. Since May, we have not been aware of any news regarding its launch in the West, which has still not specified a date on the calendar.

There can only be one dragon!

The brand situation is somewhat atypical. Following its battery of PC ports, the platform has not received a new delivery since the first half of last year, when Yakuza Kiwami 2 itself landed on Steam. The computer community still lacks the full spectrum of Kiryu Kazuma’s journey; However, PS4 users have them all, including spinoffs under the Ryu Ga Gotoku Studio label.

In our review, we praised muscle demonstration with the graphical engine shift. The Dragon Engine, which debuted in the sixth numbered installment, had behind an optimization work between both releases, which made it “the best game in technical terms of the franchise.” “To round off the set, add several hours of content additional on the original, that will allow us to know better the background of the characters ”, we commented.

Although it could not have localization to Spanish, Yakuza Kiwami 2 is “an essential title for fans of the saga and that no player should miss.” With its first launch on Xbox One, more users will be able to join the wave of events around Kamurocho.