You are here: Home / Archives for Mario Sunshine

Three games that marked us at the time for what they contributed and that will now return in compilation format for Nintendo Switch. Super Mario 3D All-Stars is one of the great announcements of this last section of 2020. It is, above all, because of the possibility of being able to replay classics that have […] 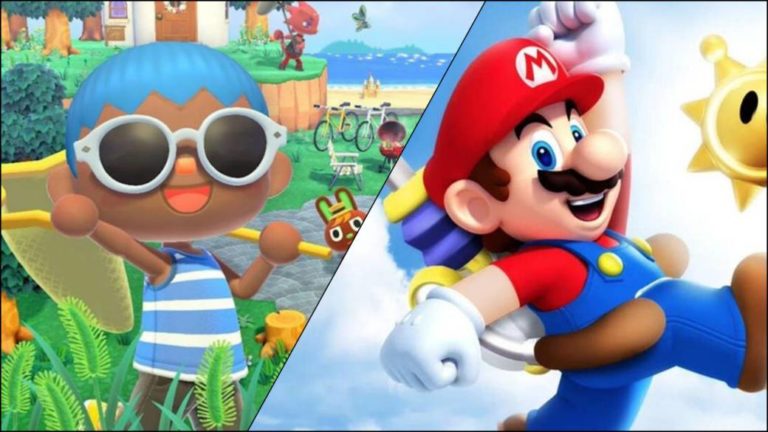 The GameCube video game is the new protagonist of the community. A player goes viral with his creation based on the mythical city of the game. Animal Crossing: New Horizons has become a source of inspiration for the most creative players in the community. The fact of allowing the terrain to be modified as well […] 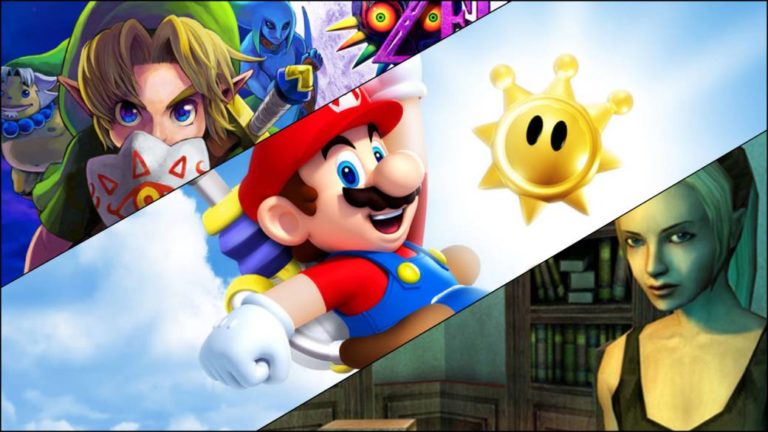 The company has applied to maintain the legal right to use its brands, where others such as Pokémon Ranger and Nintendogs stand out. Nintendo Co., Ltd. has renewed the registration of a total of 39 brands corresponding to many of the company's video games. These waves, which are used to extend the use of their […]