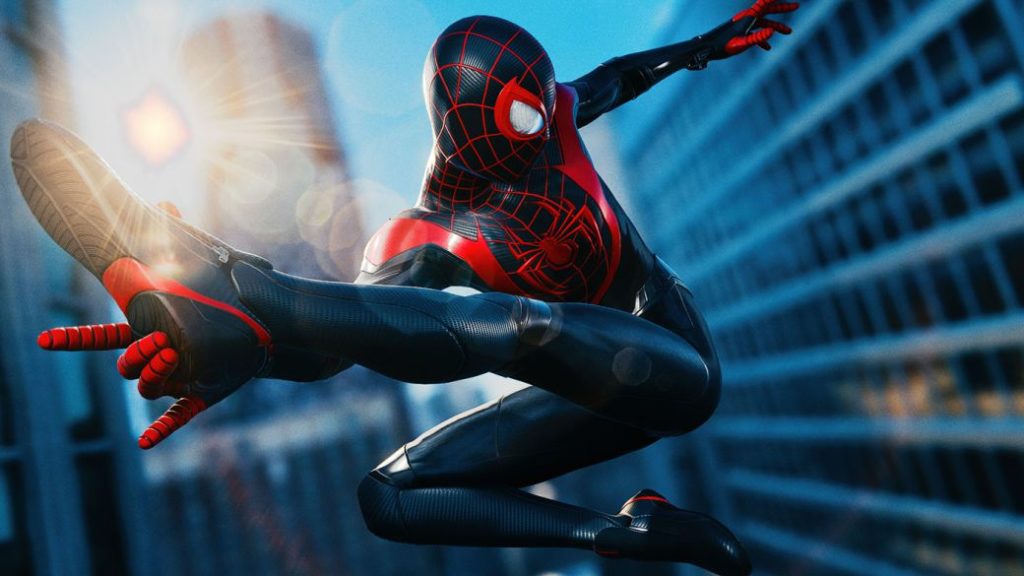 Insomniac Games releases a major update for the game that fixes bugs and ensures a better user experience. Now available.

Insomniac Games has released version 1.05 (PS4) and 1.005 (PS5) of Marvel’s Spider-Man: Miles Morales. The PlayStation Studios video game, one of the most acclaimed of the launch of Sony’s new home console, is updated with important improvements that come to correct problems and offer a better gaming experience.

To update Marvel’s Spider-Man: Miles Morales it is enough to have an Internet connection on our console; A few seconds after starting our PS4 or PS5, this patch will be included in the transfer queue, the update of which will start shortly after if we have free storage space.

As explained in the official Insomniac Games support portal, these are the improvements included in this latest patch of the game: 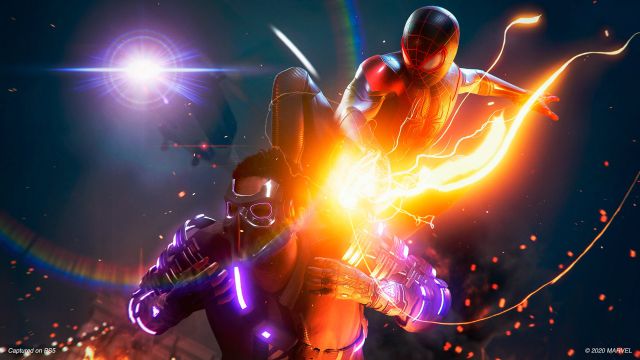 How to transfer your games from PS4 to PS5 easily, step by step

We are aware of the initial difficulties involved in transferring games from Marvel’s Spider-Man: Miles Morales and Marvel’s Spider-Man from PS4 to PS5, but it is possible and we don’t have to lose anything along the way. In this article we explain step by step how to do it, what are the procedures, previous steps and aspects to consider.

Also, in case there is any doubt about the technical improvement between the version of both titles on PlayStation 4 and the new PS5, this video can dispel any suspicions. Both Marvel’s Spider-Man Miles Morales (PS4 and PS5) and Marvel’s Spider-Man: Remastered are already available worldwide for, although in the case of the remastered version of the second it is exclusive for the new generation You can consult here the complete list of launch games for PS5. 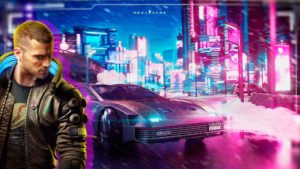