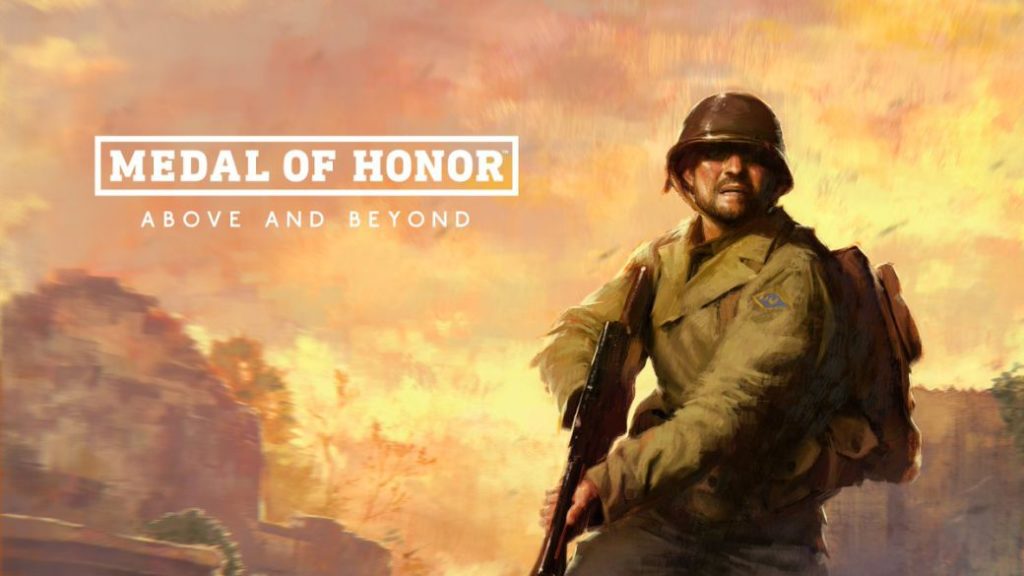 We play the new Respawn Entertainment title created only for Virtual Reality as an agent of the OSS against the Nazis.

Medal of Honor is part of the history of the video game. It is undeniable to recognize the saga for its role in first-person action games set in great conflicts of humanity, such as World War II. Although that role has been somewhat forgotten by the emergence and success of Call of Duty, the series created by Peter Hirschmann does not want to be forgotten, and this is where Above and Beyond comes in, the new installment exclusively for virtual reality. We are already playing with the final version and here we bring you our first impressions of feeling ourselves inside a war … from the prism of a video game. In other words: the aesthetics of the show and the movie touch.

It is difficult to know how a skirmish such as World War II was lived through eyes, those of the video game, which offer a cinematographic and spectacular construction of what several of the historical encounters that we have known and read in history books entailed. That is why we cannot say that Medal of Honor: Above and Beyond is like reliving the hard battle against the Nazi army from within, but it is a way of living from within … what had always been recreated from the outside in the form video game. The enemy as a target and a comprehensive virtual experience, this time in the literal sense. 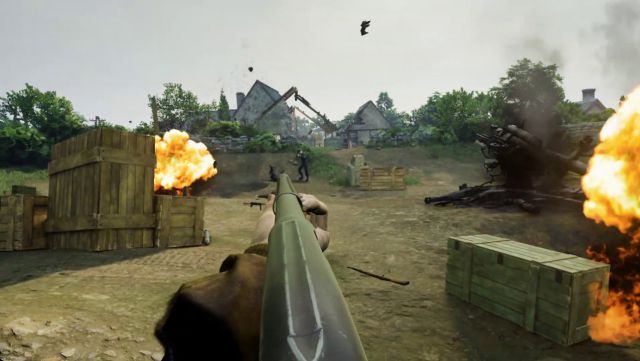 In the title we put ourselves in the shoes of an agent of the Office of Strategic Services in the middle of the war in Europe. After surviving a battle, we are promoted to this role so that, by contacting comrades in France, we begin to fight from within to end the German army at the hands of the French Resistance. With this premise, we start a video game that inherits the narrative, setting and development of the great war games of recent years. The great attraction of the new Medal of Honor is not so much to tell us something from an unprecedented point of view, but to feel it from a new perspective such as Virtual Reality. And although it doesn’t always work, it has some very interesting features.

The first thing is to talk about control. We have played with Oculus Rift S, and the way to interact with our surroundings is as follows: we can move and rotate the camera with the analog sticks (naturally, also turning on ourselves with the helmet, which is why we are in virtual reality ). Playing standing up, the typical actions of stooping or tilting we do with our own body. To all this, we can carry a total of four weapons, two on the hips -small- and two holding them by the shoulders. To aim, everything is manual: take a rifle with both hands, aim through its iron sight and shoot. A button to drop the ammunition, take the new one from the hip, put it on and remove the safety. 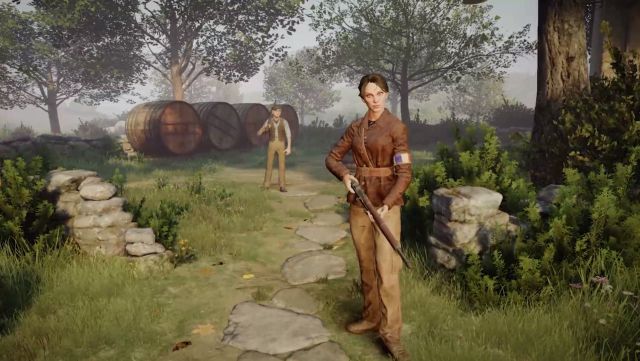 Everything comes out quite naturally, with the agility that being a video game leaves us: if we leave the weapon, which we have to hold with the side button on the Oculus controls, it will be stored directly in the area of ​​our body . To throw grenades, the same: we take it from the chest, we remove the ring (yes, with our mouth if we want) and we throw it. Or the syringes to heal us, very Half-Life: Alyx, taking it and sticking it in this case in our chest. In a few minutes and after the tutorial we understand how everything works. Another thing is knowing how to shoot and kill enemies the first time.

The virtual war from within

In the first mission, in the middle of a safe house from where we endure a wave of Nazi enemies, we see that the game is certainly demanding. Aiming accurately means knowing how to grasp and use the sights of your weapons correctly, understand the deviation of shooting from the hip, and be agile enough to cover while enemies come. It is quite an experience to have to close one eye to aim well from the sight, and very, very satisfying, aiming and shooting with an American rifle and its power at medium range. Soon we are getting a good understanding of the mechanics and playing with a lot of head to move forward. 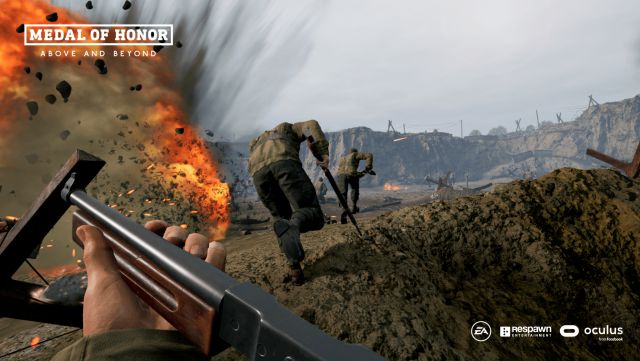 The development of the game in its first mission intersperses several narrative phases where we talk with our team and we are put in a situation, the briefings where we can decide where to place explosives and where to place our teammates for an ambush, and the shooting phases. It is true that in this first chapter, the important thing is to get used to shooting and taking cover. In one of the phases we are forced to kill enemies who are on guard, but when we do, many appear that crush us. This is where we definitely got into the game: we look for a rocky area in the middle of the forest, and we kneel down for cover. First you think yes, you are on your knees in your room, but then you don’t even remember. You’re taking cover from enemies, sticking your head out and killing them like a true professional in the virtual world of warfare. And that’s when the game ‘clicks’.

During these first chapters we have felt vertigo being from the top of a watchtower to finish off enemies in the distance, we have opened our eyes of surprise to see how the train that we had flown through the air passed over us and we have felt a Tremendous adrenaline when escaping from a Nazi camp after stealing ammunition and resources and shooting all the barrels with the car in motion to create chaos among the enemy army. All this, with a good feeling of immersion due to the interaction with weapons and our surroundings, highlighting, for example, a phase where we were defending a position of the French Resistance and we had to quickly look for new coverage every time they attacked us from a different point. 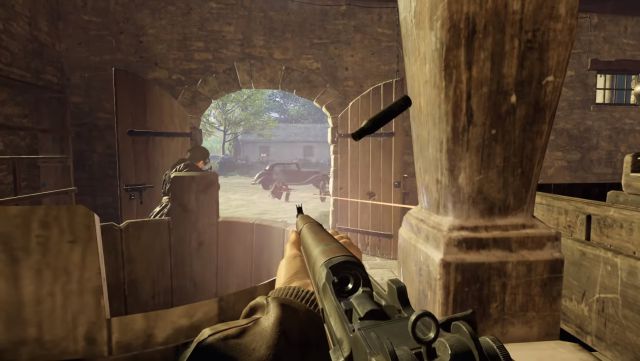 The title is not a technical or visual marvel like Alyx is, nor does it have an interaction with us like Valve’s own game or Lone Echo, but when it comes to shooting it works more than well, with differentiated weapons, knowing how to calculate when the ammunition runs out because here, we load ourselves manually, and with several enemies, including heavy tanks, to kill. It is true that in many moments it seems that we are more in a Time Crisis than in a Medal of Honor, and that is because there are much more static phases and because the enemies – targets – do not have too good artificial intelligence. But there are things that we can only see and feel like this in a war video game with Virtual Reality, and that takes advantage of it quite well. The final assessment, soon with the Reviews.