You are here: Home / Medievil / MediEvil for PlayStation 4 hides a PSX emulator 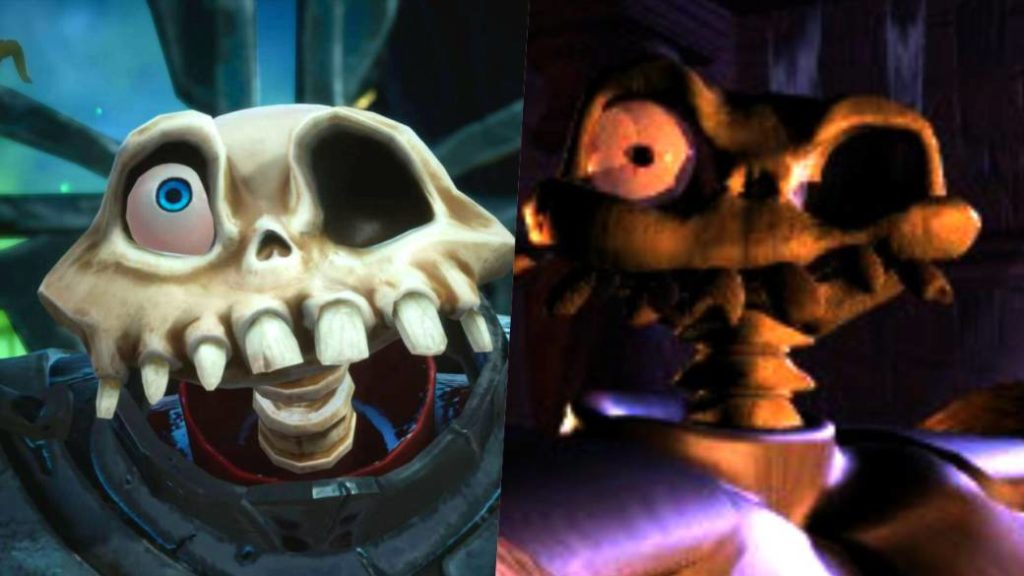 A well-known modder discovers the software within the game and uses it to make Silent Hill work, although it doesn’t work too well.

Sir Daniel Fortesque is once again resurrected to relive his story in a remake of the classic MediEvil, this time on PlayStation 4. One of the title bonuses that can be unlocked is the 1998 game, an extra aimed at the most nostalgic fans. Lance McDonald, the same modder who discovered the streets of Silent Hill in the P.T. demo, has found an emulator for the first PlayStation among the MediEvil remake files. What’s more, it has managed to start several different games in the software.

“Oh, do you remember that in the MediEvil PS4 remake you could unlock the original version of PS1?” McDonald begins in a tweet. “It turns out there is a full emulator inside. Silent Hill running at almost 4K on a PS4 Pro is not … perfect. ” While Konami’s work kicks off and can be handled, the character appears with a white stripe around it. He has tried it with other titles, but the result has been even less positive.

Oh wow, do youse remember how in the PS4 remake of Medievil you can unlock the original PS1 version of the game? Turns out there’s a whole PS1 emulator in there. Silent Hill running around 4K on a PS4 Pro is … not perfect 🤣 pic.twitter.com/tM3pSTaDjq

“Syphon Filter doesn’t even go beyond the 989 Studios logo,” he reveals. “Wild Arms reaches the main menu, but does not advance further. The modder claims that he has patched the emulator so that Silent Hill is displayed as it appears in the tweet, but confirms that he will let it be and that he will not make any further modifications. As is known, PlayStation 4 does not have backward compatibility, unlike its predecessor, which in all its versions could read discs from the first PlayStation.

MediEvil Remake went on sale last year exclusively on PlayStation 4. The adaptation was made by Other Ocean, since the original studio, Sony Cambridge, closed its doors years ago, after becoming Guerrilla Cambridge. This revamped version improves the graphics, but keeps the playable structure practically intact, like the classics.