You are here: Home / Konami / Metal Gear Solid 5: unlock a secret scene 5 years after its release 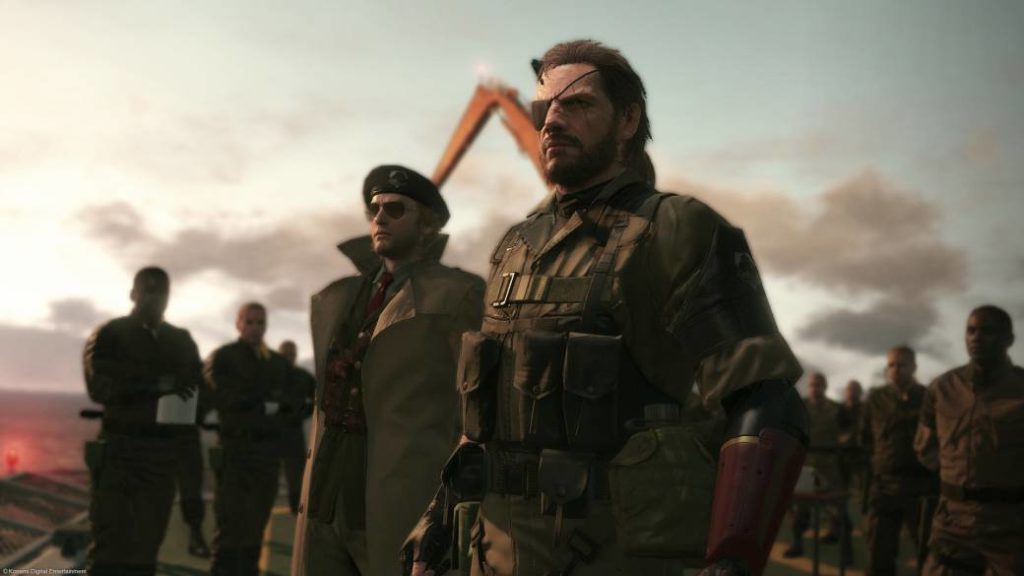 The sequence in which Snake and company celebrate nuclear disarmament had already come to light because it was among the game’s archives.

Hideo Kojima said goodbye to Konami after completing development of Metal Gear Solid 5: The Phantom Pain, a title that has made headlines in the media again thanks to a rather unique achievement by the community. And it is that the players have managed to denuclearize the area in the PlayStation 3 version, as published by Eurogamer. They have achieved this five years after the launch of the video game. In the scene, which had previously been seen because it was leaked, Snake and company appear celebrating the feat.

Although the video was detected in the game’s files, Konami had to apologize after the scene skipped on the Steam version, all without the conditions for it happening (i.e., that all users agreed). to end nuclear warheads once and for all). “We are investigating, but we can confirm that the event jumped even though the account had not reached number zero,” they published then. “We would like to apologize for this and assure you that we will investigate this problem to take the necessary actions in order that it does not happen again in the future.

It has been a while since the spin-off Metal Gear Survive, the first game in the saga without Hideo Kojima, was released. Despite the fact that Konami is silent regarding the future of the series, the Japanese have just released more than half a dozen albums of their soundtrack on Spotify, as we published on FreeGameTips. Thus, everyone interested has the opportunity to immerse themselves in the music of Metal Gear Solid, from the first installment to the most recent works.

Hideo Kojima, meanwhile, just released Death Stranding. After refounding his studio, Kojima Productions, the Japanese creative has started a path as an independent developer. Your new project? At the moment, a complete mystery.