You are here: Home / News / Microsoft Flight Simulator confirms its launch on Steam; will be VR compatible 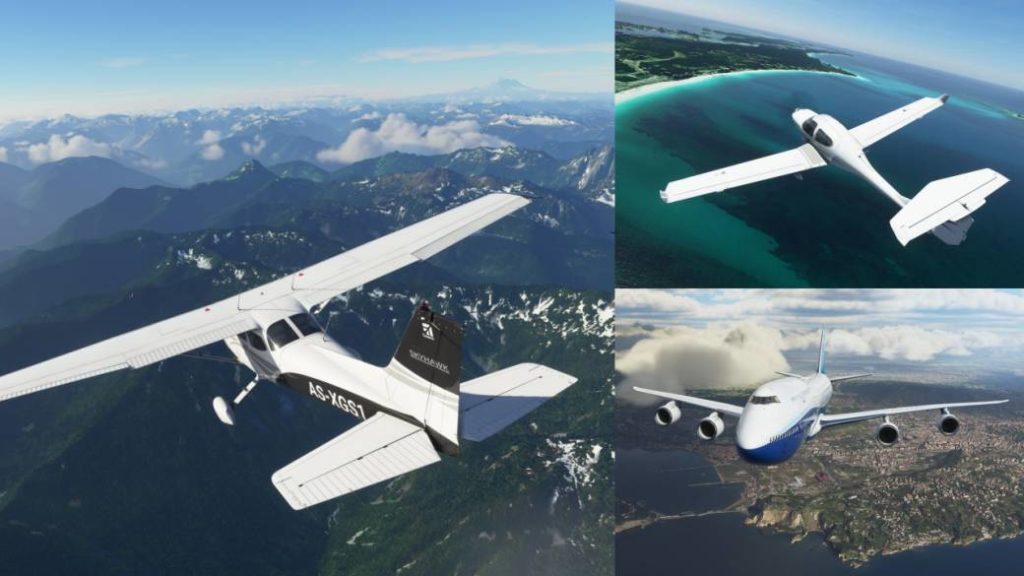 The game will go on sale at the same time as in the official Microsoft store; reservations have already been opened.

See the world as you have never seen it, from the skies, flying with your own plane through all imaginable places. Microsoft Flight Simulator is a new installment of the quintessential aviation simulator, as its name suggests. At FreeGameTips we have already had the opportunity to try it, so we invite you to read our impressions. One of the news that was advanced to us is that the title would also arrive on Steam, exactly on the same date as the version of Microsoft Store and Xbox Game Pass. In other words, as of August 18, PC users will be able to fly over the clouds at the controls of their aircraft. In addition, its compatibility with virtual reality is confirmed.

On the Steam page, which is already on the air, there is no indication that it works with VR. This is so because this modality will arrive at the end of the year exclusively for the HP’s Reverb G2 device. Later, on a date to be determined, it will be launched for the rest of the virtual reality headsets. According to the developers, this is because they need more time to adapt the experience on the other devices.

The most nostalgic will be able to buy an edition in physical format, but they will have to manipulate a whopping 10 DVD discs. Aerosoft, which has signed an agreement with Microsoft for its distribution, has recalled that players will be able to install the game directly from the discs, although it has made clear that they will need an Internet connection both to download new updates and to enjoy the game itself. Not surprisingly, the title uses the cloud for some processes, so it is necessary to be permanently connected.

Microsoft Flight Simulator will occupy about 85 GB on the hard drive and will have a closed beta from July 30.