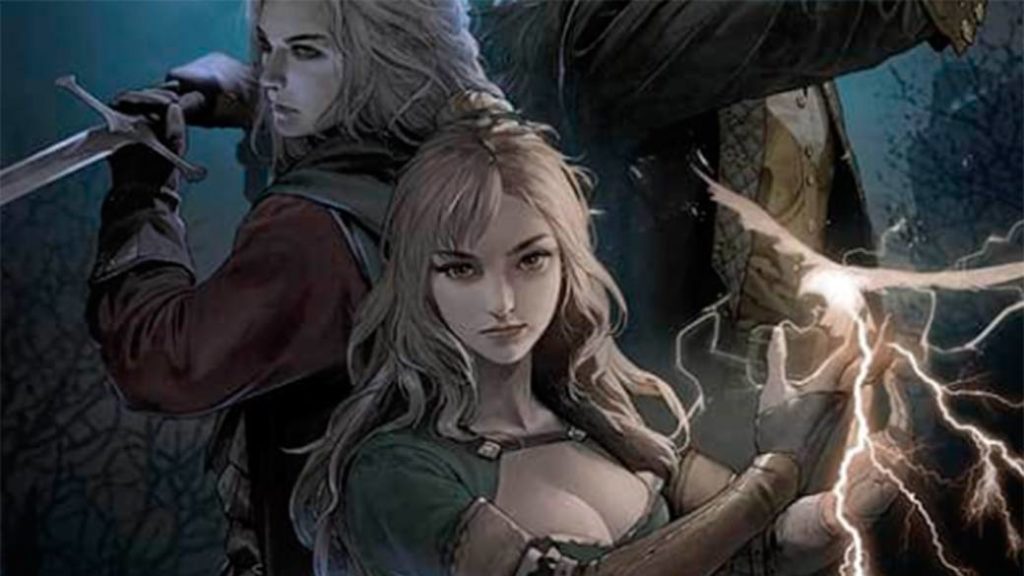 Konami presents a new episode of its popular exclusive saga for iOS and Android smartphones; for the moment only for the Chinese market.

Konami has presented a new installment of one of its most popular sagas with Castlevania Moonlight Rhapsody, a new video game exclusively for iOS and Android mobile devices that bets on platforms and the classic action of the franchise with a rather striking staging, both in the visual as well as the sound. This has been presented by the Japanese company, sharing the first images and a first trailer. Of course, for the moment the game will stay in the Chinese market and it is not known if it will also reach the West.

At the moment only for China

Thus, Castlevania Moonlight Rhapsody is developed by the Chinese studio Shengqu Games in collaboration with Konami and will bet on the classic two-dimensional platform with large doses of lateral action, so typical of the classic Castlevania installments.

This new adventure is starring a previously unpublished character named Ives, although other characters such as Flori, Fidel or Leah can also be controlled. With a beta scheduled for this 2020 in China, it is expected to hit the market later this year, although as we say, and until further notice, only for the Chinese market.

Good news for Castlevania fans, although for the moment it is an exclusive game for the Asian giant; And it is that we recently echoed that another Castlevania mobile game, Grimoire of Souls (available, this time, in the West) will soon close its servers, putting an end to their particular online multiplayer cutting adventure.

And speaking of Konami, yesterday the Japanese company presented its new line of computers specially designed for the gaming market with the Arespear collection, three models with different configurations that will arrive in September from 1,500 euros to change, for the moment, only for Japan.