You are here: Home / HBO / Mortal Kombat, first images of the film: “The blood represents the family” 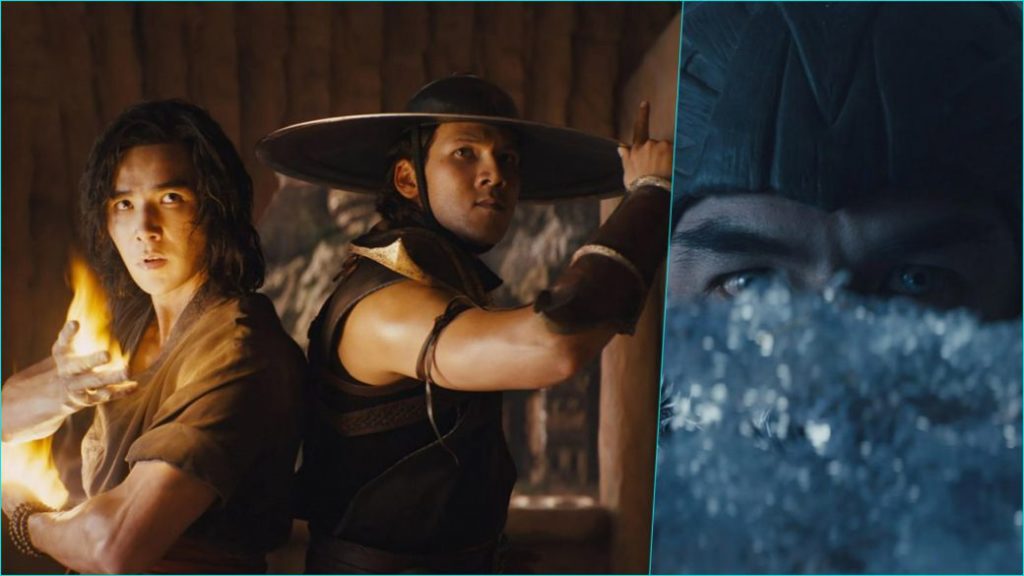 We know the first images of the Mortal Kombat movie, which will not be cut when showing all the detail of the bloody universe on which it is based.

The Mortal Kombat movie is on its way. Entertainment Weekly has shared the first images of the film, in which we can see faces such as Sub-Zero, Jax, Liu Kang and Kung Lao, among others.

Directed by Simon McQuoid, the Australian comments that they have used blood “relentlessly”: “Blood represents family. Blood represents a connection. Blood represents what we are. Without taking it in a complicated way, we have used it relentlessly ”. The first details of the beginning of the film have been shared, a 10-minute introduction that will take us “to the fiefdom of blood” of the Hanzo and Bi-Han clans, long ago before Scorpion and Sub-Zero appeared.

Known origins and a new face

The director alludes to the search for dynamism, to take the elemental and the brutal. “It’s not a shiny film… I wanted the dirt and grime to come out,” he explains. Hanzo Hasashi and Joe Taslim will be in charge of embodying the two icons, respectively. Although we do not want to enter into sensitive revelations, McQuoid narrates “the need” to tell his origins “from the combat itself.”

Once the film jumps to the present, there will be a place for characters who will debut in the Mortal Kombat universe. Cole Young, played by Lewis Tan, actor and martial arts expert, will be a former MMA champion going through a rough patch. From being on the ground and without any luck, Young will discover “where he comes from” while he is introduced to the rest of the well-known characters. Tan’s license doesn’t come as a surprise: “I’ve been playing the game since I was a child,” he says. From his perspective, he believes Cole Young will bring “something fresh that people have not seen yet”, while “respecting and honoring this legendary world.”

The Mortal Kombat movie is scheduled to premiere on April 16 in theaters and HBO Max, at least in the United States.