You are here: Home / News / NBA 2K21 reveals its soundtrack; quadruple of songs on PS5 and Xbox Series X 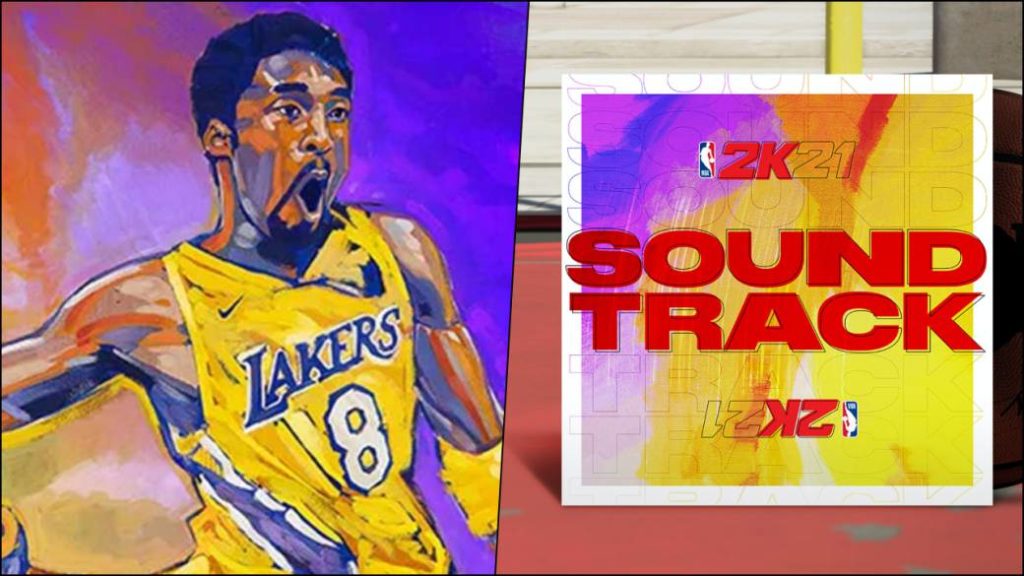 The OST can be heard on Spotify now and features renowned artists like Damian ‘Dame D.O.L.L.A.’ Lillard, cover athlete of the game.

2K Games has released the full NBA 2K21 soundtrack in collaboration with UnitedMasters. The long-awaited video game for basketball lovers, of an intergenerational nature this time by having versions for PS5 and Xbox Series X, in addition to current generation platforms, you can already listen to the list of songs through the Spotify platform, a cast packed with renowned artists like Stormzy, Roddy Ricch and The Strokes.

PS5 and Xbox Series X will have 202 songs; the current generation 52 tracks

One of the highlights of the NBA 2K21 soundtrack is that it features a couple of Damian tracks ‘Dame D.O.L.L.A.’ Lillard, who is in turn one of the title cover athletes in the current generation versions. Lillard has long professed love for the world of music, and this time his rap will be featured in the title.

“Being the cover player is already very important to me, but for my music to be part of the game is a huge achievement. They’ve introduced me to new artists, songs, and genres that I might have heard on the radio, but have heard first on NBA 2K, ”he says.

According to the official statement, NBA 2K21 for the current generation (PS4, Xbox One, PC, Nintendo Switch, Google Stadia) will hit the market this September 4 with 52 songs, including Damian’s ‘Dame D.O.L.L.A.’ Lillard; for its part, the version of PS5 and Xbox Series X will add four times the number of songs, a figure that will amount to 202 songs. Soon, the soundtrack will be updated with new compositions for hip-hop, R&B, electronic music, pop and rock. 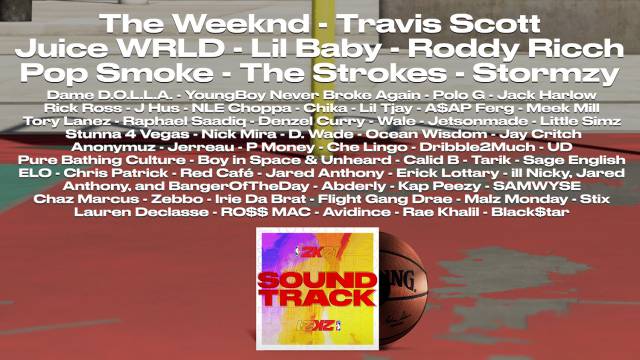 “Music has always been an integral part of NBA 2K and every year we strive to extend its integration with the gaming experience,” adds Alfie Brody, vice president of global marketing at NBA 2K. “This year we want to aim higher than ever with our soundtrack, thanks to a quality playlist powered by new-generation technology, and unreleased songs from the front page star Damian Lillard.”

The version of PS5 and Xbox Series X – more technologically advanced – will not arrive on September 4, but later, and will be 5 euros more expensive in Europe ($ 10 in North American markets).