You are here: Home / News / Neil Druckmann (The Last of Us Part 2) on the leaks: “It was one of my worst days” 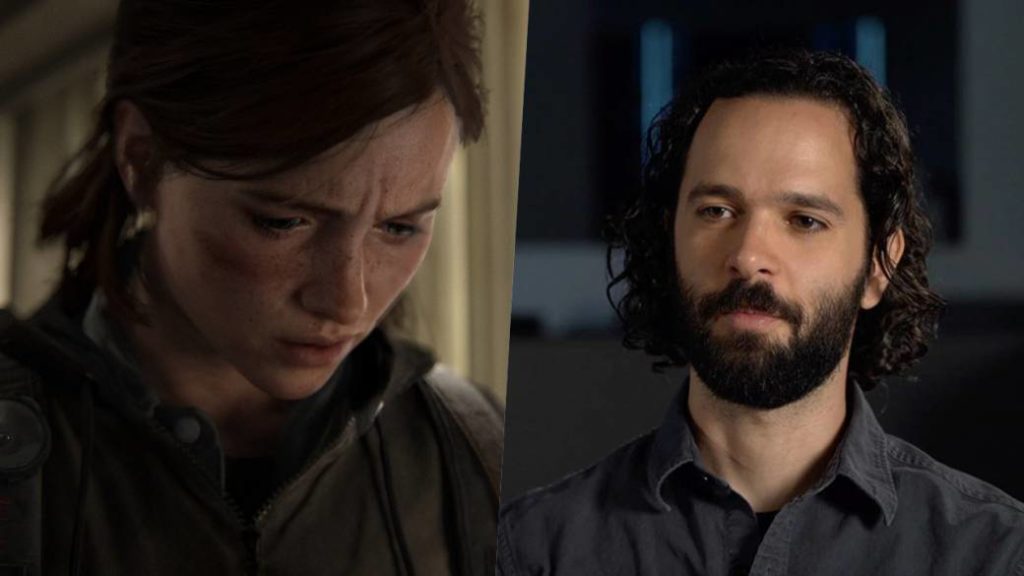 Before the launch of the video game, part of the footage came to light because of filters unrelated to Naughty Dog.

The Last of Us Part 2 is one of those games that one wants to discover little by little. Its plot plot, framework of the saga, hides many secrets. This is why many users decide to silence words on social networks (or leave them for a while), so that surprises are not ruined. However, in the case of Naughty Dog’s work, multiple details came to light prematurely, as the title suffered large-scale leaks. Videos and details came online without the consent of Naughty Dog. Neil Druckmann, creative director of the video game, has referred to this question and has acknowledged that it was a great displeasure for him.

The statements have been made in KindaFunny Gamecast, a podcast with spoilers (video below these lines) in which it has been sincere. The information below contains important guts from the first part of the game, so if you haven’t tried it and are concerned about story spoilers, we recommend you not read Druckmann’s statements.

“When the leak occurred, it was one of the worst days of my life. I lived it in real time, I saw when it appeared on YouTube. We all freaked out and asked that it be removed. ” However, it took more than an hour to do so, long enough for the video to gather thousands of viewers.

“You just sit there while your heart is racing.” A few hours later, “it is already everywhere and you start to hate the social networks you are on: soon, that turns into death threats, anti-Semitic speeches and a madness that I could never have anticipated.” According to Druckmann, he can understand that someone may feel angry about the death of a beloved character, but he never thought that this could lead to that visceral hatred. “I don’t even know how to describe it, frustration?

What leaked was only part of the narrative, but the context of the entire game was missing. “We had to wait for two months” without being able to say anything. “There is more, but we cannot say anything right now. They live in great frustration and anger. That was difficult, fucking complicated. “

The Last of Us Part 2 is available on PlayStation 4.