You are here: Home / News / Xbox Series X will have the power supply inside the console 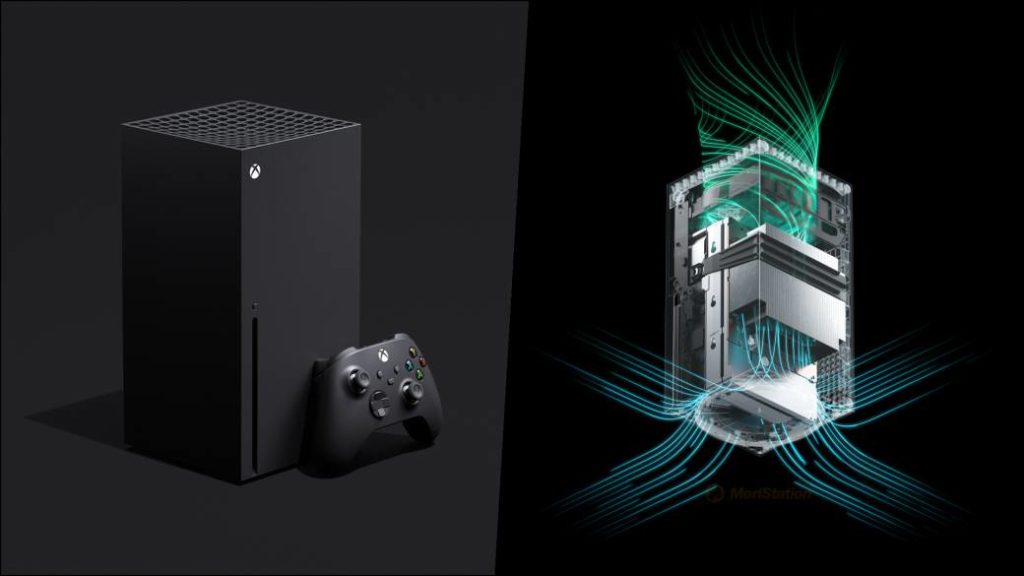 Jason Ronald confirms that the Xbox Series X power supply will be inside the console, just as it happened with the latest Xbox One models.

Xbox Series X will include the power supply inside the console. This was stated by Jason Ronald, director of program management and Xbox Series X, in an interview with Xataka, where he revealed various technical aspects of the design of the new Microsoft console.

“It’s inside, there is no brick, there is literally a cable to plug into the wall,” said Jason. Words that confirm that the new generation will follow in the footsteps of the latest Xbox One models. Although in the base edition back in 2013 it was decided to leave it out of the console itself, from versions S and X they included it in their architecture.

Its inclusion in Xbox Series X responds to a simple reason: “This way we are able to deliver the tremendous amount of energy that we are delivering in such a small form factor with a single fan.” One of the key factors was dividing the motherboard, something he points to as “an inspirational moment” for the team. 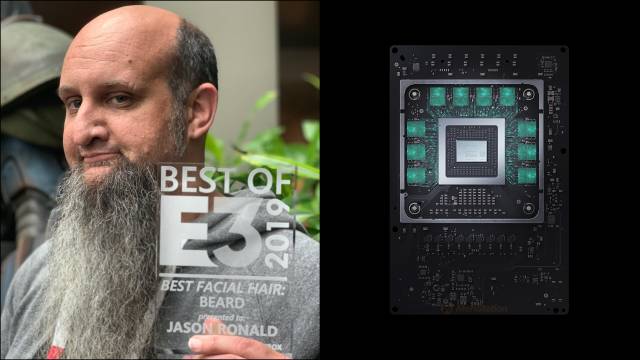 So what happens to temperatures? The director assures that they designed Xbox Series X so that it had “the most efficient cooling system possible.” “I am proud of the mechanical engineering and design team that came up with them,” he concludes.

This is Xbox Velocity

Reduced load times in the next generation are one of the spearheads of PS5 and Xbox Series X. Recently the Redmond company introduced Xbox Velocity, a technology inherent in the console’s SSD architecture that “virtually eliminates” loading times.

Gears 5 was exemplified. Without any code changes, the game reduced load times 4 times over Xbox One. “With the new DirectStorage APIs and new decompression, we can further improve E / performance. S and reduce CPU overhead. Essential elements to achieve a fast charge ”, commented Mike Rayner, one of the maximum responsible for the title in The Coalition.