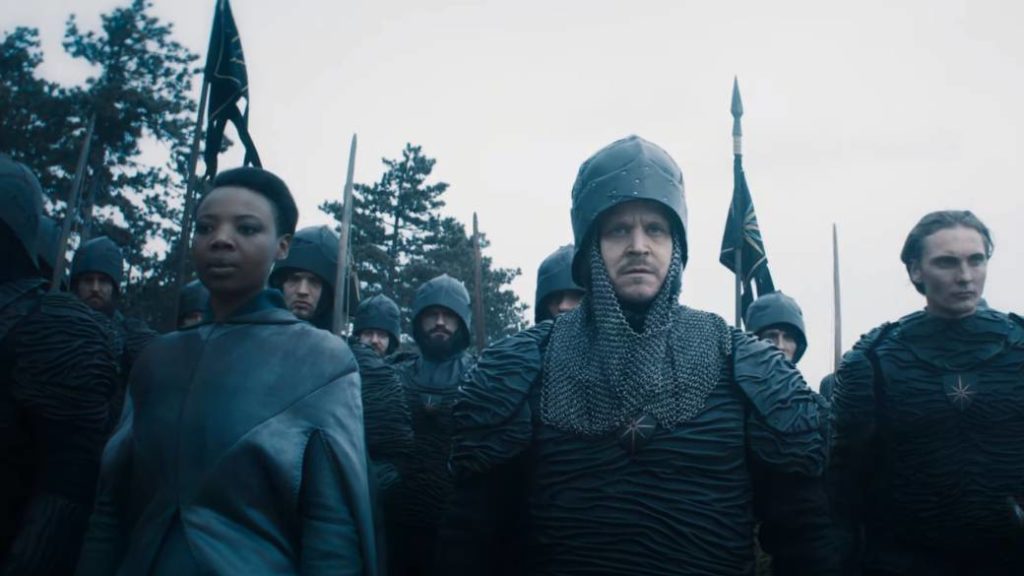 The author of the novels warns that his novels are classic fantasy and argues that there is no emphasis on the color of the skin of his characters.

The new success of Netflix, The Witcher, has triggered the sales of products related to Andrzej Sapkowski's novels, which has participated as a consultant in the development of the series. Since the cast was announced, some people have put their hands on their heads because fiction has changed the race of some of the characters in the television adaptation. However, the writer has stressed that in his books not much attention is paid to the color of the characters' skin, while defending the creative freedom of artists and has pointed out that The Witcher is not a Slavic medieval history.

"Many viewers have an apparent problem with, for example, black Nilfgaardians," he said in an interview with Wyborcza. "Why do you think so few spectators have paid attention to black Zerrikanians (who are blond in the book), but many cannot bear to see a black elf?" He asks.

According to the author, "the color of the skin is not touched in detail in the books", so that those responsible for adapting the books "can freely mold" the product. "Everything is possible and everything is allowed, because that's how it could have happened, after all." Sapkoswki remembers that in the comic it was decided that the Zerrikaniamos had black hair, “because the artist had his artistic freedom. Next, I remembered that in the Neftlix Trojan, Achilles was played by a black actor. “The series seems to question 'what we know' and suggests Nubia's intervention. And this is what could have happened. ” 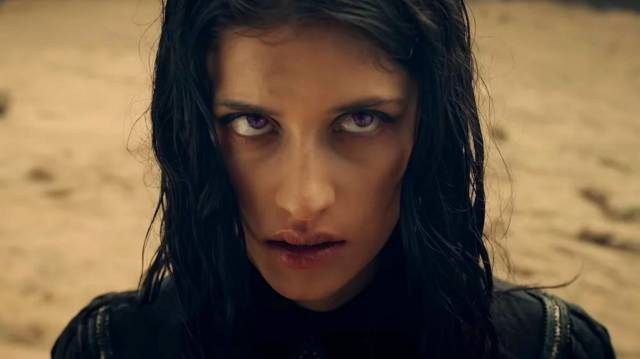 The Witcher is not a Slavic fantasy

Andrzej Sapkowski has made it clear that The Witcher is not a Slavic medieval history, although there are always people who try to give that background to their characters. "I am very surprised," he admits. “The sorcerer Geralt has a Slavic name, there are some Slavic traces in the names of people and places. However, "The Witcher is a classic and canonical fantasy, it has both Slavic spirit and poison on the tip of a match, to name Wokulski's words to Starski."

The Witcher of Netflix is ​​available on the platform since last November. Although the first season premiered in 2019, we will have to wait until 2020 to enjoy the second season. Before that, an anime movie will be published that will follow in Vesemir's footsteps during his youth. This story starring Geralt's mentor will be told in The Witcher: The Nightmare of the Wolf.