You are here: Home / News / New easter egg found in the Last of Us more than seven years later 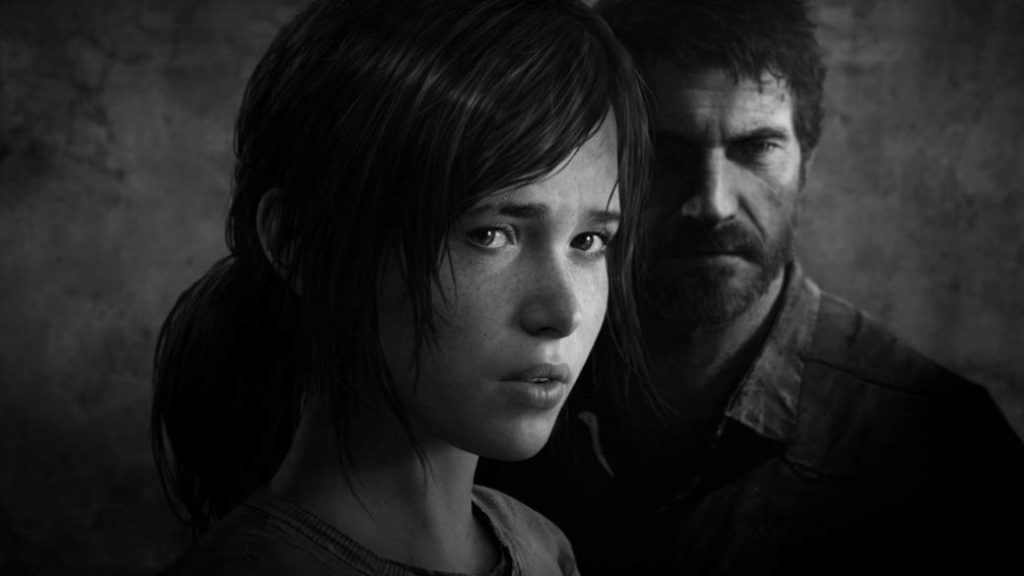 The Naughty Dog game prologue hides an easter egg that had gone unnoticed since the game’s launch… until now.

Content creator Anthony Calabrese has identified an easter egg in The Last of Us (PS3, 2013) more than seven years after the title’s original release. The famous Naughty Dog video game hid a secret (more) in its adventure, one that no one had shared until now and that, shortly after reporting, has even been reciprocated by a member of the company.

Below are aspects of The Last of Us that can be considered spoilers.

This is the image of an ant infected by cordyceps

Said youtuber has shared in a video the procedure to see this easter egg, which takes place in the prologue of the adventure. This secret is found on the television of Joel’s house, exactly at the time of the prelude where we control his daughter, Sarah. As explained in the attached video, all you have to do is perform a combination of save commands, restart the game, access the main menu again to resume the game … And voilà, something is happening on television.

If we look closely, by doing this we will be able to witness an informative about what is happening with the cordyceps fungus plague. Once the information is finished, an image will appear with an ant infected by this fungus, the trigger for the context that surrounds the universe of The Last of Us. There is no more: a static image of the ant. Kurt Margenau, who was part of the development, has joked on Twitter that he thinks it is a bug.

It is a secret by way of curiosity, because under normal conditions the newsletter does not present that image, but the standard sequence, so a new Easter egg is added to the list of one of the most celebrated and extraordinary video games of the generation of PlayStation 3.

The Last of Us, the looks between Joel and Ellie

The Last of Us is available on PS3; You can also purchase a remastered version that includes the DLC (Left Behind) on PlayStation 4 with technical improvements. It is the latter that can be played via backward compatibility on PS5 (same as the sequel). Last 2020 The Last of Us Part II was published, which has received more than 200 GOTY awards and ranks as one of the most influential titles of the recently completed generation. At FreeGameTips we rate it 93 out of 100.

A television series of The Last of Us is currently in development by HBO and PlayStation.