You are here: Home / Industria / New Star Wars game by Ubisoft Massive, creators of The Division 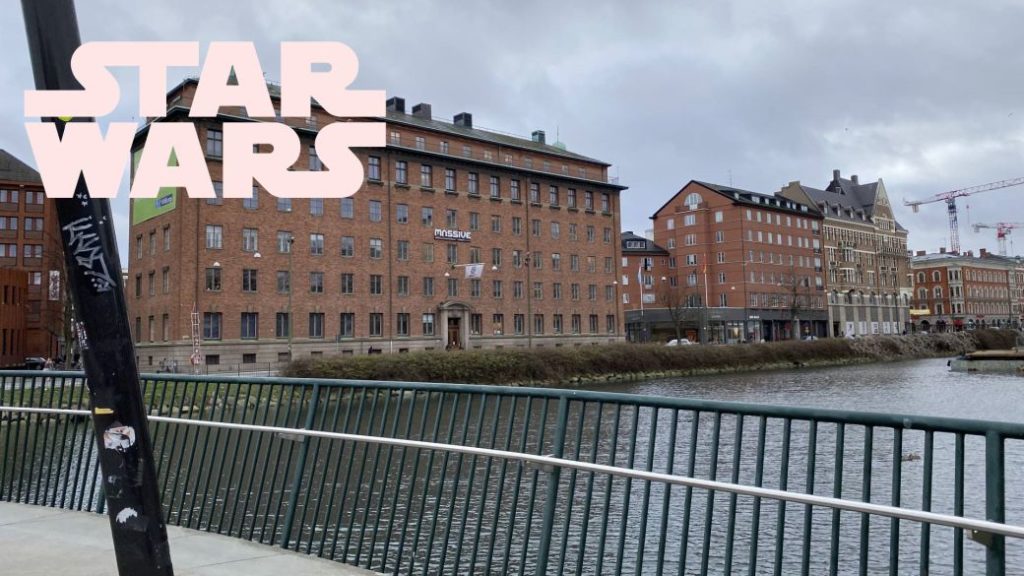 Lucasfilm Games confirms the development of a new Star Wars game with Ubisoft. It will be run by Massive Entertainment, creators of The Division.

The future of Star Wars in the video game passes through other hands. Lucasfilm Games confirms the start of a close collaboration with Ubisoft, the French giant, for the creation of an open world game based on the license. We know who are in charge of the task: Massive Entertainment. The Swedes, recognized for their work on The Division franchise, will be the architects of the project.

In the creative direction will be Julian Gerighty, who took the lead in titles such as The Division 2 and The Crew. The latest data that has emerged is the use of the Snowdrop engine, which Massive owns.

“The Star Wars galaxy is an incredible source of motivation for our teams to innovate and push the limits of our environment. Creating new worlds, characters and stories that will become part of the Sar Wars backstory is an incredible opportunity for us, and we are excited to have our studio Ubisoft Massive working closely with Lucasfilm Games to create an original Star Wars adventure that will be different. to everything that has been done before ”, narrated Yves Guillemot, CEO and co-founder of Ubisoft, in a statement collected by Wired. 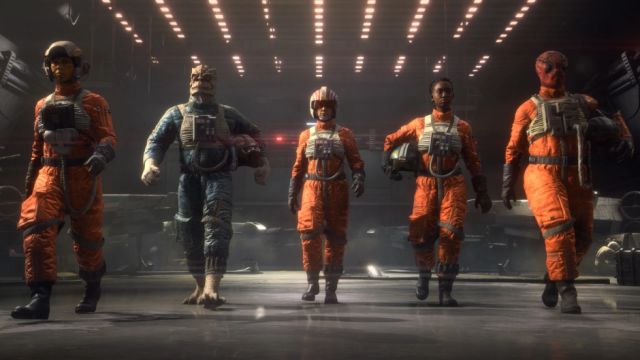 At what point is Electronic Arts? Wired stresses that Lucasfilm has not confirmed the termination of the exclusivity agreement on the license in the video game, which began in 2013. Sean Shoptaw, senior vice president of interactive experiences and global bames at Disney, explains that they have felt that there was “room for others” . “EA has been and will continue to be a very strategic and important partner for us,” he concludes.

Lucasfilm’s bid to grab ground in the industry does not take us by surprise. We opened practically in 2021 with the news of the creation of a new identity within the video game. Lucasfilm Games was born in what they consider “a new era” for their games. Added to the news of Ubisoft’s Star Wars is the announcement of a new Indiana Jones, this time by MachineGames under the auspices of Bethesda. The cards are on the table.