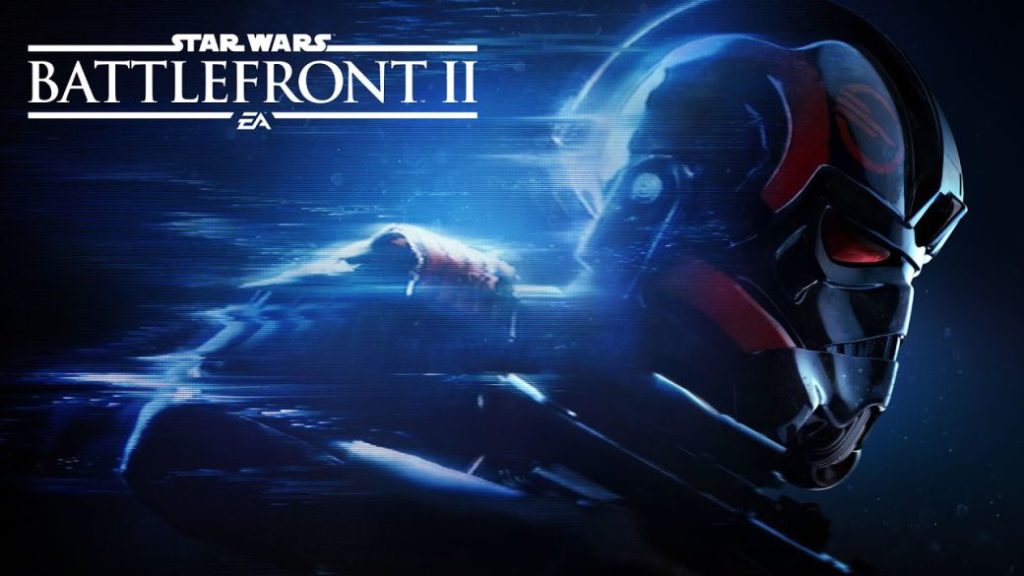 On the occasion of the gift of Epic Games for a week of the game, which is free in its computer version, we reviewed the system requirements.

Star Wars Battlefront II: Celebration Edition is the free game on the Epic Games Store from this Thursday, January 14 until next January 21 at 4:59 p.m. (CET). The EA DICE title, published years ago, has evolved over time and has greatly expanded its content to become one of the most valued and played today by lovers of the saga.

His arrival at Epic Games after Steam places him once again as great news on the PC scene. During this period we can get it for free and forever. These are the minimum and recommended requirements to play it on a computer. 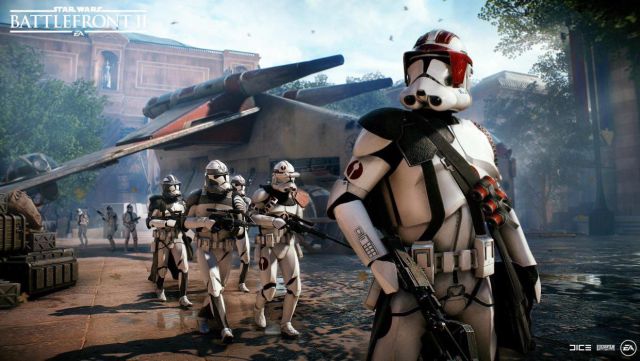 As the Epic Games website indicates, to play Star Wars Battlefront II: Celebration Edition on a computer we need the following features on our PC, so it is important to make sure of the minimum and recommended system characteristics so as not to have problems when executing it.

Ideally, you should have an NVIDIA GeForce GTX 1060 or equivalent graphics with 16 GB of RAM, but only for the recommended requirements. Here below we leave you everything in detail.

Apart from the single-player campaign, the bulk of content is sustained in multiplayer mode, especially alive in recent months thanks to updates and the effort of the studio to revitalize it.