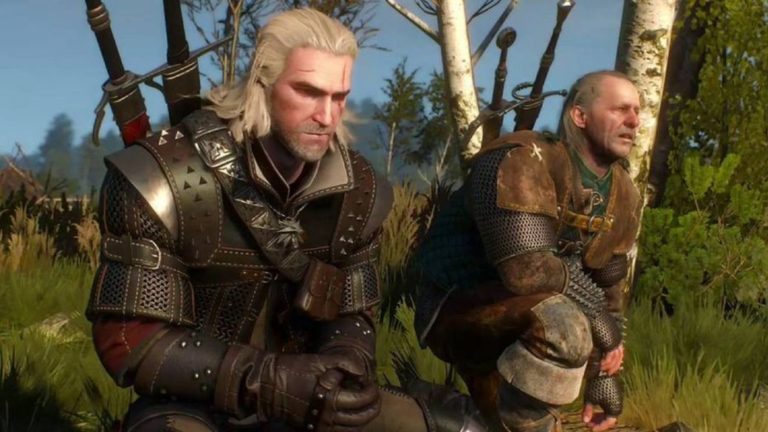 This production, which is a prequel to the original series, follows in the footsteps of Vesemir, Geralt’s mentor, during his early years in the sorcerers’ guild. The success of the first season of Netflix’s The Witcher has not left the platform indifferent, which has commissioned several spin-off projects. One of them is The Witcher: The […] 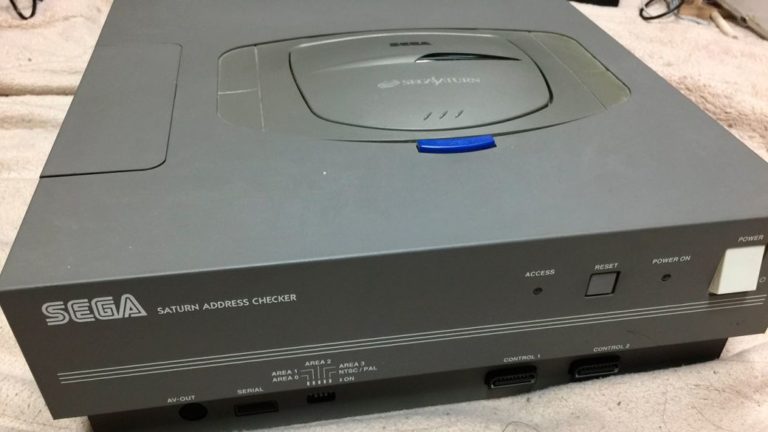 A new never-before-seen developer version of Sega’s well-remembered console from the mid-90s appears in size. The development kits of the commercial consoles have left us models as curious as they are surprising throughout these last decades; Without going any further, not long ago it was speculated if PS5 would keep the striking design of its […] 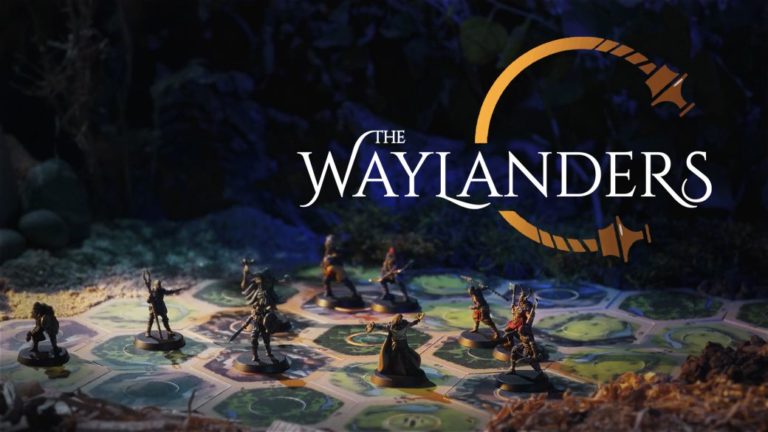 The Spanish team of Gato Estudio updates its work, faithful to medieval historical art, with Compostela as the protagonist in its new update. Gato Studio has updated The Waylanders with an important patch that includes, among several new features, seven new languages: Spanish (Castilian and Latin American Spanish), Galician, French, German, Chinese and Russian. The […]

The Pokémon Company wants to combat cheating in the game and the app, especially by those who create species through external tools. The Pokémon Company has started a new wave of suspension of user accounts for Pokémon Sword, Shield and Pokémon HOME, the species bank available on both Nintendo Switch and mobile devices. Due to […] 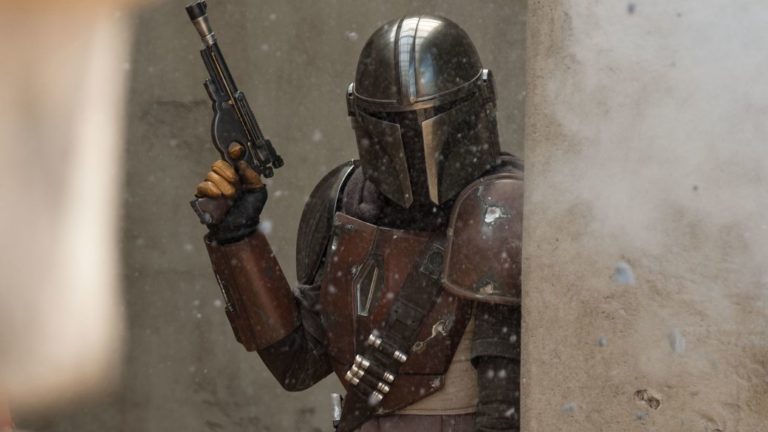 Lucasfilm has an ambitious range of products planned for Disney Plus, its streaming video platform. The second season of The Mandalorian is now complete on Disney +. The first live-action series based on Star Wars has led us to meet new characters, who live adventures in the galaxy far, far away. Lucasfilm presented a good […] 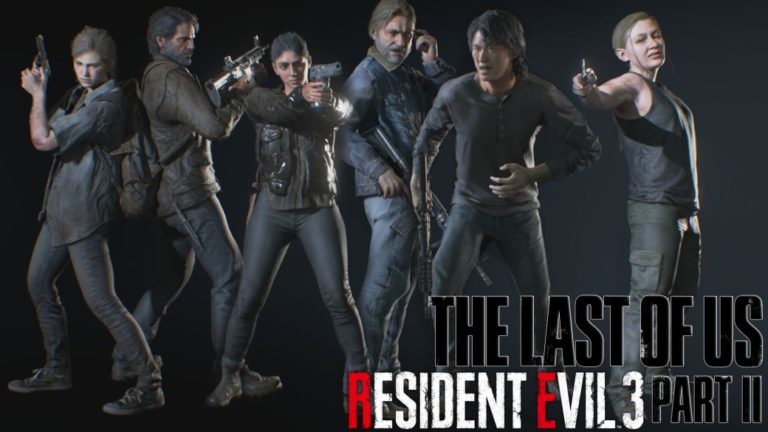 Both sagas share a universe of creatures from beyond the grave, but now they come together thanks to the community. Ellie, Joel, and Abby have been battling infected for years, monsters that were once human beings but now roam a post-apocalyptic world waiting for their next victim. The same thing happens to Jill Valentine and […] 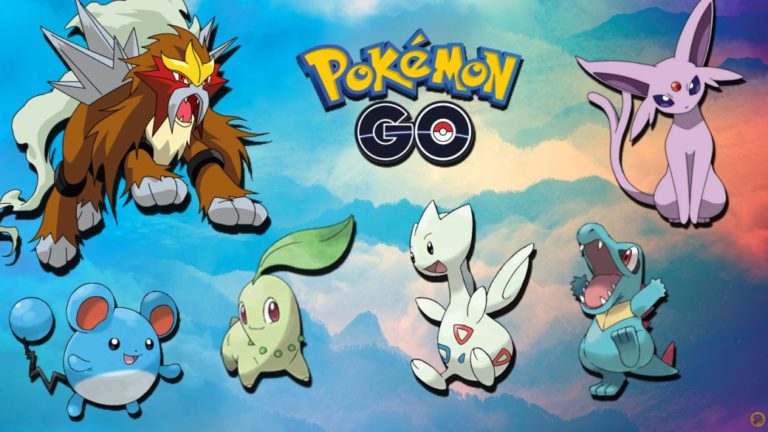 Entei’s return and Johto’s Celebration Event leave us a week full of raids packed with second-generation Pokémon. Niantic has applied the relevant rotation of each week in the raid bosses of Pokémon GO. On the occasion of the Johto Celebration Event, which is part of the countdown to the Pokémon GO: Kanto Tour, therefore gives […] 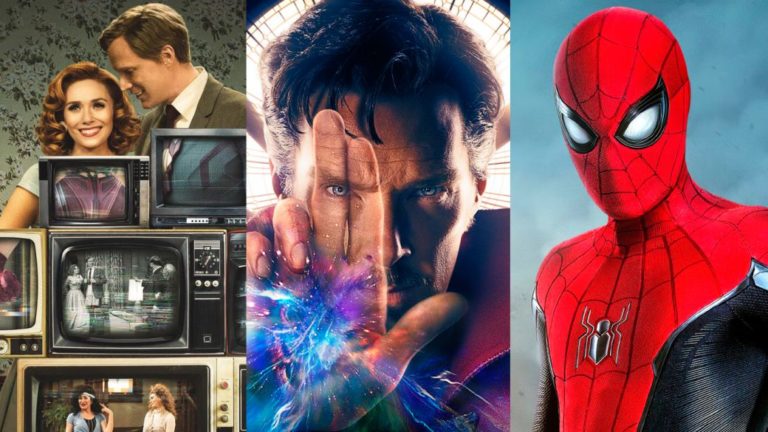 Phase 4 of the UCM will be characterized by the arrival of the multiverse and the different realities and versions of characters, in addition to the Spiderverse with Sony. Phase 4 of the Marvel Cinematic Universe looks better and better thanks to the news related to the multiverse that are already beginning to uncover projects […] 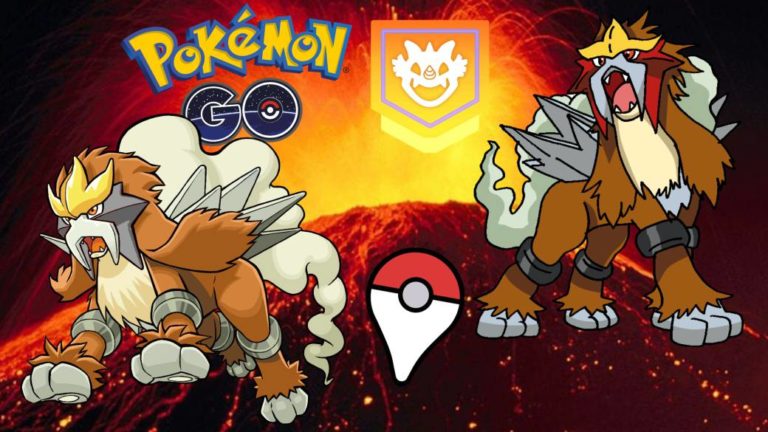 The Legendary Fire-type Pokémon from the Johto region will be seen temporarily in level 5 raids. Best opponents to defeat. Entei is back in Pokémon GO. One of the most beloved Legendary Pokémon of the classic era, an emblem of Johto in Generation II, it breaks into Level 5 Legendary Raids again for one week […] 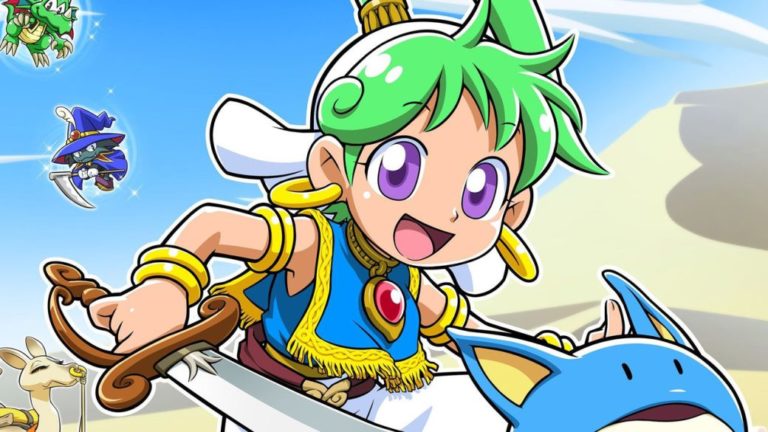 The Wonder Boy IV remake will have physical editions on PS4 and Nintendo Switch; its launch in the West is expected in the second quarter. ININ Games and STUDIOARTDINK have unveiled a new trailer for Wonder Boy: Asha in Monster World, a complete remastering of Wonder Boy IV (1994, Mega Drive) for PlayStation 4, Nintendo […]