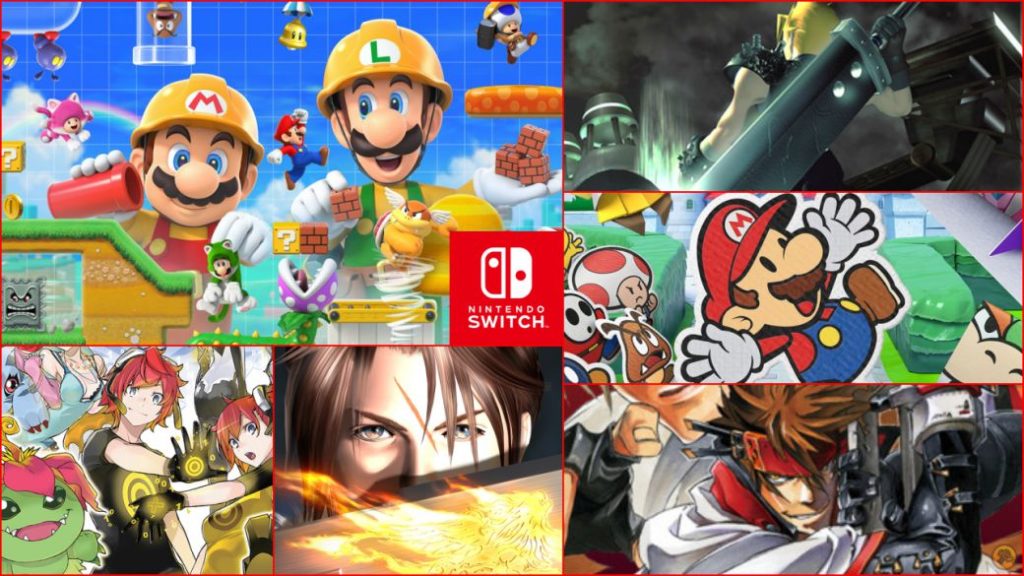 On the occasion of the end of the celebration of the 35th anniversary of Super Mario Bros., the company applies discounts to games like Super Mario Maker 2.

Nintendo has announced a new promotion of offers on Nintendo Switch games through the eShop. When we are a few weeks away from the end of the celebration of the 35th anniversary of Super Mario Bros. (March 31, 2021, with the withdrawal of several products), the Japanese company has reduced the price of Super Mario Maker 2 by 35% and Paper Mario: The Origami King until March 21, 2021.

Until that date, both titles will abandon their usual price of 59.99 euros in the eShop. In our original review of the latest Paper Mario installment, we highlight it’s amazing world design and emphasis on exploration, as well as a soundtrack and boss fights to remember. One of the best installments of the series. For its part, Super Mario Maker 2 is an inexhaustible source of content thanks to its online mode or new features such as the ‘Endless Mario’ mode, not to mention the possibility of creating 2D levels in the purest Super Mario 3D World style. 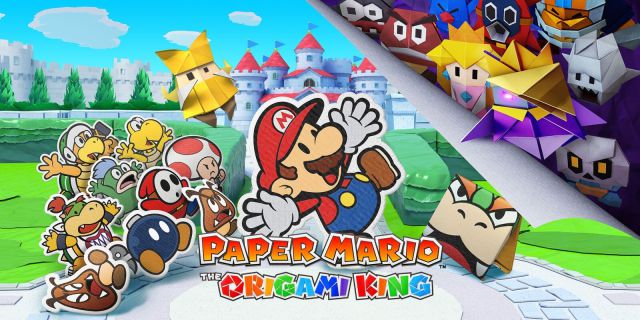 More discounts in the eShop for a limited time

From FreeGameTips we have updated this report where we collect the best free games to date on Nintendo Switch; from Dauntless, Fornite, Rocket League, Warframe, Realm Royale or Apex Legends, which was released this week on the Nintendo Switch eShop. You can check here how to download it, its weight and resolution.