The Xbox One and Xbox Series X | S console firmware update is now available worldwide with a multitude of improvements and fixes to reported issues. One of them, the controller disconnection problems that players had identified in the controllers of the new generation of Microsoft consoles.

After finding “frequent disconnections” in the new batch wireless controllers, those included with Xbox Series X and Xbox Series S (they are also sold separately and are compatible with Xbox One, PC or Android devices), the North American firm seems to have found the reason for the problem and fixed it. It is enough to update the console to the March Update so that this inconvenience disappears.

Microsoft promised on March 8 to find a solution to this problem, which apparently is quite widespread, whereby some controls of the new batch marketed with Xbox Series X and Xbox Series S were disconnected without prior notice or apparent reason. 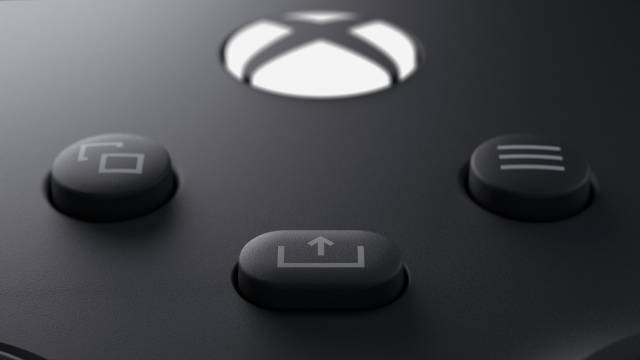 On the occasion of the news of the March update for Xbox One and Xbox Series consoles, Jason Ronald himself, Xbox Product Manager, warned through a message posted on the social network Twitter that possibly all connection problems would remain solved when applying said update.

Configurable FPS Boost and Auto HDR, among the great novelties of the update

The March update now available for players of Xbox One and Xbox Series consoles brings with it new features such as the FPS Boost or configurable Auto HDR in backward compatible video games, to which more improvements are promised in the future, including the 20 Bethesda titles available on Xbox Game Pass from this March 12.

To activate one of these options it is as simple as going to the section “Manage game” in the video game that we are using and click on “Compatibility Options”, where we will see the new button to activate or deactivate FPS Boost and Auto HDR. Currently these are the games compatible with FPS Boost: Far Cry 4, New Super Lucky’s Tale, Sniper Elite 4, UFC 4 and Watch Dogs 2; soon there will be many more.