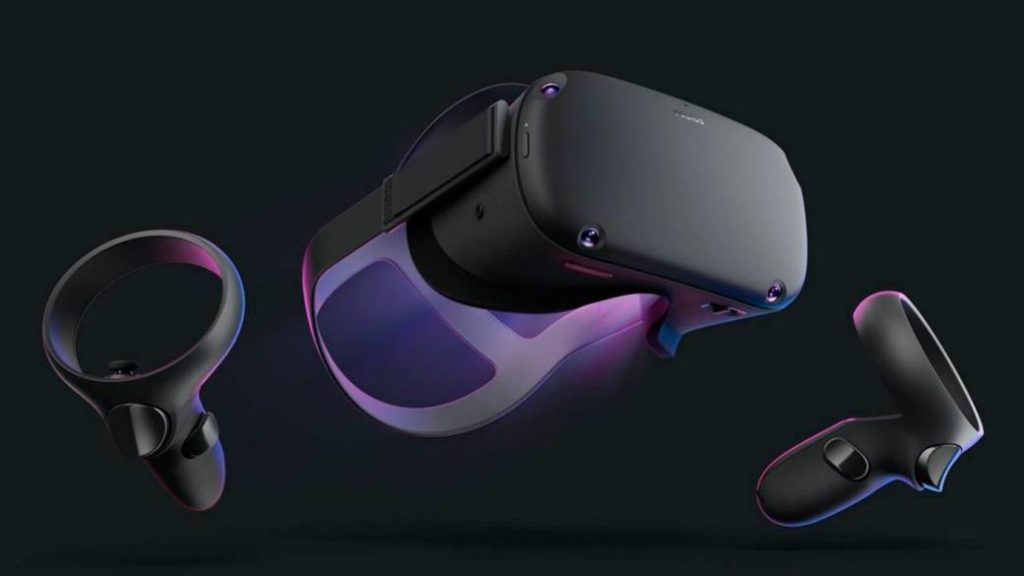 Those responsible for Oculus intend to connect their users through the same virtual reality community to share their experiences.

Oculus has announced a new user account strategy for its VR devices directly related to Facebook. So much so, that as of next October 2020 it will be necessary to have a Facebook user profile to be able to use any of the Oculus virtual reality devices. This has been announced by those responsible for the brand through an official statement, explaining that the objective of this new feature is to create a solid community of users in which experiences can be shared and can play with each other in the most direct way and simple possible.

Thus, as of next October, any user who wants to use their Oculus device must link their account to Facebook on a mandatory basis; Furthermore, those who already have an Oculus account will have the option to log into Facebook in order to merge both accounts. Of course, all those who do not do so within the two years following the start of the unification, will not be able to use all the features of their device, unless they unify their accounts from that moment on.

Today, we’re announcing some important updates to how people log into Oculus devices, while still keeping their VR profile. Starting in October 2020, everyone using an Oculus device for the first time will need to log in with a Facebook account. // https://t.co/SMeDOXgehN

Oculus hasn’t specified which features might stop working if Oculus and Facebook accounts are not linked, although some VR games or experiences might most likely stop working.

However, those Oculus users who want to continue enjoying all the possibilities and features of their VR devices will have to log in through Facebook, something that has not made the community very funny, since not a few users have already expressed their discomfort for this new condition in the terms of use of a product purchased under other conditions.